Lapid travels to Washington to discuss Iran and Abraham Accords 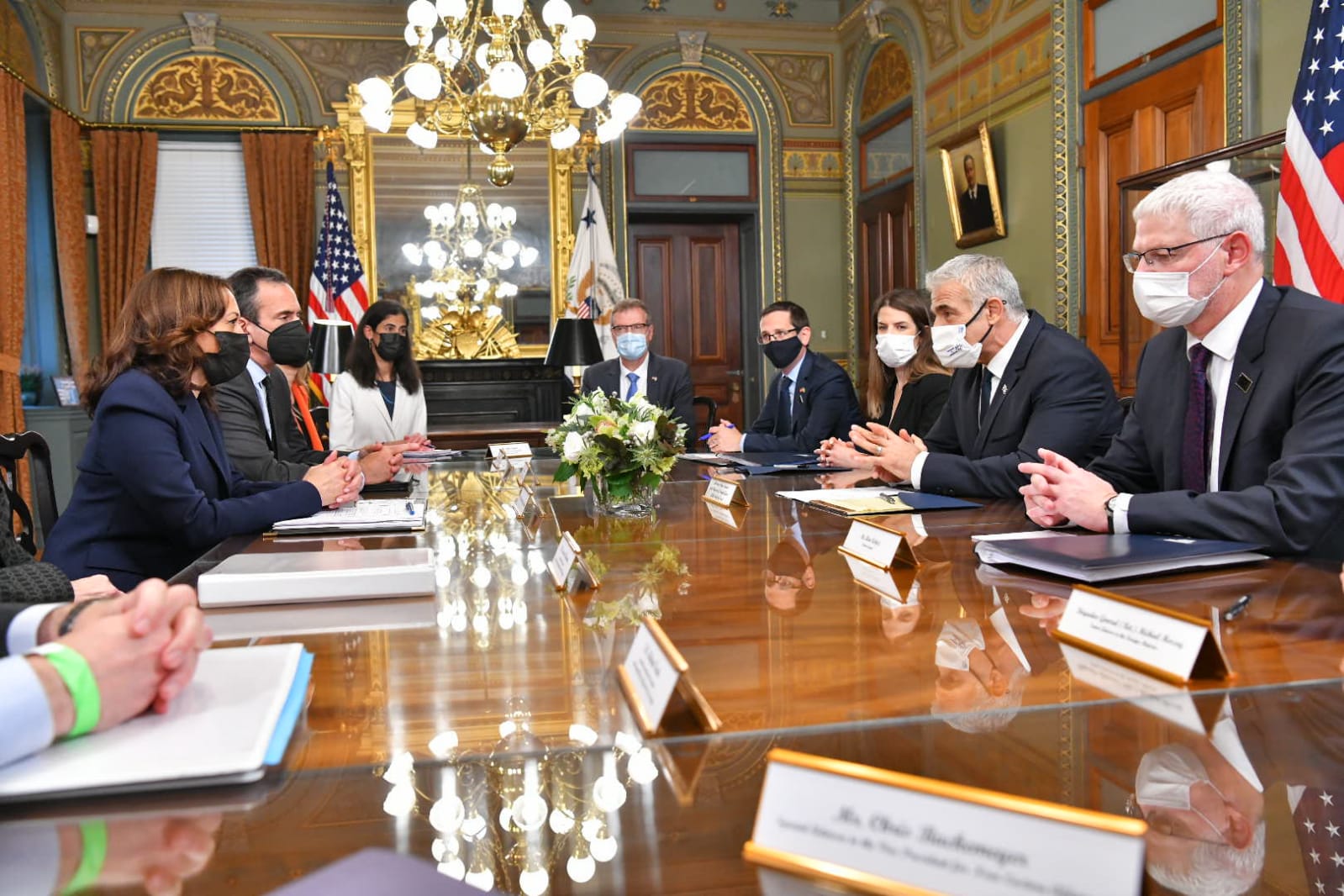 Context: A central tenant of the new Israeli government’s foreign policy is to rebuild bipartisan support for Israel in the US.