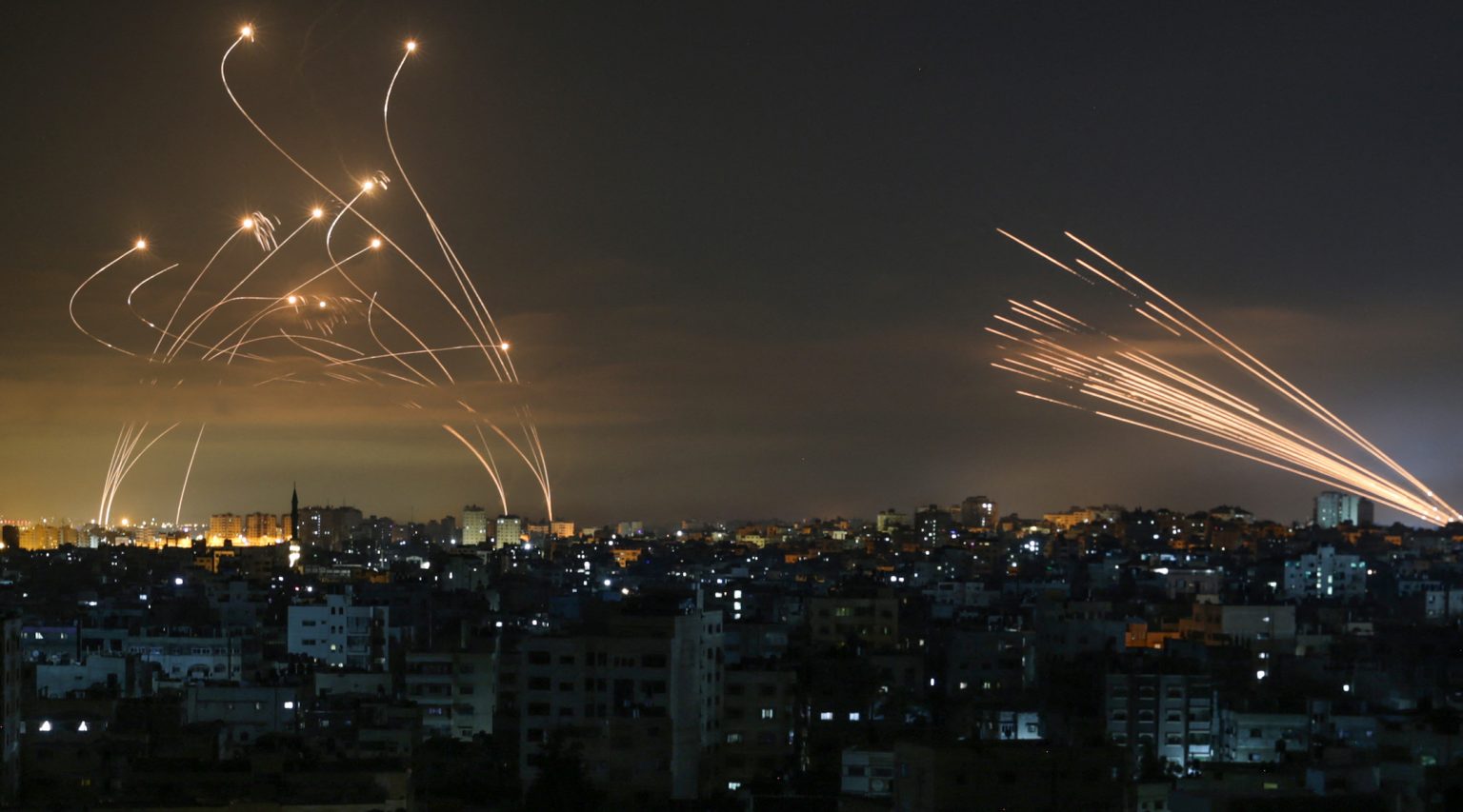 Naomi Perlman, a Holocaust survivor who was seriously injured when a rocket fired from Gaza hit her home during the May 2021 conflict between Israel and Hamas, died of her wounds Sunday, according to Israeli media reports.

Perlman suffered serious shrapnel wounds to her legs as a result of the rocket which struck her home on May 11, 2021. She spent months in and out of hospitals as a result of her wounds and died at a nursing home Sunday morning at the age of 91.

Born in Sosnowiec, Poland, Perlman survived the Holocaust and eventually made her way to Israel in 1950 where she married and settled in Ashkelon, a port city located just a few kilometers north of the Gaza Strip. She was survived by two children, eight grandchildren, and twelve great-grandchildren.

Perlman’s caregiver, a woman named Soumya Santosh, was killed when the rocket hit Perlman’s home, becoming one of the first Israeli fatalities in the May hostilities. Santosh was 32.