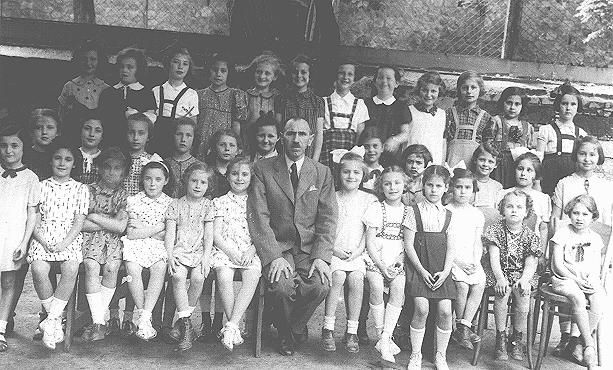 Hustings at UJS Summit with our three Presidential candidates

Somehow term is already drawing to a close, and there are only six months left until a new President takes the reins!

In the last blog, you heard about Bridges not Boycotts Conference, The EUJS Board Meeting in Budapest, the opening of nominations for UJS President, our National Council Meeting, the representation of Jewish students in Balfour 100 and at a meeting with Netanyahu, and our support for Friday Night Dinner on over 25 campuses.

This past month has been about representation. From Summit to Conference and the presidential election, Jewish students have had their say! So here are some of the highlights…

Where are your Chanukah treats coming from this year?

As Jewish students, we have a duty to acknowledge modern slavery and work on diminishing it. The slavery of our ancestors and the privileged position we are now in mean we must not stand and allow individuals to be oppressed for our benefit.

Casting a ballot. Unionising. Having representation to all levels of government. These basic rights are enjoyed in their entirety by under a third of the world’s population. In the UK and Ireland, we are privileged enough to have this right, to be able to vote freely - without restriction or prejudice. And now the time has once again come for you to use this right, and have your say, to decide who will next lead your national union.