Black History Month takes place in October every year, and is mainly observed in the United Kingdom, Ireland, the United States, Canada and the Netherlands to remember important people and events in the African Diaspora.

Before Black History month, a week was set aside to celebrate afro-american history in the United States in 1926. The goal was to encourage the teaching of the history of the Afro-American population in public schools. It was very successful and increased awareness.

At UJS, we are here to celebrate diversity and inclusivity. We want to make sure that anyone from a minority or marginalised background knows that they have a place with us.

Here are some remarkable people, who celebrate the intersection of their identities both as a Jewish person and a person of colour: 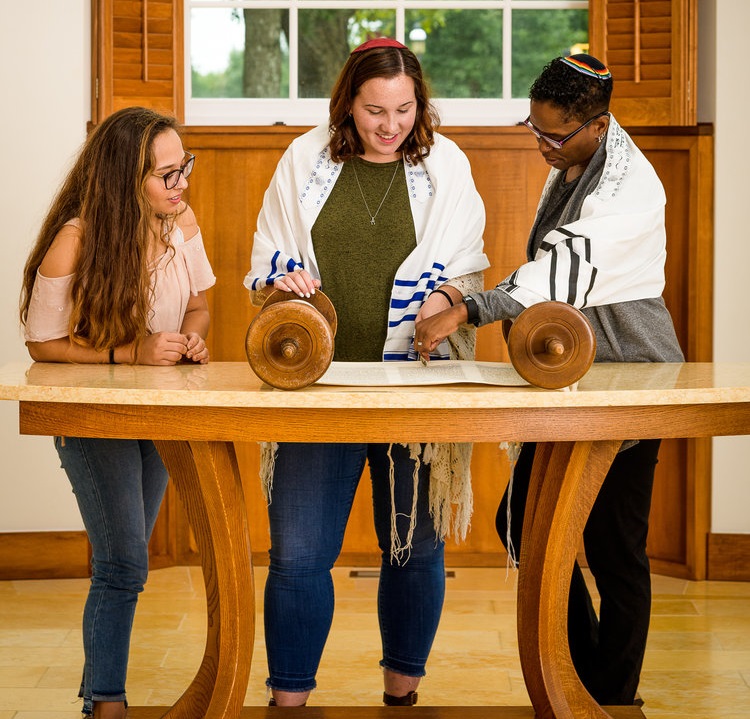 Rabbi Sandra Lawson describes herself as a sociologist, personal trainer, food activist, weightlifter, vegan, writer, public speaker, and musician, in no particular order. Her story is absolutely remarkable: Her father was raised in a church in a small village in Arkansas, and her mother was not part of any religious community. After an not-so-easy childhood, she learned that her ancestors who immigrated to the United States were Jewish, but did not marry Jewish and the faith was not passed down. She then got into a relationship with a Jewish woman and got involved in the community. After meeting a Rabbi in a business situation, she attended a synagogue for the first time and decided to convert and attend rabbinical school. You can find out more here. 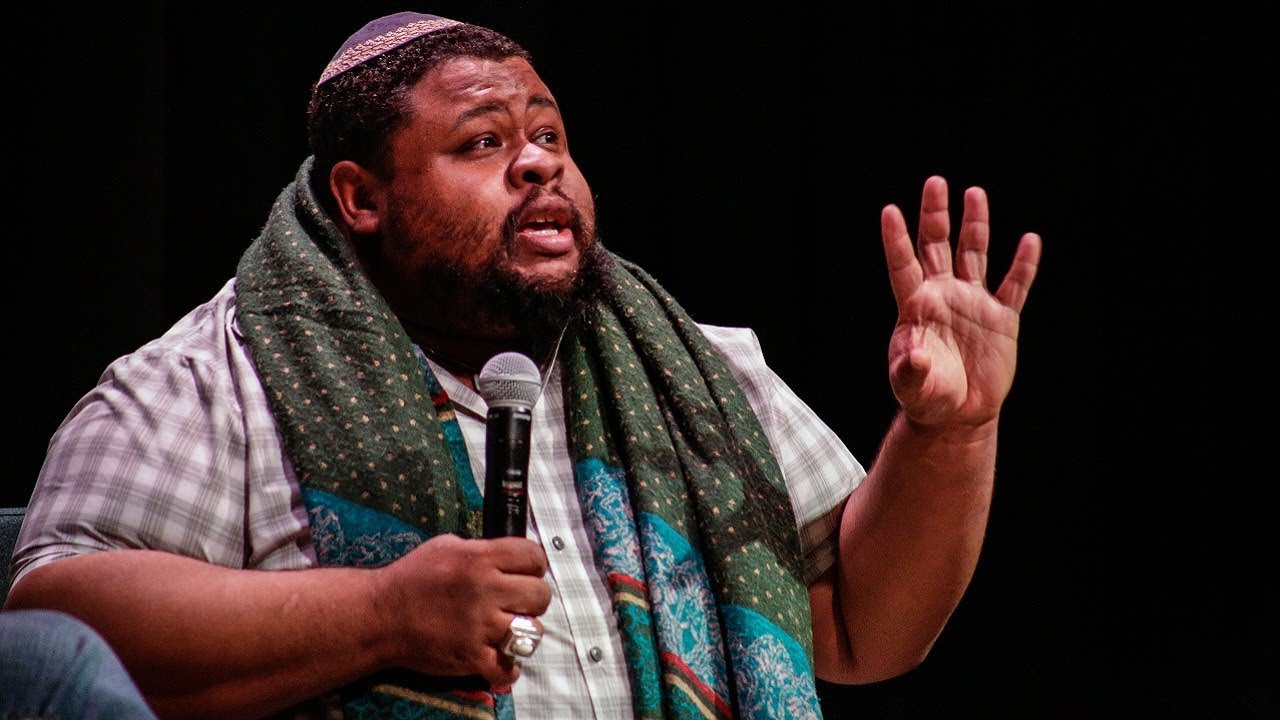 We all know that Jews like to eat. Michael Twitty combines this with his Afro-American Roots. He created a food blog called Afroculinaria, wrote a book and started a Twitter account called KosherSoul. His idea is to combine soul food with Ashkenazi and Sephardi recipes, which he called Afro Ashkefardi. Michael is a Judaic studies teacher from Washington D. C. and his interests include food culture, food history, Jewish cultural issues, African American history and cultural politics. One of his recipes is a twist on traditional Brisket, which can be found here.

The beauty of Judaism is our diversity. This month is a reminder that we are all different, we all see our Judaism different and no one is right or wrong. If you want to see to get involved with UJS work in diversity, please contact us, and look out for more celebration of black culture and identities from us this month!

UJS President - My Summer in Pictures