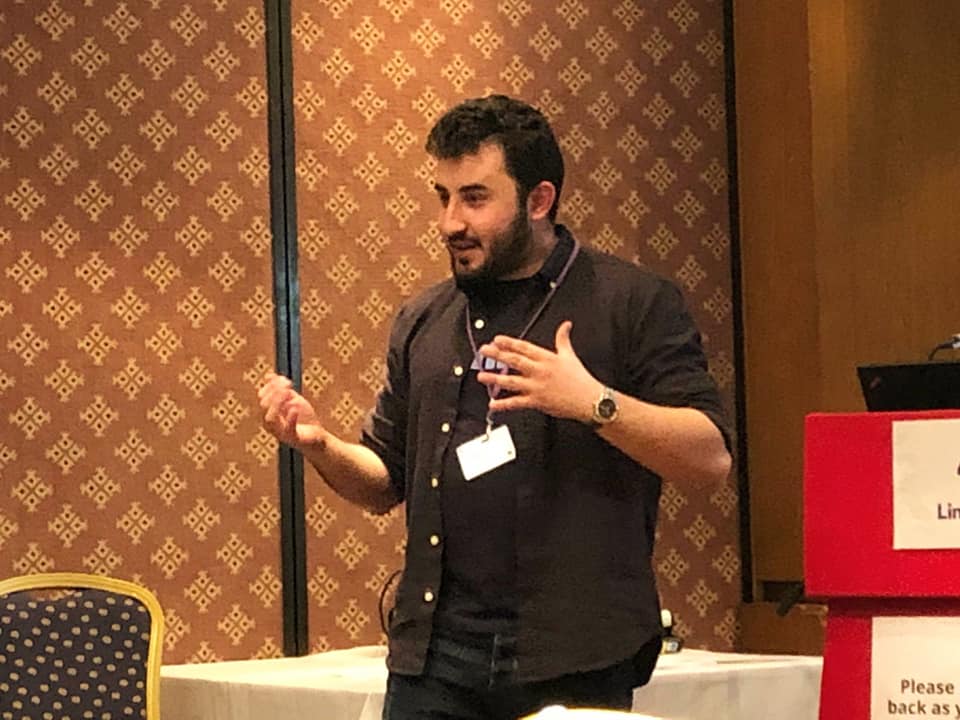 On the 2nd of march 2020 at 10pm the polls closed in Israel for the third time since there was a viable Government. Despite this being a third election in a year and expectations of "voter fatigue", we actually saw an increase in voter turnout -the highest since 1999. With the number of parties diminishing to 8 (lowest ever!), less votes are wasted on parties that don't pass the threshold and we get a more accurate representation of Israeli society.

This saga began with the elections of 2019a (March) that produced the result of 60-60 between the Netanyahu supporting Right block and the alternative - led by Benny Gantz - centre and left block. But if the first elections had any shred of ideology in them, by the 3rd election it was clear that these election cycles are around one question- "Netanyahu, yes or no?".

On the night of the elections the exit polls showed that the Netanyahu block had a solid 60 seat almost-majority, and that the Likud is leading by 3 seats as the largest party. The Right block led by Netanyahu celebrated their victory.

However, as results kept coming in, their achievement diminished to 58 seats, causing the anti-Netanyahu block to gain the majority with 62 seats. This could have been the end of it, but to form a government in Israel it's not enough to say what you are against, but also what are you for.

The 62 seats are comprised of Blue and White (33), The Joint Arab List (15), Labour-Gesher-Meretz (7) and Israel Beytenu (7). All these parties agree that they don't want to see Netanyahu in power, but they are not too keen on forming a coalition. Israel Beytenu and some parts of Blue and White are reluctant to form a government that is dependent on the Arab List, given that some parts of that party oppose the state of Israel and have been quoted glorifying terrorists (particularly from "Balad" the Arab nationalist party).

One option that is being discussed is forming a minority government with the 3 members of Balad abstaining- thus creating a coalition with a 59-member majority (over the 58 Netanyahu has). This would be considered a minority government because they will not have the necessary 61 majority, but they will have a relative majority. The plan is also to legislate a law that prevents anyone under an indictment to serve as PM- that way blocking Netanyahu from returning.

Another scenario is using this anti-Netanyahu block to swear in a government to get Netanyahu out and then form a unity government with Likud, headed by someone else. In conjunction with the anti-indictment law this is what it is believed Blue and White hope to get. If they are unsuccessful, we might see a fourth(!!!) election, but this time Blue and White will come to it from the position of power as a transitional government.

It is yet unclear what might happen, the 23rd Knesset will be sworn in on the 16th of March, and on the 17th Netanyahu's trial begins. Until then much can change so stay tuned!

Aaron Benderski is the UJS Shaliach from the Jewish Agency for Israel. Aaron is a former tour guide at the Knesset, an educator and has been working with students across the UK for 2 years.

הקול שלי בשביל כל אישה – My voice for every woman