When it was announced that I would be the UJS President for 2020-21, I did not expect that my term would be so far out of the ordinary – but we are indeed in unprecedented times!

These completely unforeseen circumstances have compelled us to truly embrace the digital age – one where we will continue, as ever, to be a diverse and inclusive movement for good, allowing Jewish students from across and outside the political and religious spectrums to engage with their Judaism and student life more broadly in whichever way they choose. Of course, by doing more online, we can engage more Jewish students in more innovative ways than ever before! 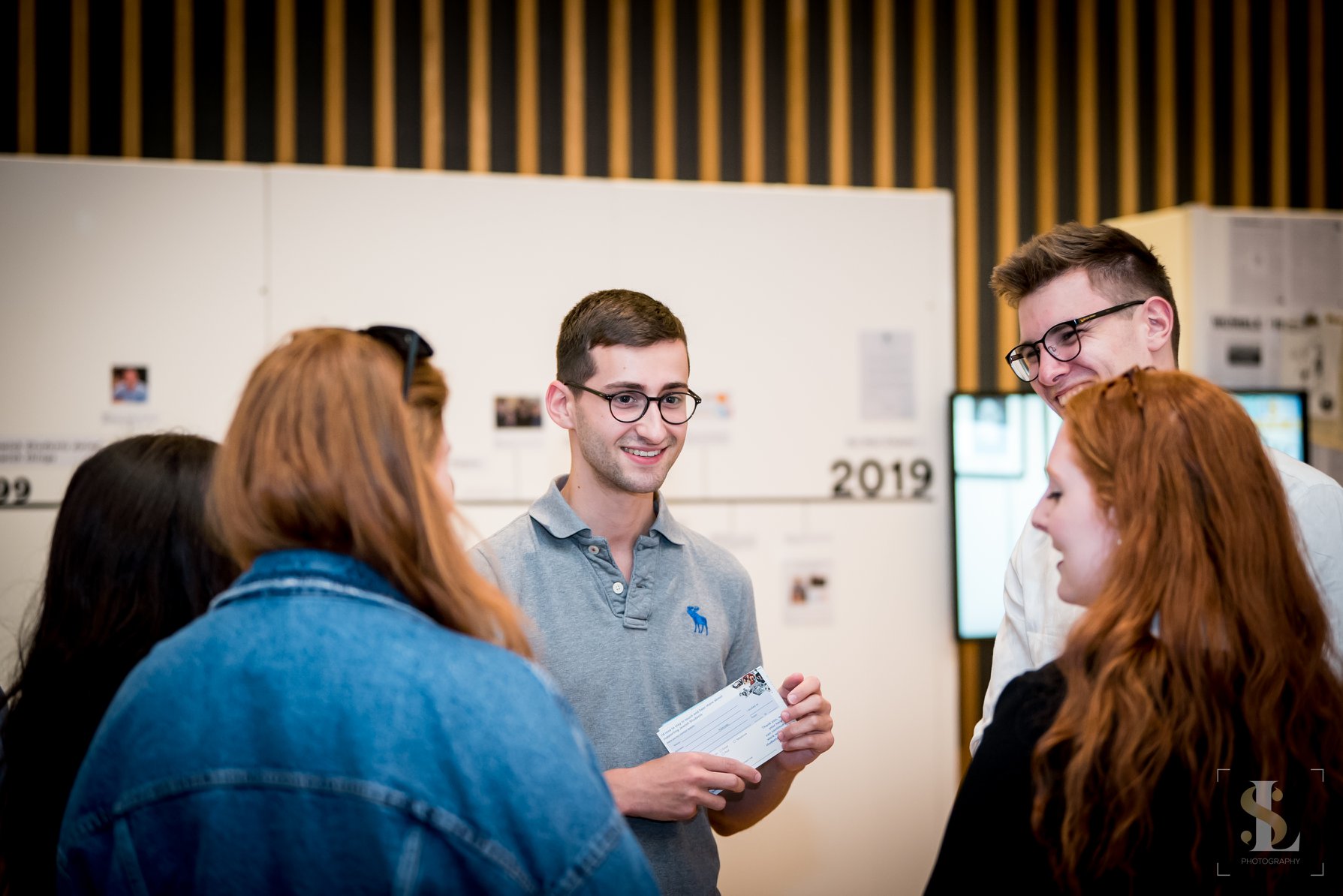 Now, I would be remiss if I did not thank Esther and her team for their incredible work over the past year, and especially in the last four months. What you have had to overcome is nothing short of inspirational, something no other UJS President has had to do, and I know that my team and I certainly have large shoes to fill!

Throughout this year, we will be focussing on improving our Union in three key areas: representation, security, and leadership.

We will be ensuring that UJS’s democratic processes work for Jewish students in holding our national union and me, your elected president to account in its second century.

We will be building on the previous work done, by doubling down on tackling anti-Jewish racism on our campuses, aiming to set a national standard in adopting the IHRA definition across both universities and students unions, and guaranteeing that students’ Union Sabbatical Officers have the resources and training available to call out antisemitism wherever it rears its ugly head. This will be a first step in holding universities to account when tackling the scourge of anti-Jewish racism.

And finally, we will be transforming the way UJS inspires and encourages the next generation of student leaders. It is often said that young people are the future, and UJS should be guided by that principle in creating a network of emerging leaders, not just those dedicated J-Soc committee members, but expanding our outreach to include so many other Jewish students who are passionate about a range of different issues. As a proudly peer-led organisation, we will give them the opportunity to be included in UJS’s work.

Ultimately, we will make UJS not just a Union of Jewish Students, but a Union FOR Jewish Students, revolutionising the ways that we work to support our Jewish students across the country. The program that I seek to implement for UJS is student-focussed, innovative, and relies on the community uniting around the mantra of my predecessor, Alan Sennit z”l, that, as we have in the last century, the next 100 years will see “more Jewish students doing more Jewish things.”

My commitment to UJS and to Jewish students throughout this year will be unwavering. We are already underway preparing for a new year of vibrant programming and exciting new events, both digital and otherwise, and I am already humbled by the incredible work of our activists – we will indeed see UJS continuing to lead, defend, and enrich the lives of Jewish students on campus for the next one hundred years and beyond.

I cannot wait to get started and to meet all our amazing Jewish students, (whether virtually or in person), and ultimately, to help make UJS a better place for Jewish students overall.