This year at Limmud Festival we  supported the participation of 6 ambassadors, who helped us increase our outreach to engage over 50 students at formal and informal sessions throughout the programme. If you want to join us next year, email Grace to register your interest. 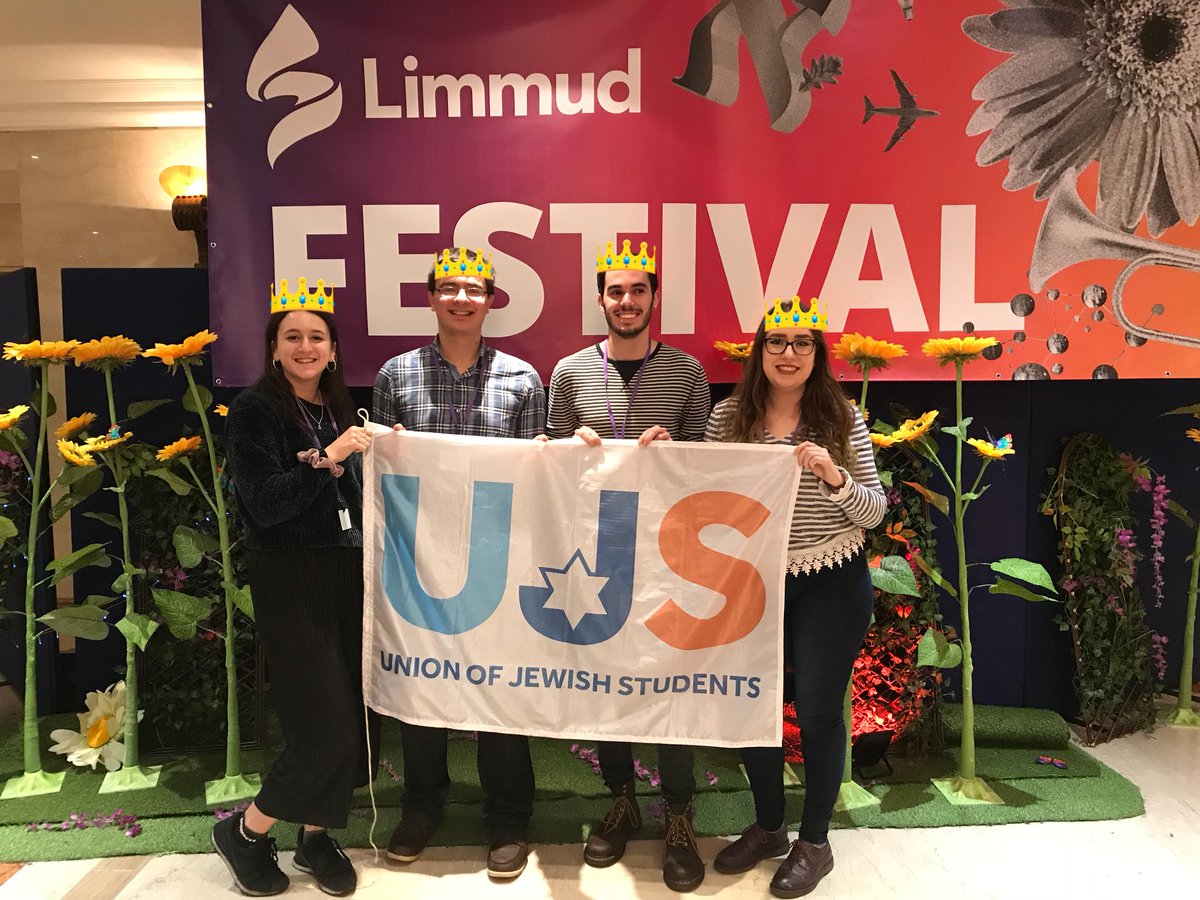 We are the voice of Jewish students, and as the government announced new policy on No Platform, UJS was there to share our view on this important area of work, bringing nuance to the discussion. 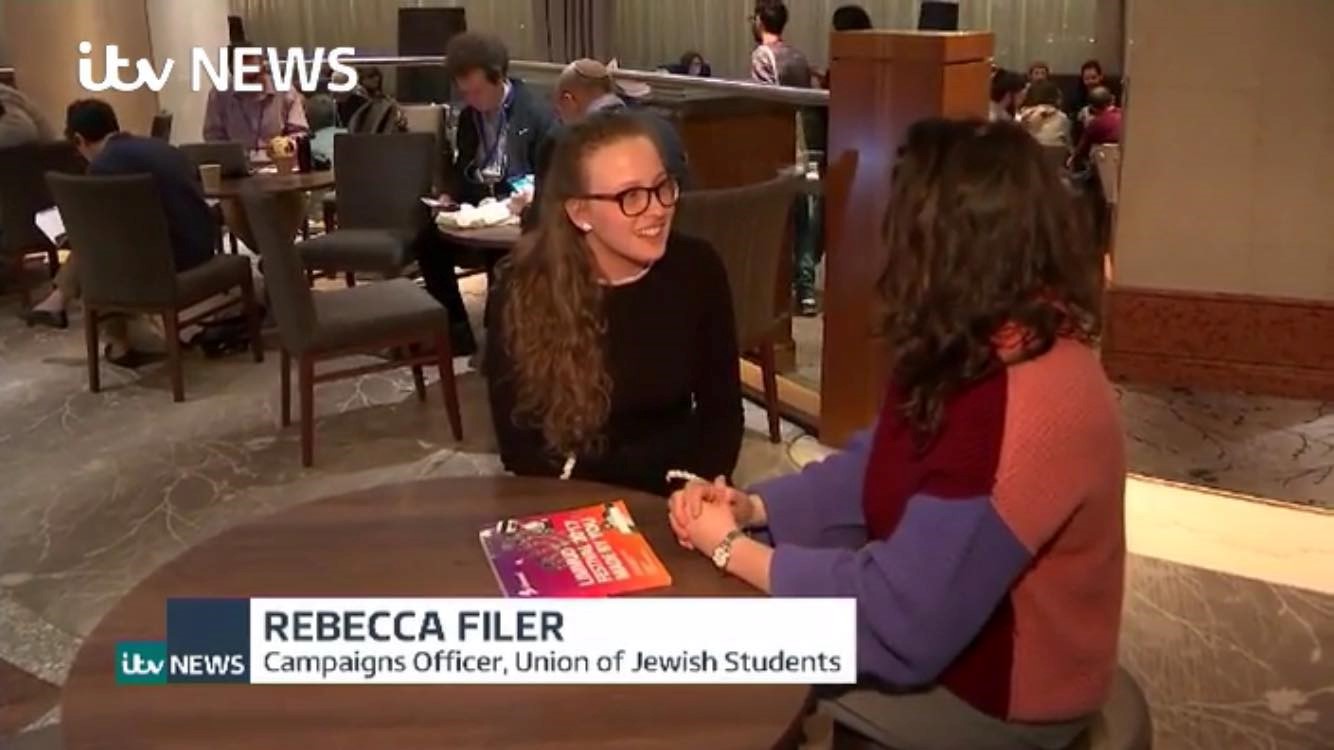 Meeting with Jewish students from around the world, the UJS delegation set off to Jerusalem for the World Union of Jewish Students Congress, where we saw the election of the new WUJS Chairperson, Avigayil Benstein. 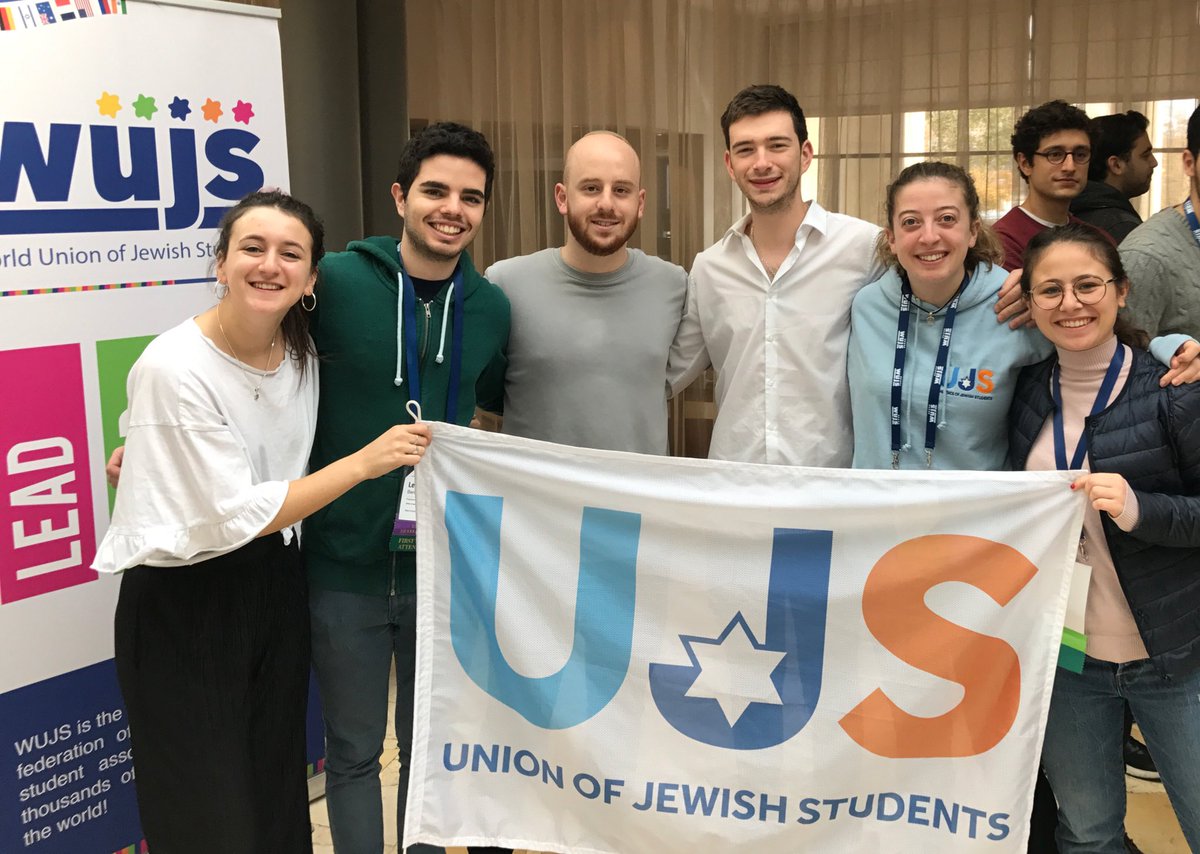 We took a further 12 students on Manhigut this winter, allowing them to see the complexities of the Israel-Palestine conflict first-hand, from the mouths of those impacted. Students heard from a variety of voices, including Women of the Wall, Yesh Atid, His Excellency David Quarrey, and the Palestinian Ministry of Foreign Affairs.

Funding for more trips to Poland for Sabbatical Officers

Every year UJS takes sabbatical officers from students' unions to Poland to broaden their understanding of the Holocaust. At the Holocaust Educational Trust reception in parliament this year, we were delighted to hear that the Ministry for Housing, Communities and Local Government has accepted UJS and HET’s joint proposal to fund more of these trips than ever, ensuring the lessons of the Holocaust are never forgotten. 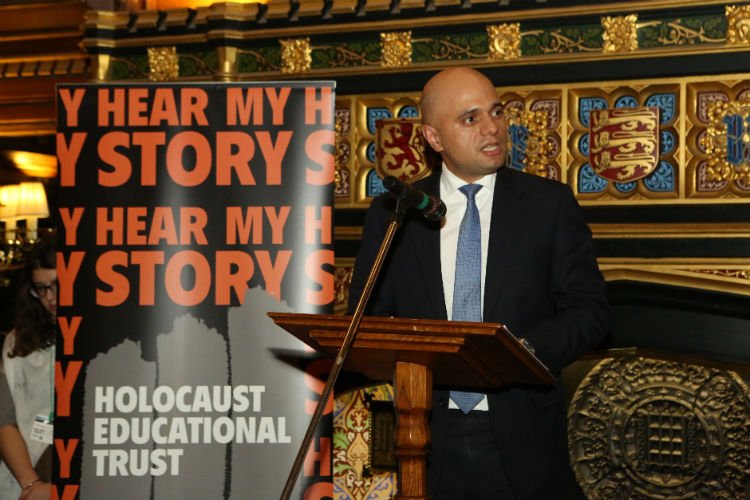 On the Record BnB Trip

As part of our ongoing Bridges not Boycotts campaign, UJS took a group of 14 student journalists to experience Israel and Palestine, seeing the incredible work being done to bring the two communities together and learning about the difficulties that exists towards creating peaceful coexistence. Read Emma's blog here. 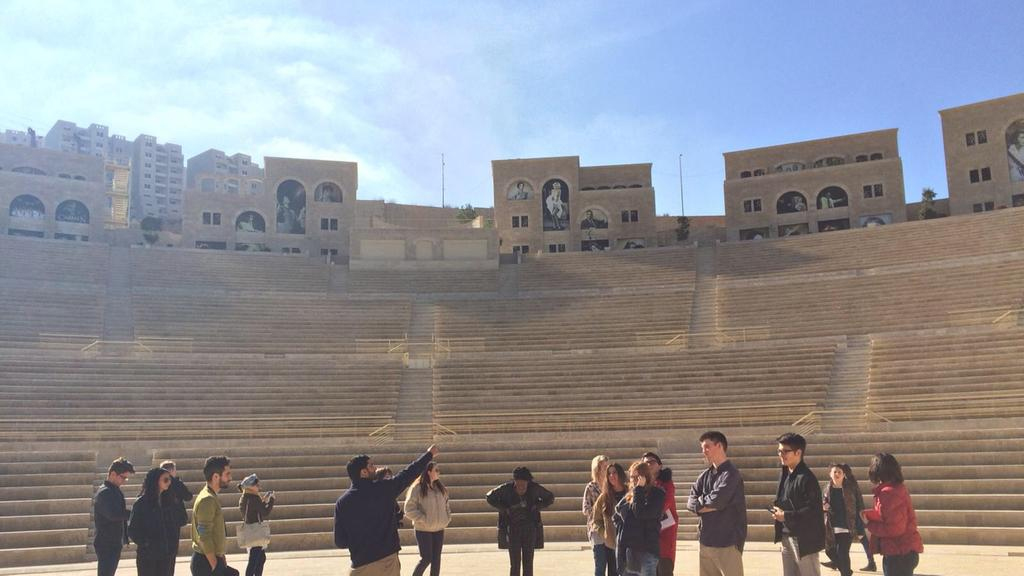 We were delighted to relaunch the UJS Women’s Network, with 20 student leaders coming together to hear from influential women in leadership including Luciana Berger MP and Louise Jacobs, the first woman Chair of UJIA. You can read more about the day here. 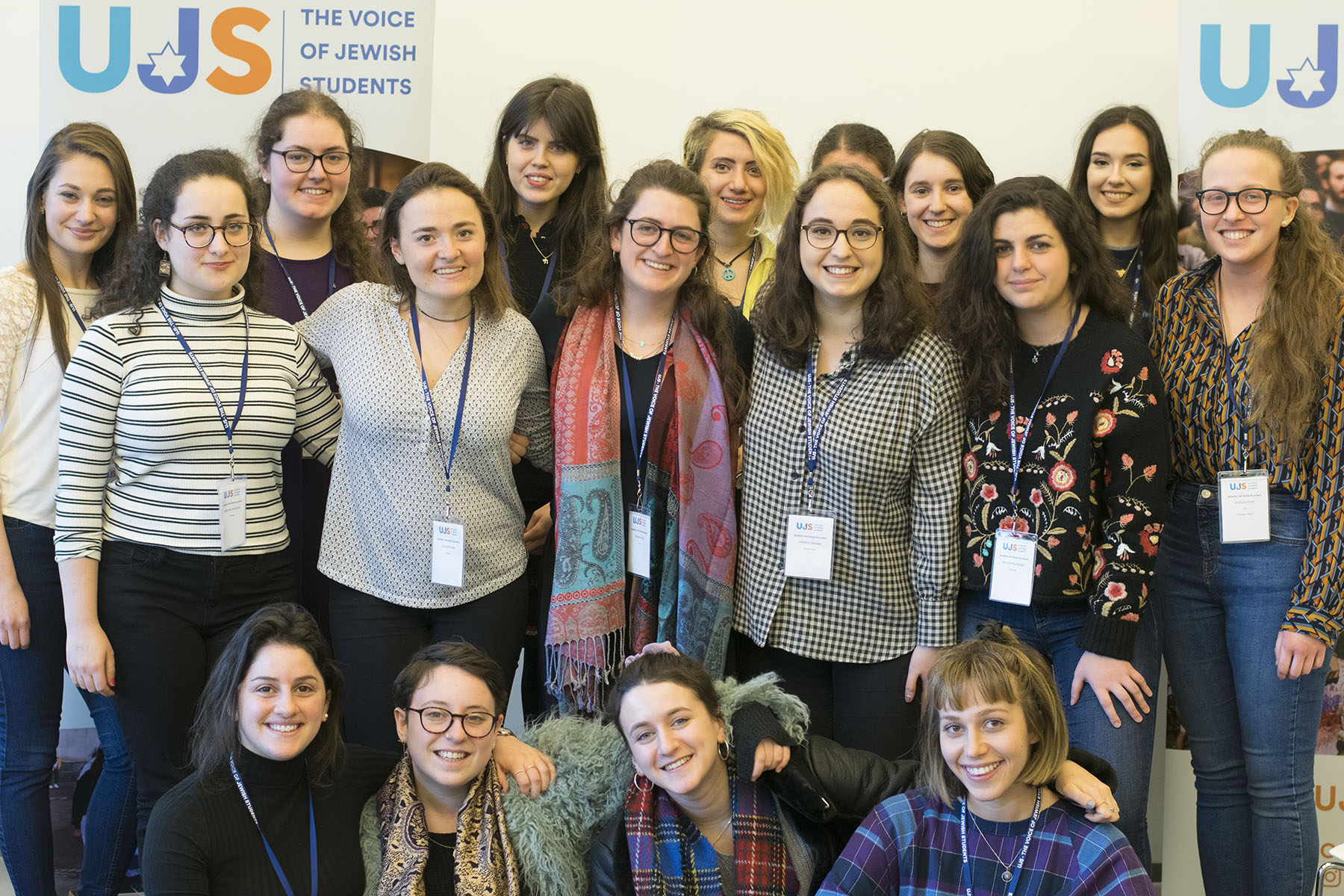 As exams come to an end, we are ready for another term full of programmes on your campus - see you there soon! And don't forget there isn't long left to apply for a sabbatical role at UJS next year. Watch the video below and download an application form here. Good luck!