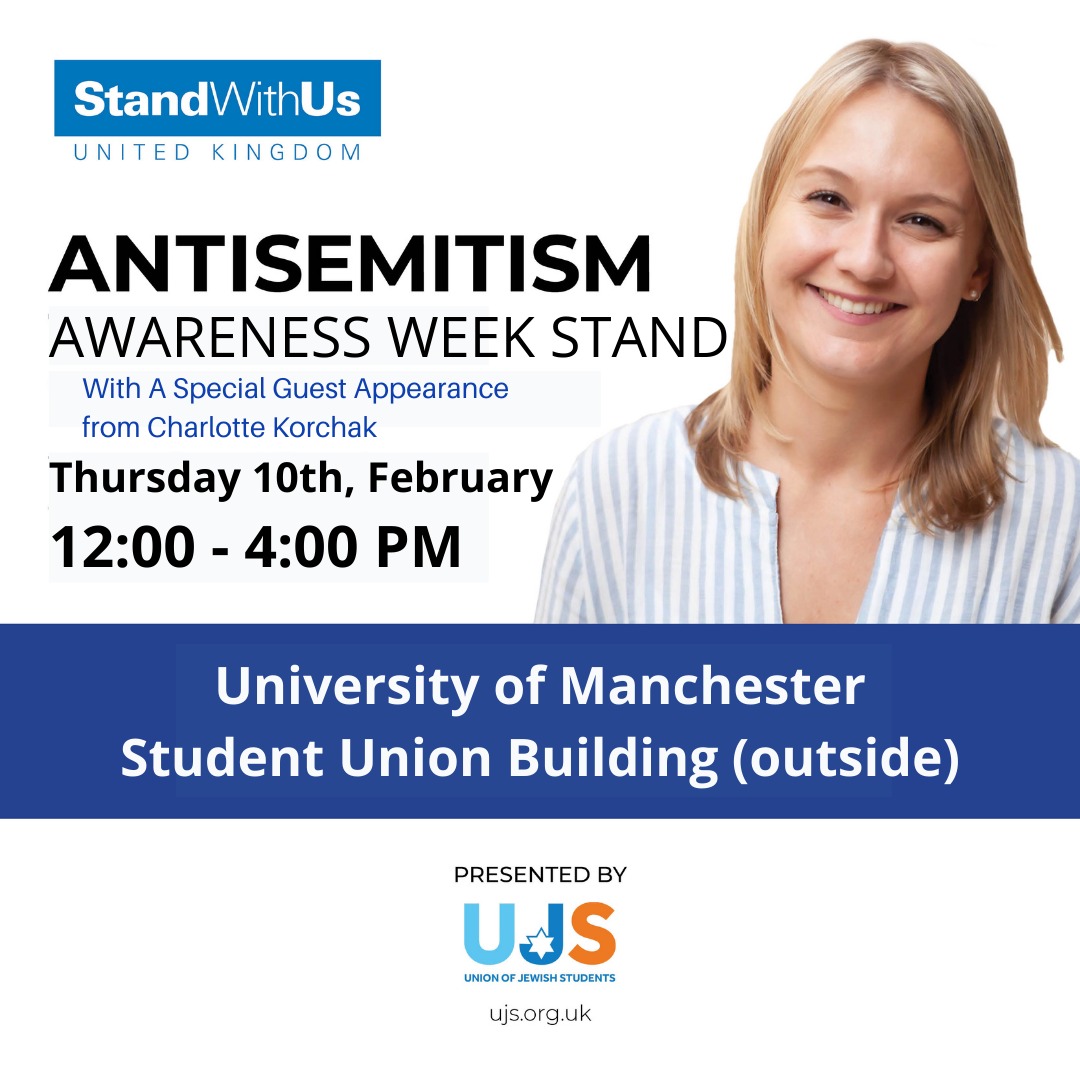 Charlotte Korchak is the Senior Educator and Director of International Student Programs at StandWithUs Israel, where she educates and trains students from around the world in Israeli history and activism. Charlotte grew up in both the United States and Israel, spending her formative years living in Jerusalem during the second intifada, giving her both an internal and external perspective on Israel and the conflict. She graduated with a BA in Middle Eastern History from the University of Southern California, where she also took part in the StandWithUs Emerson Fellowship. Charlotte has since been working for StandWithUs having initially served as the West Coast Campus Coordinator based in Los Angeles, she then immigrated back to Israel transferring to the StandWithUs Israel office. In her current role as Senior Educator, Charlotte works with over 10,000 students a year from nearly every continent educating them about Israel and training them to be effective activists in their high schools, universities, and communities worldwide. She has quickly become one of the foremost public speakers in her field.

Understanding antisemitism and how it has manifested throughout history is no easy task. In this presentation we will explore the current definition of antisemitism, how it has been expressed historically, and how is presents itself today. Specifically discussing the way in which anti-Zionism can be a form of antisemitism, and how scapegoating has been a core feature of this hatred from time immemorial.

Outside the Student's Union