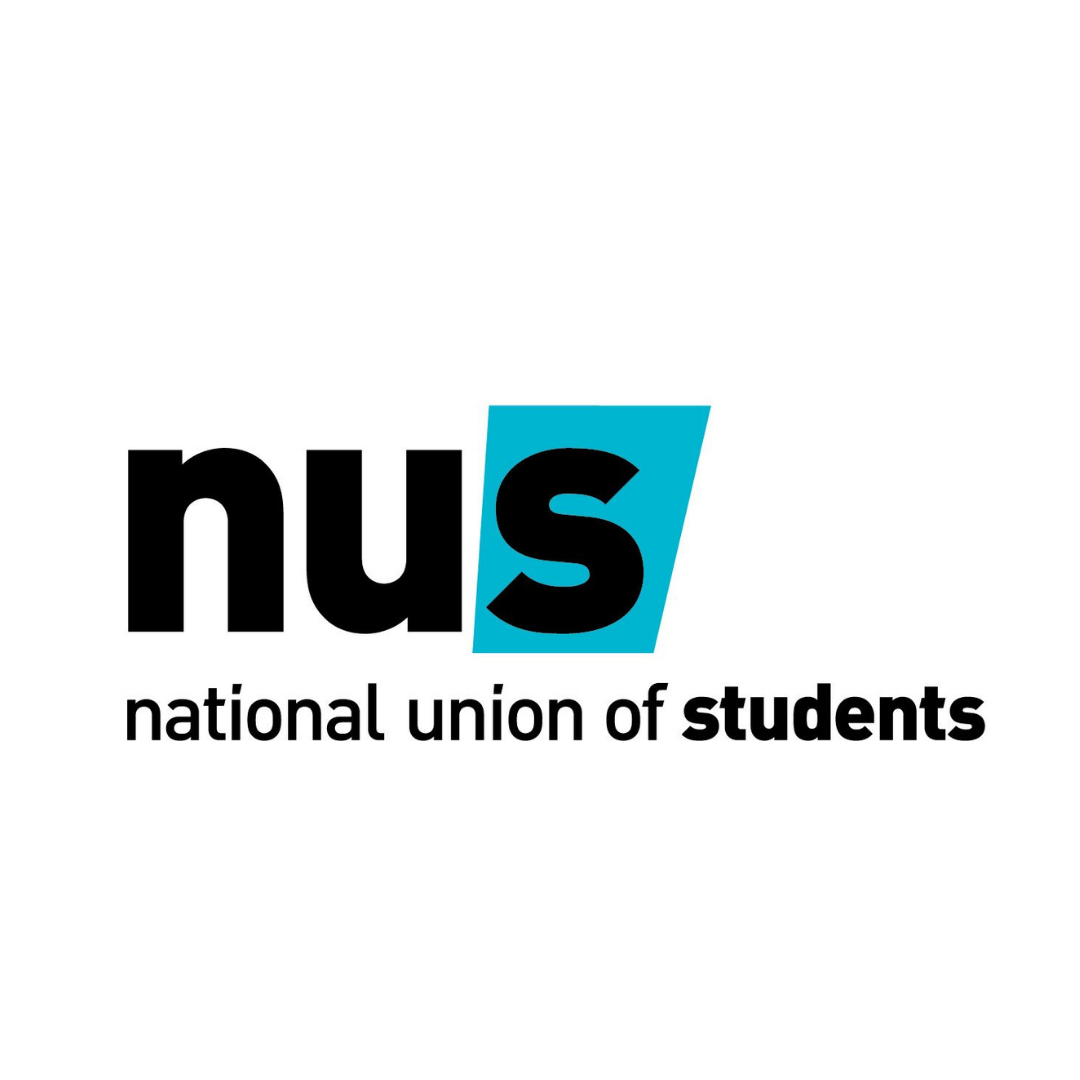 Over the past few months, there have been a lot of discussions and news stories over the issues with antisemitism and NUS. Jewish students have felt excluded and ignored and now our voice is being heard and Jewish students are not being silent.

18th March 2022, it was discovered that Rapper Lowkey would appear at NUS's annual conference. This completely disregarded the Jewish students and the impact his performance would have, on making Jewish students feel excluded and unwelcomed in NUS. See UJS statement.

After trying to engage with NUS to complain about their decision to invite Lowkey, we were told Jewish students could go to an existing safe space designated for students who are sensitive to loud noise for the duration of Lowkey's performance. Yet again showing NUS's disregard for understanding the impact of Lowkey's presence at NUS Conference 2022.

After multiple back and forth, and us continuing to try and seek clarification of whether or not Lowkey would be performing, NUS continued to inadequately apologise to Jewish students  and covered up Lowkey's invitation by saying he was only due to perform at NUS Liberation conference, not NUS UK Conference , despite the evidence. It was then announced that he pulled out of performing at Liberation conference as well.

It was also brought to us by Jewish students, concerns they have over much of the social media messaging being put out by the President-elect Shaima Dallali.

After minimal action being taken by NUS to mend the bridges broken over the past month, on the 12th April we published an open letter signed by over 1,500 Jewish students and allies, expressing their concern over comments made by NUS president-elect and the failings of NUS; calling on them to take action.

The following day, 13th April, NUS announced that they will be moving forward with 2 investigations into antisemitism and the treatment of Jewish students. NUS directly reached out and since then we have been involved in consultation on the investigation parameters

On 13th May, the Government announced they are suspending engagement with NUS over antisemitism allegations pending the outcomes of the investigations. Click here to see our statement.