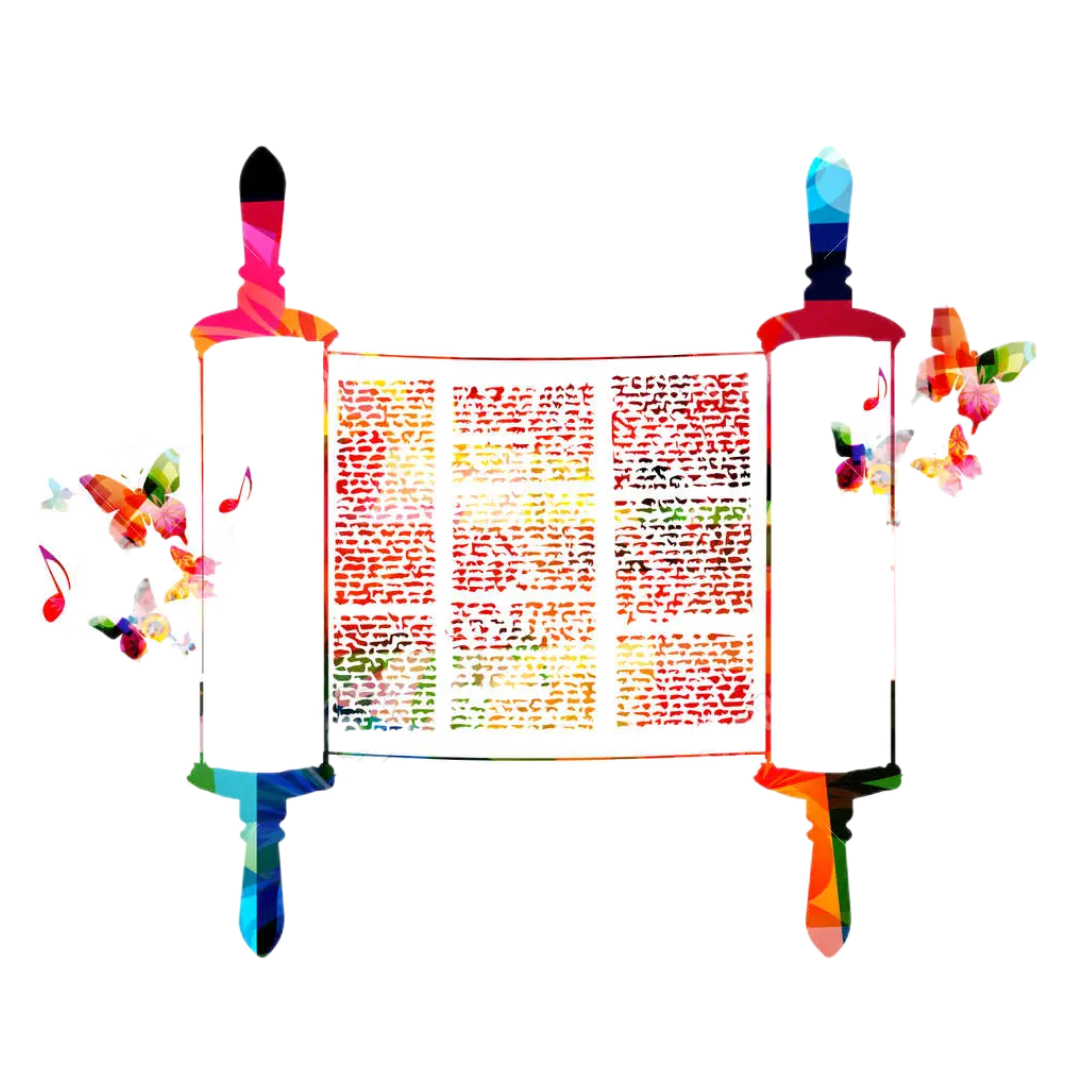 The following was written by Jodie Franks, who is our Head of Programming and Sixth Form Development and LGBTQ+ ally. Jodie studied Classical Civilisation, and wrote her dissertation on gender roles in the ancient world.

I am writing this from my own perspective, and my views do not necessarily represent the views of the Union of Jewish students or any other communal body.

As an ancient religion with a moral code stemming directly from the Torah, Judaism is littered with confusing commandments, seemingly contradictory ideas and laws that challenge our modern ideas of equity. Two such verses come from Leviticus, the third book of the bible.

Leviticus 18-20 are part of a long list of laws and instructions, spoken by God to Moses, who would then pass them on to the Jewish people. After the verses describing the prohibitions against becoming sexually involved with close family members, the verse says:

“You must not lie with another man as you would with a woman, it is a to’evah.”

We can also see a similar verse in Leviticus 20. Throughout the centuries, there have been explanations and commentaries on these verses reflecting the times in which they were written. I will therefore explore:

It is firstly important to note that the idea of homo and heterosexuality did not exist in biblical, or even medieval times. Sex in the ancient world was about power and control, with the active partner being seen as dominant, and the passive person as weaker, and submissive. In contemporary cultures to that of the ancient Israelites, sexual promiscuity was rife. There is evidence from the Torah that the Jewish people were copying the ways of the nearby nations, and therefore many Torah laws were simply stated in order to distinguish the Jews from other peoples, making them kadosh – meaning both holy and separate. Some commentaries explain that two separate sin offerings are required for a person who commits this transgression for a number of reasons. However, the fact that sin offerings are discussed by our sages means that sex between men was something that happened in temple times, and the Rabbis were aware of this. Historical evidence suggests that sex between men, hermaphrodites, androgynous people and others was a regular part of society.

Nachmanides, a Sephardic 13th century Rabbi, is clear in his position that this prohibition is connected to an earlier mitzvah (commandment), to have children in order to populate the earth. Sex between two men would not fulfill this aim, and therefore is prohibited. This opinion is strengthened by the plural word in the verse, meaning “as you would lie (in different ways) with a woman”. This implies that there is more than one way to lie with a woman, one being the “productive” way, where there is a chance of pregnancy, and alternative methods being equally forbidden as they too would not produce children.

Over the past decades, modern commentators have grappled with these verses. A feminist reading of the Torah could explain that male-male sex defies the image of the patriarchy. Introducing a male as a passive sexual partner threatens normal order, possibly paving the way for women to take active, powerful societal roles which was not the norm. Scholars have also pointed out that sex between two men is the only biblically prohibited act, whilst other sexual acts between men and women are only prohibited by the Rabbis. Many disregard this prohibition as a biblical commandment which, like many others, do not apply today.

Two opinions I find compelling is that every person is made in the image of God, and therefore our thoughts and core personalities are also Divinely inspired. A person should not be expected to “change” their sexuality. Who someone is attracted to is as fundamental to a person as any other part of us. Secondly, the term to’evah is often misleadingly translated as “abomination”, leading to the impression that sex between two men is a sin of uniquely huge proportions. However, there are many other examples of the word to’evah used in the Torah. To give a few examples, during the Joseph story we learn that Egyptians do not eat with Jews as it is a to’evah. Similarly, food prohibitions and idolatry are also described as to’evot.  It is clear that there are many other prohibitions in the Torah which are a to’evah, and people consciously singling out these verses from Leviticus does not fully contextualise the discussion.

In addition, the Jewish precedent to dan l’kaf zechut, judging people favourably, is a principle by which every Jew should live their lives. We should see past the superficial exterior actions of others, and look deeper into who someone is, and how to connect with a person on a deeper level. Who am I, as a Jewish woman who makes mistakes, and consciously does not fulfil all the mitzvot, to judge others on their actions? We each must remain person, rather than action, focused.

I believe that this verse will remain a challenge and a struggle for LGBTQ+ Jews and their allies. However, I truly believe that LGBTQ+ Jews can live a fulfilled, Torah inspired lifestyle, making a positive change to the Jewish world.