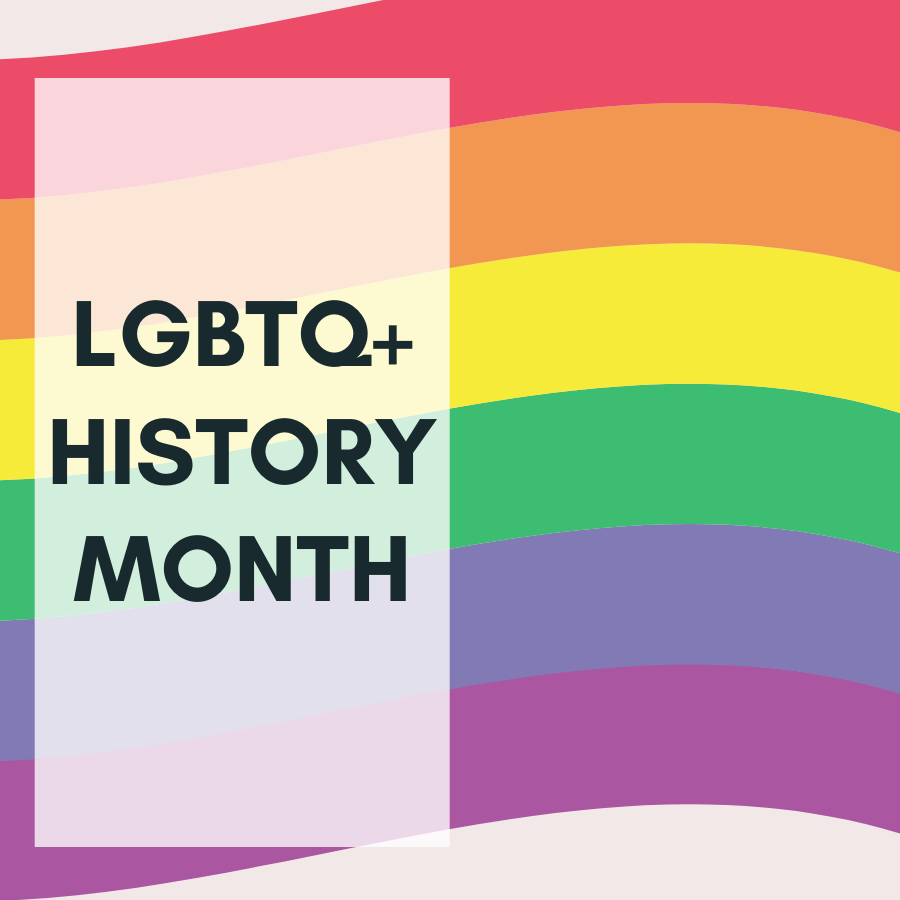 Today marks the beginning of LGBTQ+ History Month. In the United Kingdom it is celebrated in February each year, to coincide with the 2003 abolition of Section 28, a law that prohibited the "promotion of homosexuality" by local authorities in the UK. 2022 is also the 50th anniversary of the very first Pride March in the UK in 1972.

There are several key reasons why it is important to learn and celebrate LGBTQ+ History. There are still many places around the world where LGBTQ+ people live in hiding and face persecution. By learning about our history and how we got here, we can help advocate for those who cannot advocate for themselves. It is imperative to learn about how far we have come, and how we won the fight to have equal rights for all enshrined in law.

By learning about LGBTQ+ history and theory, by highlighting activists and their work, and by learning how to be a better ally, we can continue to work towards a more just and fair society both at home and abroad.

As part of our programming for LGBTQ+ History Month, we’re starting by highlighting some amazing Jewish LGBTQ+ activists you should be following on social media if you want to learn more! 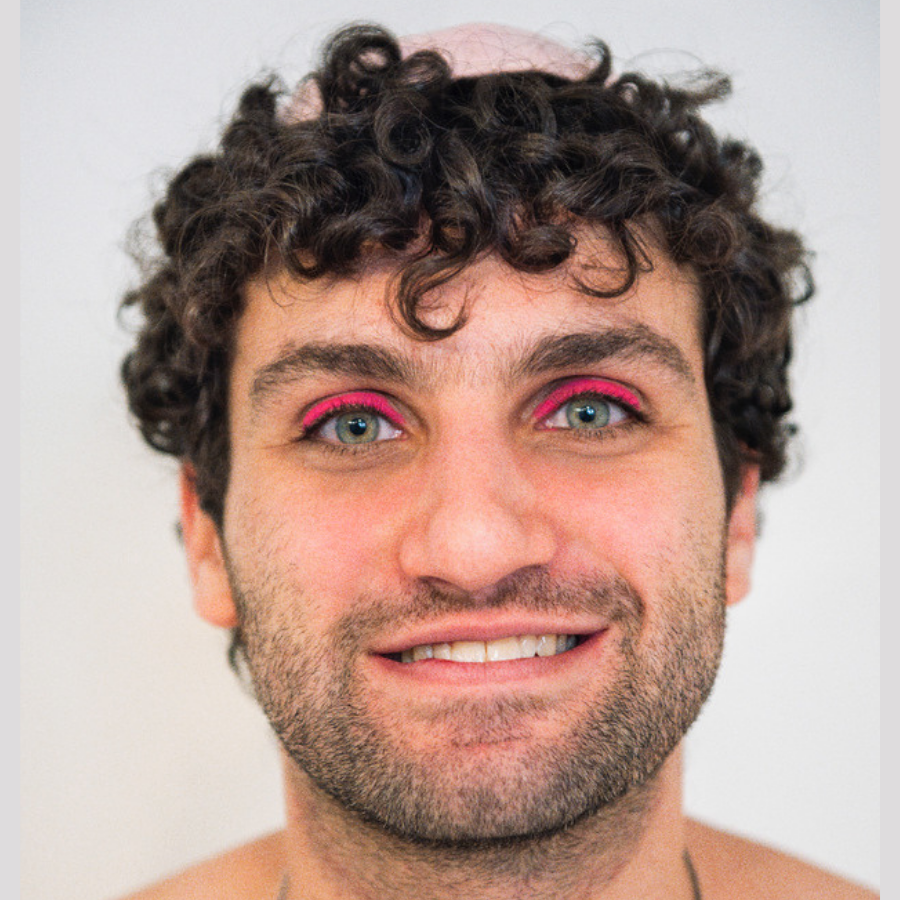 Author of The New Queer Conscience and founder of Voices 4, a New-York based LGBT advocacy group, Adam Eli uses his own queer identity and Jewish values to advocate for community responsibility and unity. 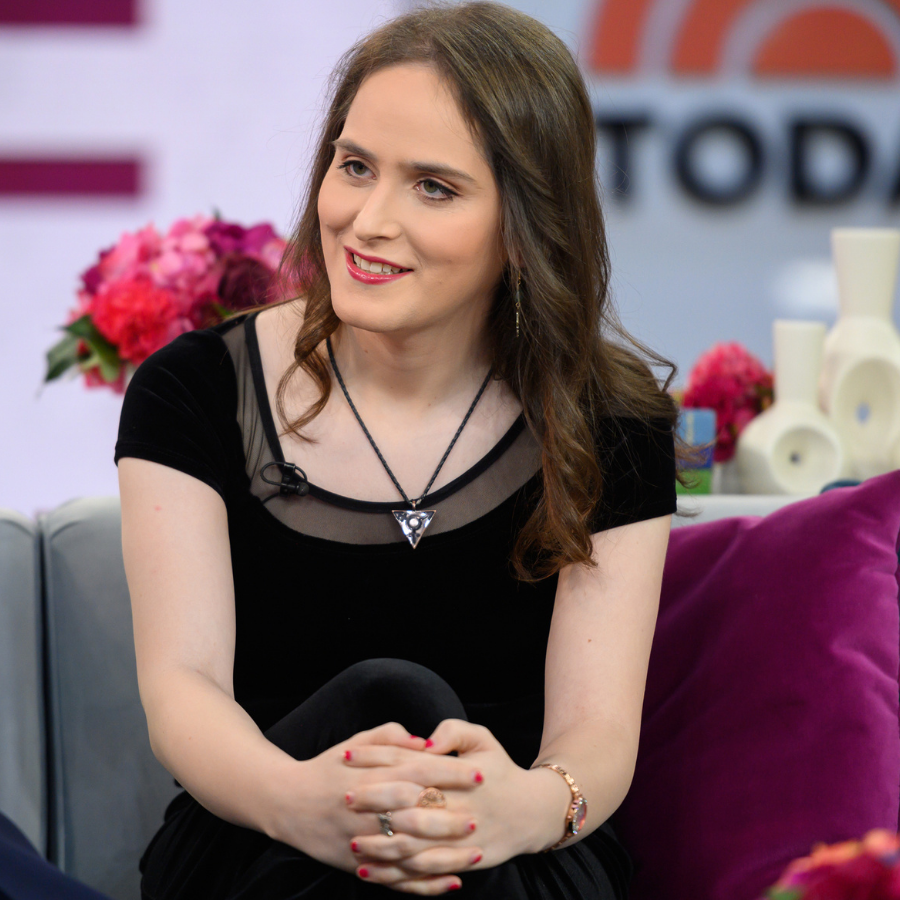 Raised in a Hasidic family in Williamsburg, Brooklyn, Stein learned about queerness through her own research. Upon coming out as a woman of trans experience, Stein left her community and forged her own way as an author and an advocate. She is the author of Becoming Eve: My Journey From Ultra-Orthodox Rabbi to Transgender Woman, and actively supports and uplifts trans narratives on social media. Follow Abby for uplifting content about Jewishness, queerness, and even gefilte fish! 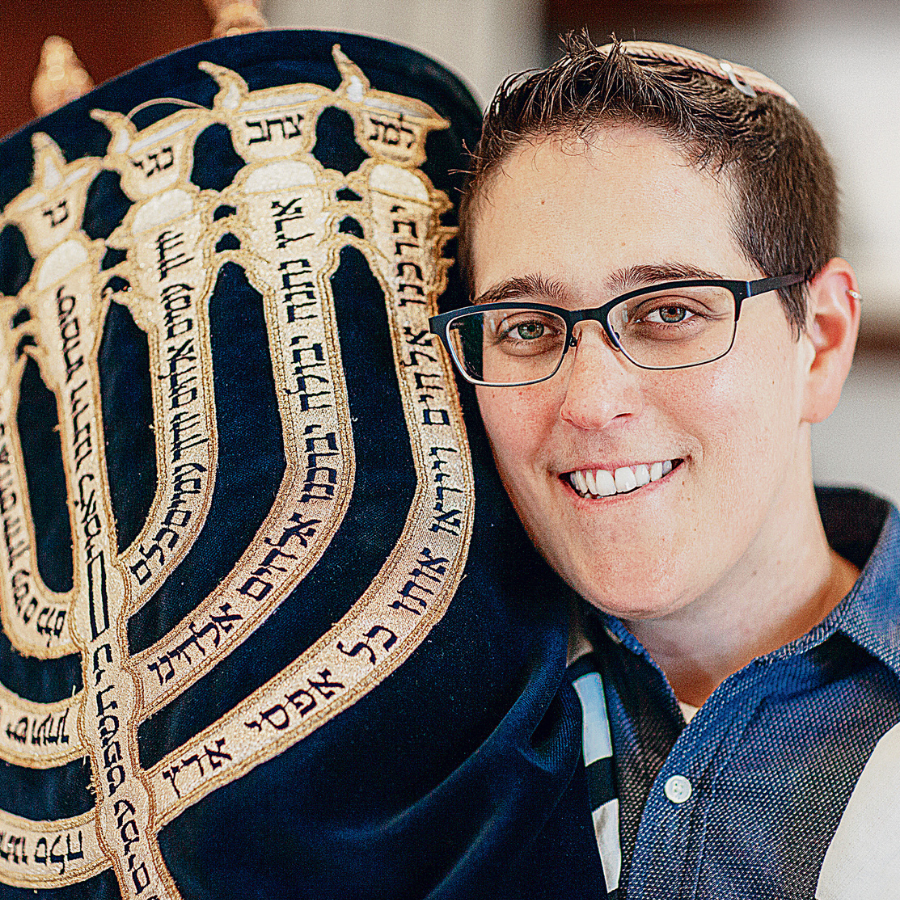 Founder of Beyn Kodesh L’Chol, a “community in formation for Jews and Jewish adjacent folks,” Rabbi Becky creates an explicitly anti-racist and LGBTQ-embracing community for all who seek it. Along with multiple advising roles in the Boston area, Rabbi Becky is a queer and trans activist in all corners of his work, including social media.

Hen Mazzig is an Israeli writer, speaker, and activist. Mazzig is of Sephardic Jewish (Iraqi Jewish and Tunisian Jewish) descent. Mazzig was named one of the Top 50 NYC Jewish LGBTQ+ Influencers. In August 2020, Mazzig started a viral movement, #JewishPrivilege, with Jews telling personal stories of discrimination and abuse. 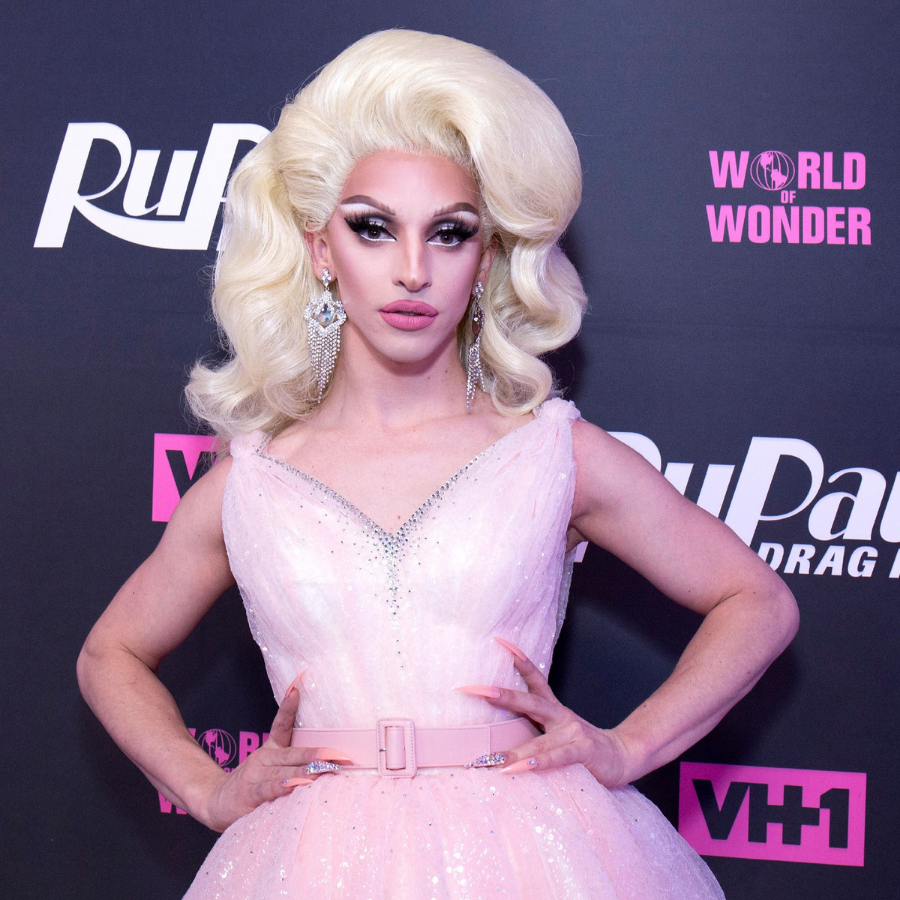 Miz Cracker is the stage name of Maxwell Heller, an American drag queen and television personality. The singer, dancer, and comedian, sports catchphrases like “Shabbat shablam!”, and is known for a timeless TV performance in which she embodied a dill pickle, and a YouTube series “Review with a Jew”. This New York queen is never shy to make her Jewishness a part of the shtick. 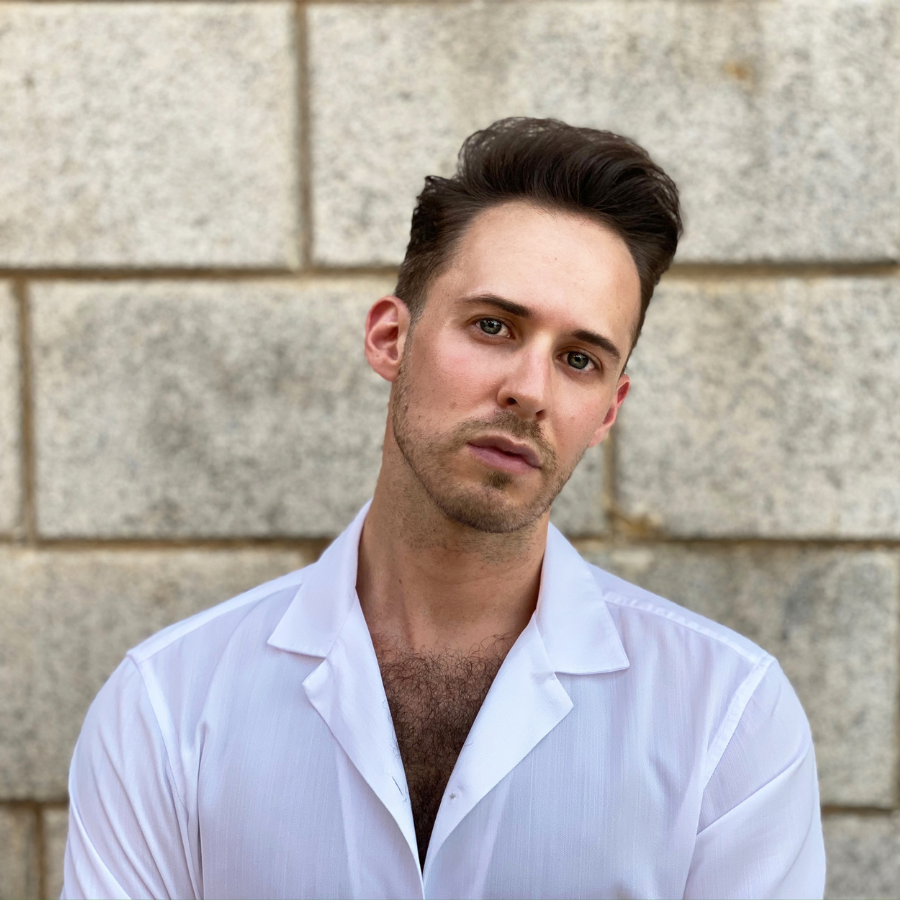 Born in Scotland, Ben is a gay Jewish internationally renowned author, educator and Diversity, Equity and Inclusion specialist focussing on Jewish identity, combatting Jew-hatred and raising awareness of the Holocaust. He came to prominence during the Corbyn Labour Jew-hate crisis and quickly became one of his generation's leading voice against anti-Jewish racism.

He is the founder of the modern Jewish Pride movement and the author of the Jewish Pride manifesto, Jewish Pride: Rebuilding a People, released in February 2021 to great international acclaim.