Reflections on March of the Living 2022


Reflections on March of the Living 2022 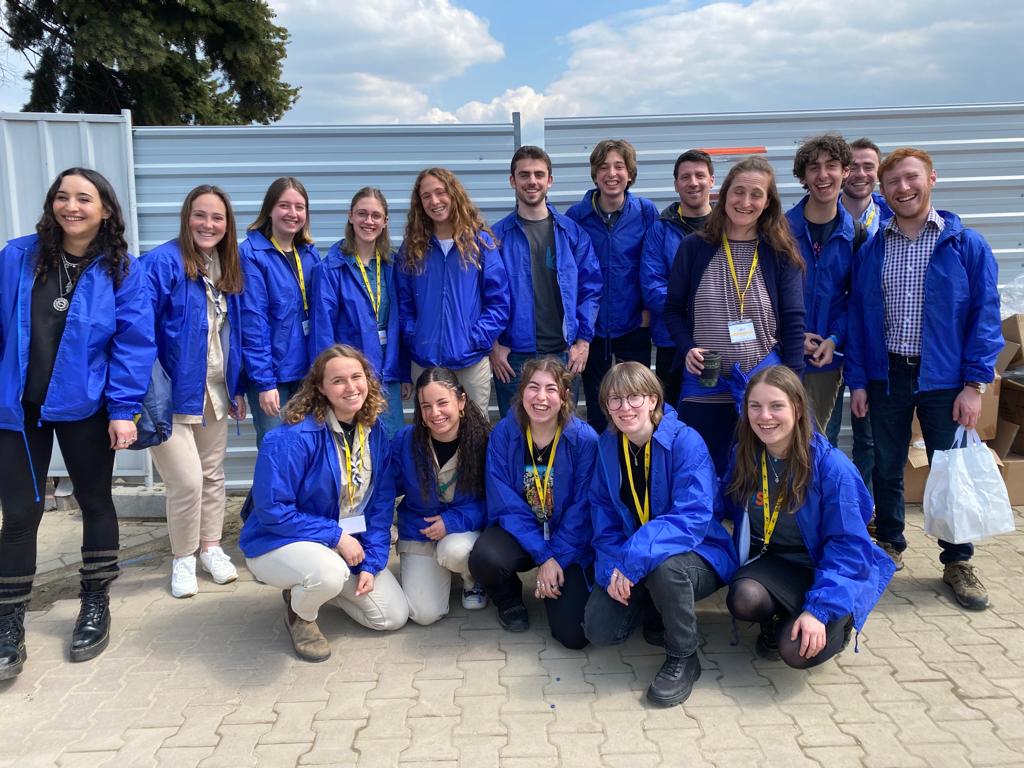 Read on to see a synopsis of one of the days of the trip, and thoughts on memorialisation.

Upon our arrival in Warsaw we headed to the Jewish Cemetery, where we learnt how some of the key figures buried there helped shaped and maintain Jewish life in Warsaw before WW2. We were joined for the day by Mala Tribich, a survivor who had been in Europe's first Jewish ghetto.
After the cemetery we briefly stopped at the Jewish Historical Institute, where we learnt about the Ringelblum Archive and the Oneg Shabbat resistance, who not only documented daily life in the Warsaw ghetto and hid this information, but collaborated with other resistance groups in the ghetto to smuggle in food, information and supplies, allowing for the Warsaw Uprising from within the ghetto, who held Nazi forces at bay for nearly a month.
We then went to Polin, the Jewish Museum, for a guided tour where we leant about the thousand years of rich Jewish life in Poland before the Shoah.
Our day concluded by being able to witness a ceremony for Righteous Amongst The Living, where the families of Max Ostro, Josef Wergrzynowski and Witold Trrezciakowski told the story of how, with their help, Max was able to evade the camps and survive the war.

An aspect of the trip we focused on during our evening reflection sessions was memorialisation. On my previous trips to Poland, it was easy to take memorials at face value, to accept that this was the ‘correct’ way to mourn at each site we visited. However, last week I heard from holocaust survivor Harry Olmer about his personal experiences with memorials.

After surviving the holocaust, Harry returned to Poland with his family in 1990, to revisit his childhood home. Harry decided that he wanted to go to the site of Belzec extermination camp, where much of his family were murdered. Harry and his sons went to the town near the camp, to ask the locals of Belzec’s exact location. However, they were told that there was no Nazi camp nearby, or that the locals did not know where to find it. Harry had nearly given up home, until he saw a disused train line in the town. He instructed his driver to follow the tracks, as he knew that victims of Belzec were brought there by train.

Finally, Harry and his sons found a small plaque at the end of the train track, simply stating that almost half a million people were murdered at this site by the Nazis. The former camp was now a wasteland, with wild dogs running through it. I can’t begin to imagine Harry’s emotions when he saw that the place of his family’s murder was unkempt, and unmemorialised. It was as if the world had never started caring, even so many years after the holocaust had ended.

30 years on, and Belzec is now a site visited by many each year. The memorial is overwhelming, a huge build up of stones and rocks, with a narrow path in the centre, leading to a verse inscribed on the wall – “do not cover my blood, let there be no resting place for my outcry”. Myself and my bus had the privilege of returning to Belzec with Harry, so he could once more say kaddish (the memorial prayer) for his family and the approximately half a million Jews murdered there. This moment was heartbreaking and deeply emotive, and one which I will never forget. It sparked a conversation within our group of students about memorials – how they make us feel, their purpose and agenda. Who created this memorial, and what did they want to tell us? What message were the uneven rocks, the wall of names and the verse from Job trying to convey? 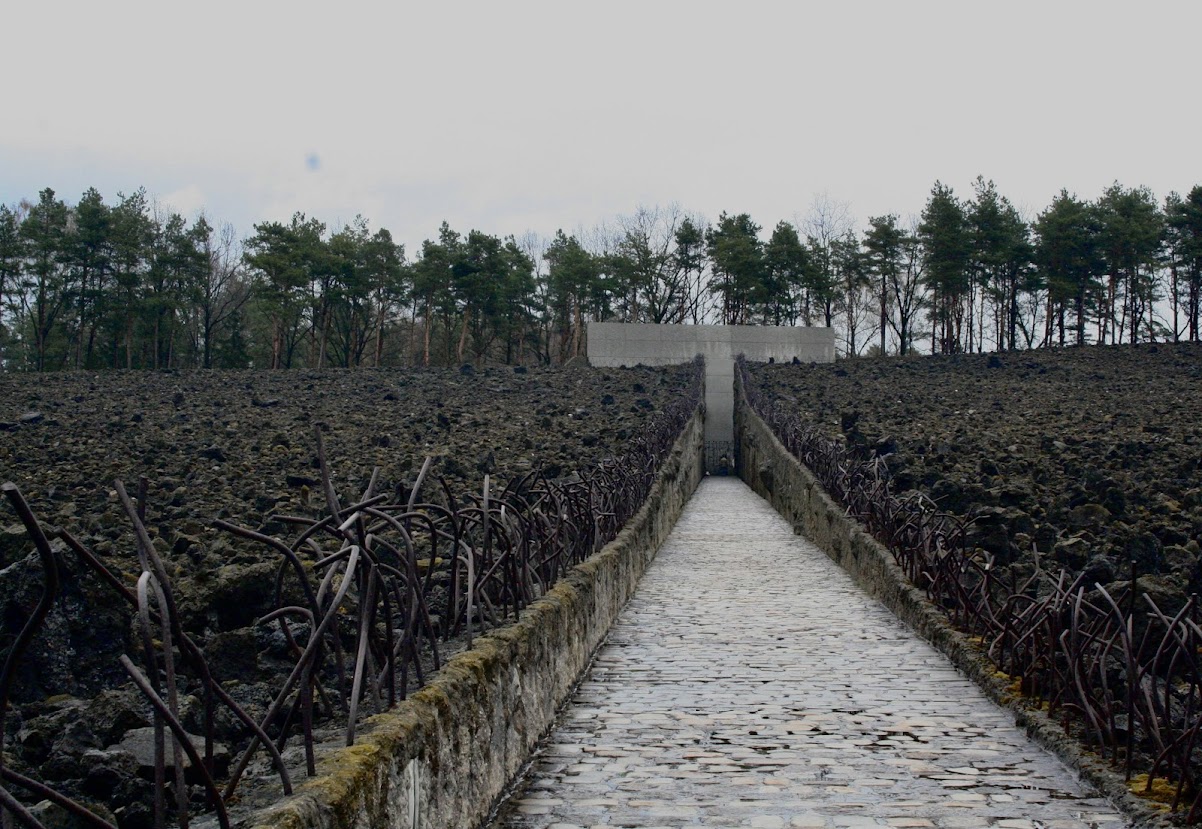 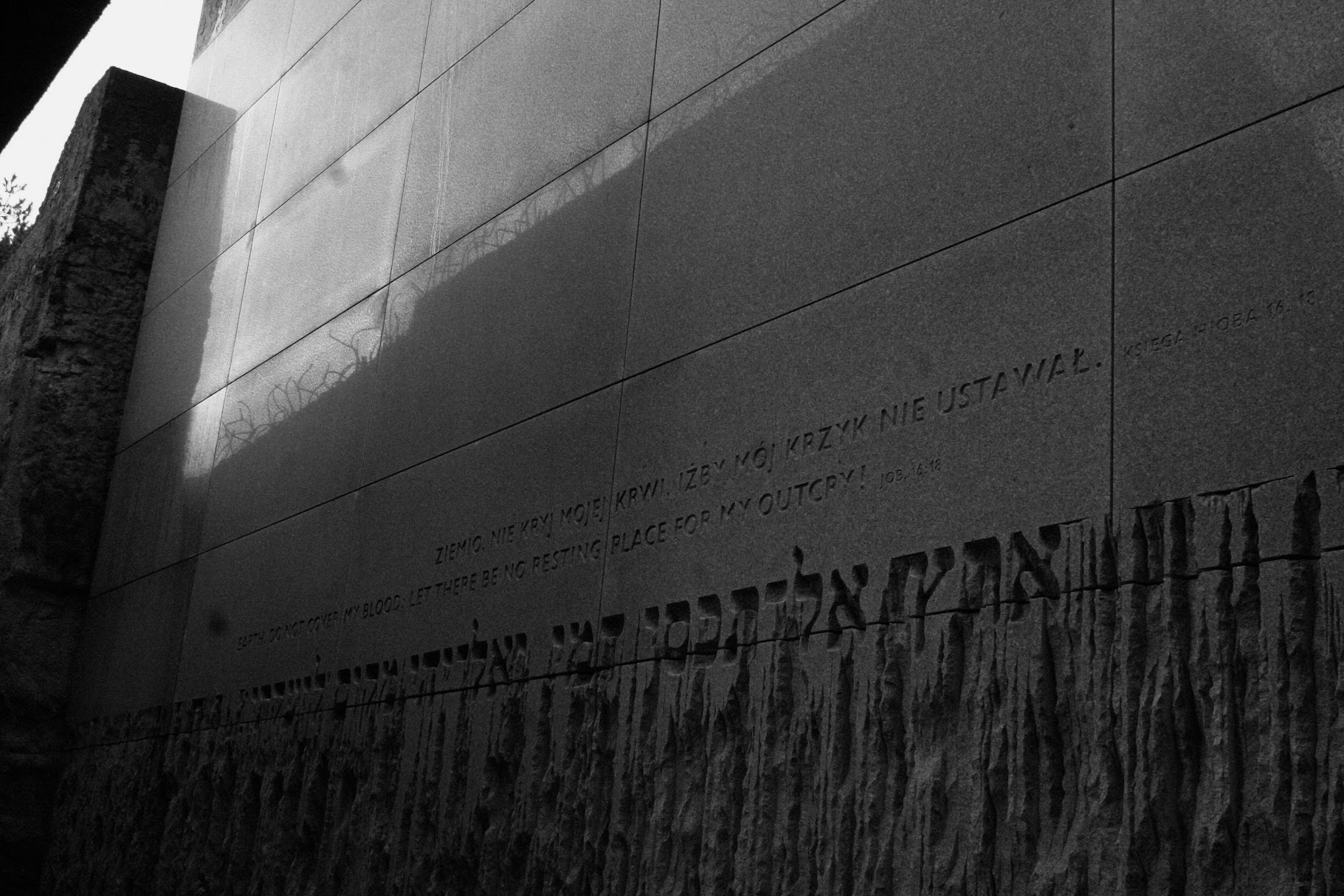 Like many holocaust memorials, these questions remain unanswered. The abstract nature of the memorial leaves us to decide ourown interpretation. For me, Belzec was especially powerful. The feeling of being surrounded whilst at the same time completely alone made me think about the victims of the holocaust, their isolation and abandonment by the rest of the world. My feelings at this site proved how important it is to pass on the torch of memory – the theme of March of the Living 2022. Without telling and retelling the stories of the survivors, and those who died, we are allowing for these atrocities to be repeated.

Primo Levi said “it happened, therefore it can happen again: this is the core of what we have to say.” Through memorialisation and action, we can be the next link in the chain, ensuring that the holocaust is never forgotten, and never to be repeated.