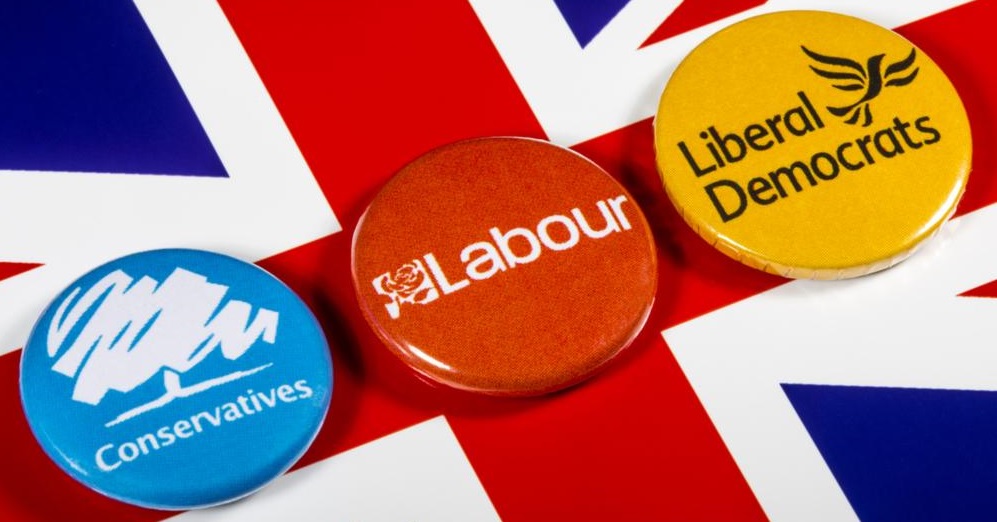 Young people are less likely to vote in elections than the older generations. According to YouGov only 57% of first time voters (18 and 19 year olds) voted in the 2017 general election compared to 84% of voters of the age of 70. This youth apathy has been used by politicians to attack the youth, for example by trebling tuition fees, without fear of reprimand. A high youth turn out will force politicians to put young people’s interests first.

Across the country the picture looks like this: conservative councils favouring cost cutting over people’s health and well-being, with labour councils delivering affordable housing and good quality public services. Whilst local elections lack the excitement of general elections, they are still extremely important. Local authorities have important roles in housing, public services like libraries and children’s services. As turnout is often very low (and the electorate small) seats are often won by a handful of votes, every vote really makes a difference.  And the impact of these elections is large, a vote for labour is a vote for increasing the amount of (genuinely) affordable housing, clamping down on rouge landlords and investment in our parks and libraries. A vote for the conservatives is a vote for outsourcing, cost cutting and vulnerable people being left behind.

The real battleground of this election is in my home borough Barnet, where labour have a chance of winning the council for the first time ever. Having spent a lot of time canvassing there for labour recently I am fully aware of the failings of the conservative administration. Our roads are riddled with pot holes, Ofsted found the local authority to be failing vulnerable children (the head said that it is a ‘miracle no child has died’) and we have an embarrassingly low rate of affordable homes being built. Even a former tory councillor endorsed the Labour candidates in the extremely marginal ward of Hale. This is a council that will be won or lost by a few hundred votes, one current councillor has a majority of 9. This council could become red, and a high youth turnout would help ensure it does.

Finally, I need to address the elephant in the room: Anti-Semitism. For me and many other Jewish labour members and supporters, it has been a difficult period. There are members of labour who are anti-Semitic and the internal party machine is failing to deal with it. But I have been touched at the solidarity expressed from so many people at all levels in the party. From the large Barnet labour delegation at the Enough is Enough rally and the solidarity statement put out by my university labour club, to the 40+ MPs accompanying Ruth Smeeth to the hearing, it is evident that the majority of labour members both understand and actively oppose this issue. In local elections you are voting for your local representatives, not for a national party. Voting for a labour candidate with a strong record on Anti-Semitism (as most have), is not an endorsement of the failings of labour instead it is putting another antiracist into power, as well as protecting public services.