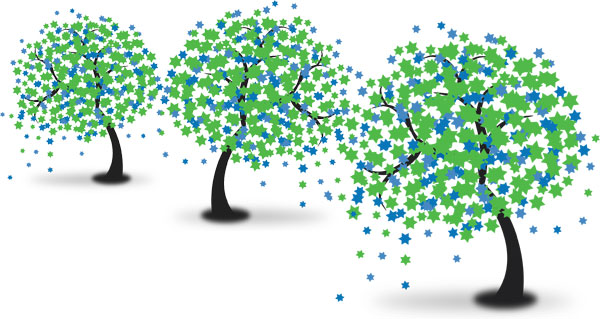 One way to do this could be to reconsider veganism.

When I tell other Jewish people I’m vegan, the most common response is: what about chicken soup? Challah? What do you eat for Friday Night Dinner?

When I was 11 I became vegetarian, and then 4 years ago I became vegan. Growing up I definitely received some dodgy kosher vegetarian meals and consumed a vast amount of tival schnitzels. However, in the past few years veganism has grown hugely, even amongst the Jewish Community. Our shops are full of vegan options and you can now get a kosher vegan pizza in Golders Green! Being a kosher vegan is easier than ever.

But why are so many people turning vegan and why do so many Jewish leaders across the religious spectrum, such as Rabbi Jonathan Wittenberg, Deborah Kahn-Harris and Natan Levy, support reducing our meat consumption? Indeed, the first chief Rabbi of Israel, Avraham Kook, was a vegetarian.

It’s true that being vegan has become something of a trend. However, I believe that Jewish teaching goes hand in hand with reducing our meat consumption.

Strict vegans do not eat any animal products, including meat, fish, eggs, dairy products and honey.

In general, I stick to a vegan diet. I would eat meat and drink milk (not together of course!) if they were produced ethically but I believe the food industry in its current state is incredibly damaging to the environment and inflicts cruelty on animals.

Since the industrialisation of the meat industry, factory farms have increasingly expanded. They focus on reducing the cost of production, but this is done at the expense of animal welfare. Factory farms cram animals by the thousands into filthy, confined spaces, where many die from disease. Such cruelty to animals does not fit into Jewish laws. Judaism puts tremendous emphasis on showing kindness to animals, which is seen in many Jewish commandments:

The laws of Kashrut are designed to minimise animal cruelty. If practiced properly, Shechita will reduce the pain inflicted on an animal. Usually this is regulated better in kosher slaughter, which has led animal rights groups, such as Peta, to claim that kosher slaughter is better than non-kosher. However, the realities of the kosher industry allow for immense animal suffering. Kosher meat comes from the same abusive factories. They may be killed according to kashrut, but can we really consider this kosher if the animals suffer this much during their lives?

Moreover, Judaism teaches in the account of Creation (Genesis 1.27) that humans are stewards of the earth. The Talmud tells the tale of the sage Choni who questioned an old man as to why he was planting a tree whose fruit he would not live to see. The man answered, “I found a fruitful world because my ancestors planted it for me. Likewise, I am planting for my children.” We all have a responsibility to leave the world a better place for future generation. Today, this means addressing the threat of climate change.

So what has all this got to do with Tu B’Shvat? Tithing (giving 10% of the trees’ produce to the temple) was an act of homage acknowledgment the divine gift of a world that could sustain us and meet our needs. As Tu B’Shvat approaches, we can all do more to reduce our environmental impact by, for example, reducing our consumption of meat and dairy. You don’t have to jump straight into veganism but by making small changes and adding in some meat alternatives, you can make a world of difference.

You can't not go - March of the Living