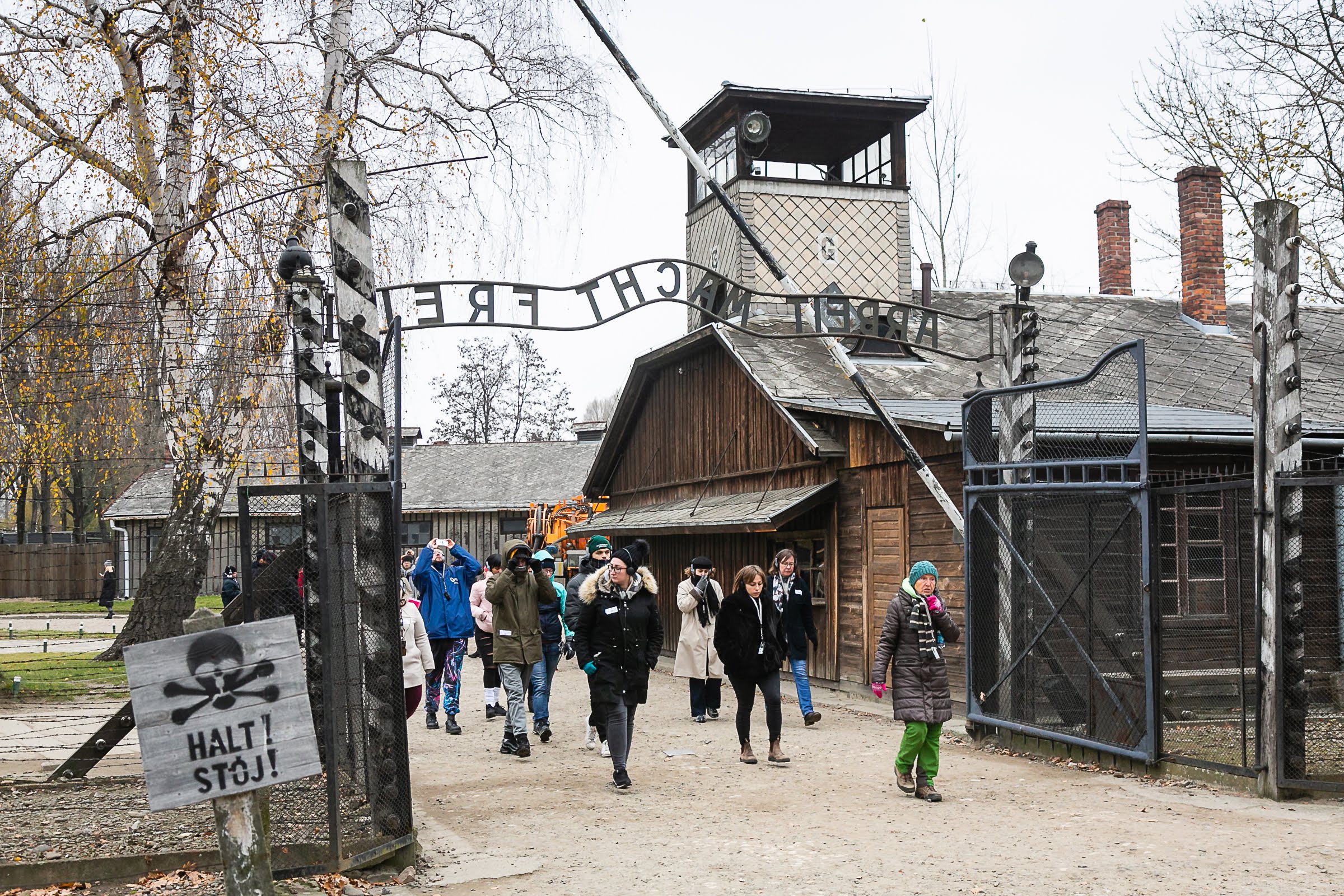 UJS is excited to announce that the Government have committed to fund our educational programme combatting campus antisemitism, in partnership with the Holocaust Educational Trust.

This has been made possible thanks to a £500,000 grant from the Ministry of Housing, Communities and Local Government.

We’ll be delivering the programme in partnership with HET, and it will involve taking 150 student leaders per year from across the country to the former Nazi concentration camps at Auschwitz-Birkenau. Upon their return, the participants will take part in a seminar which will deal explicitly with campus issues and how to identify and tackle antisemitism. The aim is that participants will then pass on their experiences in seminars on their own campuses, eventually reaching 24,000 students over three years.

The announcement of support by the Government comes as Communities Secretary Robert Jenrick warned that universities which refuse to adopt the International Holocaust Remembrance Alliance (IHRA) definition of antisemitism will be named and may face cuts to their public funding.

"We are immensely grateful that our vitally important partnership with HET can continue into the future with the support of the Ministry of Housing, Communities and Local Government. The three-year commitment to taking student and university leaders to Auschwitz-Birkenau will be a vital tool in tackling antisemitism and hatred on campus.

We have sadly seen an increase of antisemitic incidents on campus, with distressing incidents of Holocaust trivialisation at student parties, the use of antisemitic stereotypes on student social media groups, and an increase in antisemitism in campus discussion around Israel. We are determined to combat this and welcome this significant contribution to our longstanding work bringing students of all faiths and backgrounds together to create cohesive campus communities."

“As we mark 75 years since the liberation of Auschwitz-Birkenau, we are reminded today of the importance of speaking out against antisemitism, wherever it is found.

“Student leaders themselves are at the coalface on campus combatting the antisemitism that blights many students’ university experience. We are proud therefore that thanks to new government funding we will be able to offer a unique opportunity for student leaders and Vice-Chancellors for the next three years to visit Auschwitz. They will see for themselves the site where 1.1 million people were murdered, to understand where hate can ultimately lead and I hope this experience will empower them to stand up to prejudice, hatred and division on campus and in broader society.

“We are proud to partner with the Union of Jewish Students to deliver this important project.”

In November 2018, UJS together with HET took over 120 student union and university leaders to Auschwitz-Birkenau after a government grant of £144,000. We are excited about the opportunity to continue this vitally important work into the future.