We are delighted to announce that three candidates have secured the required nominations to run in the UJS Presidential Elections. Here they are... 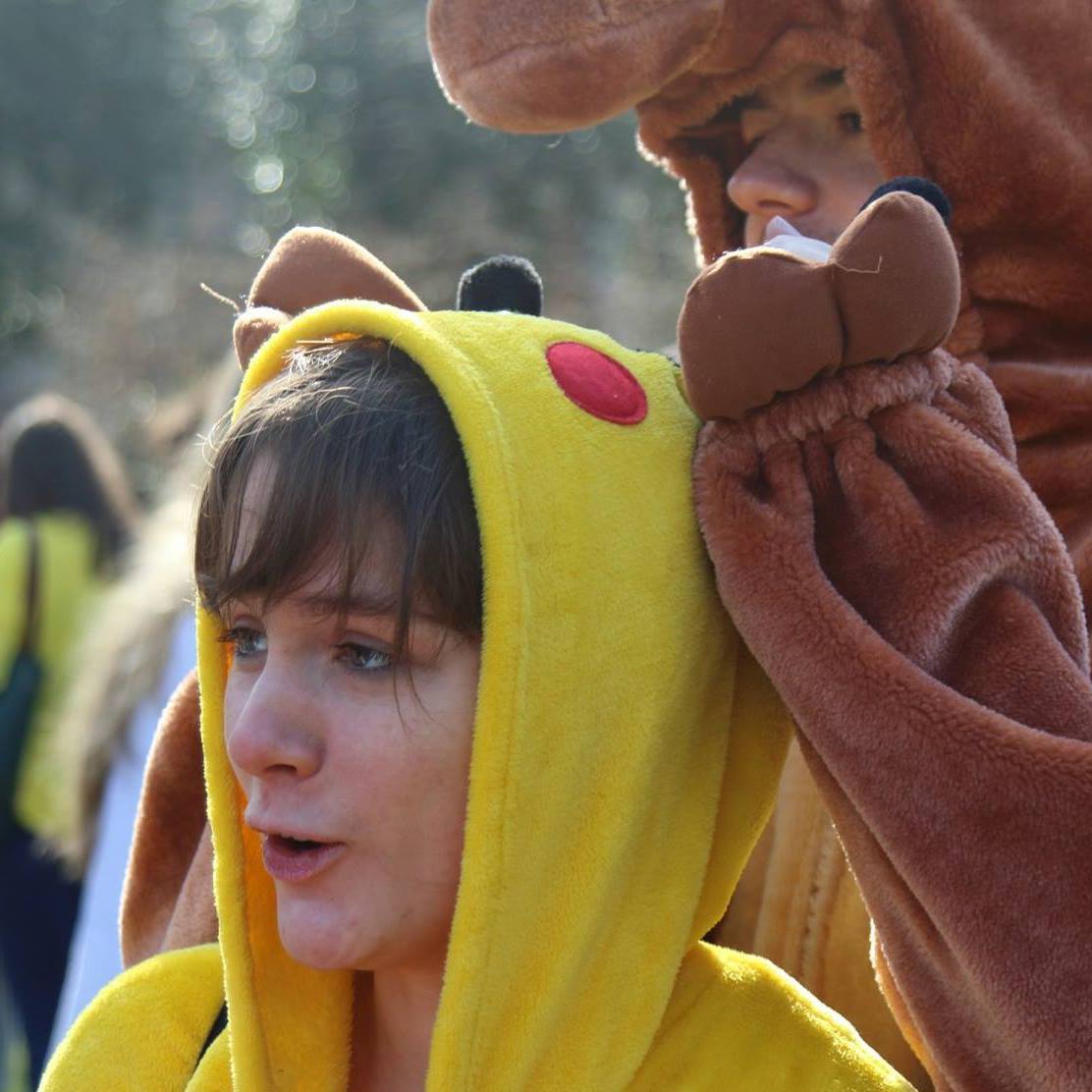 Hi, my name is Annie Geoffrey Cohen. I’m studying History and Yiddish at the University of London.

I’m a Jewish, non-zionist, antifascist, socialist Buffy fangirl (no particular order). My pronouns are she/her. I am an activist and community organiser with a group called Jewdas.

I had a reform, liberal zionist upbringing in Golders Green. The beigels are better in East London. I don’t know if my family are more disappointed in my being a non-zionist, or that I now pronounce it ‘beigel’.

Jewishness and community are very important to me. I am working on this campaign with a group of lefty Jews who have all for various reasons found ourselves on the outskirts of the mainstream community. A union isn't its leader, it is its members, so I look forward to getting to know lots of you in the next few weeks :) 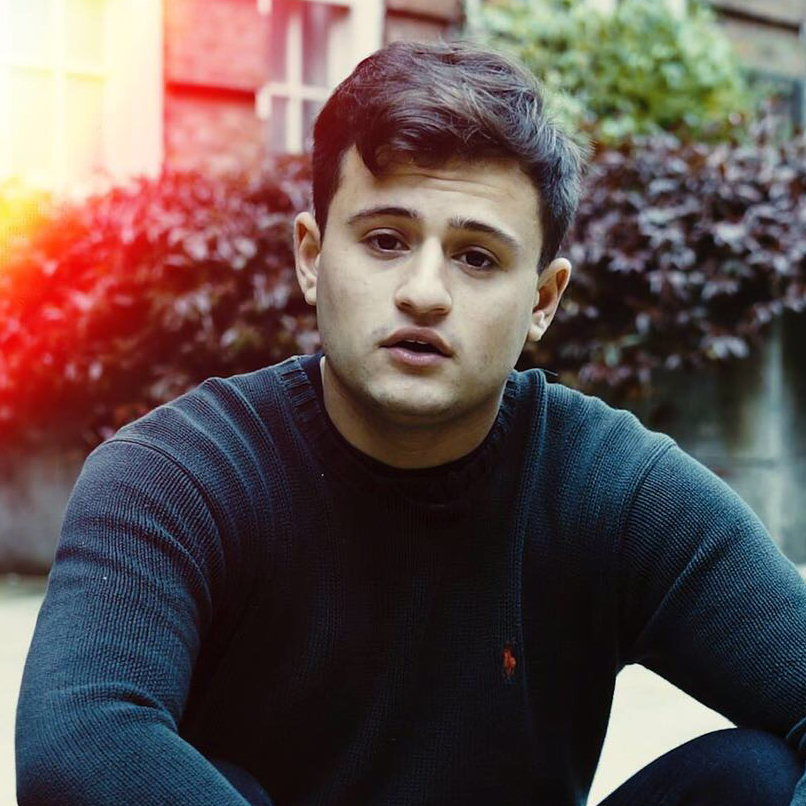 'This is no ordinary time for Jewish students. This is no ordinary election. My first pledge to you? I won’t be any ordinary President. All over the country students are finding it harder to talk about the issues which matter most them. So many people I’ve spoken to are struggling to engage with their universities, with their religion and with their union. If this isn’t you, then think about your fellow students and your friends across the country.

'We need a President with a record of developing relationships with both institutions and regular students, so that UJS can make a real difference on your campus. President Lyndon B. Johnson once said “a president’s hardest task is not to do what is right, but to know what is right”. With my proven record fighting for students everywhere, I hope you do yourself and your friends’ justice in helping me revolutionise life on campus for Jewish students. I hope I can count on your support; vote for Lawrence as your UJS President.' 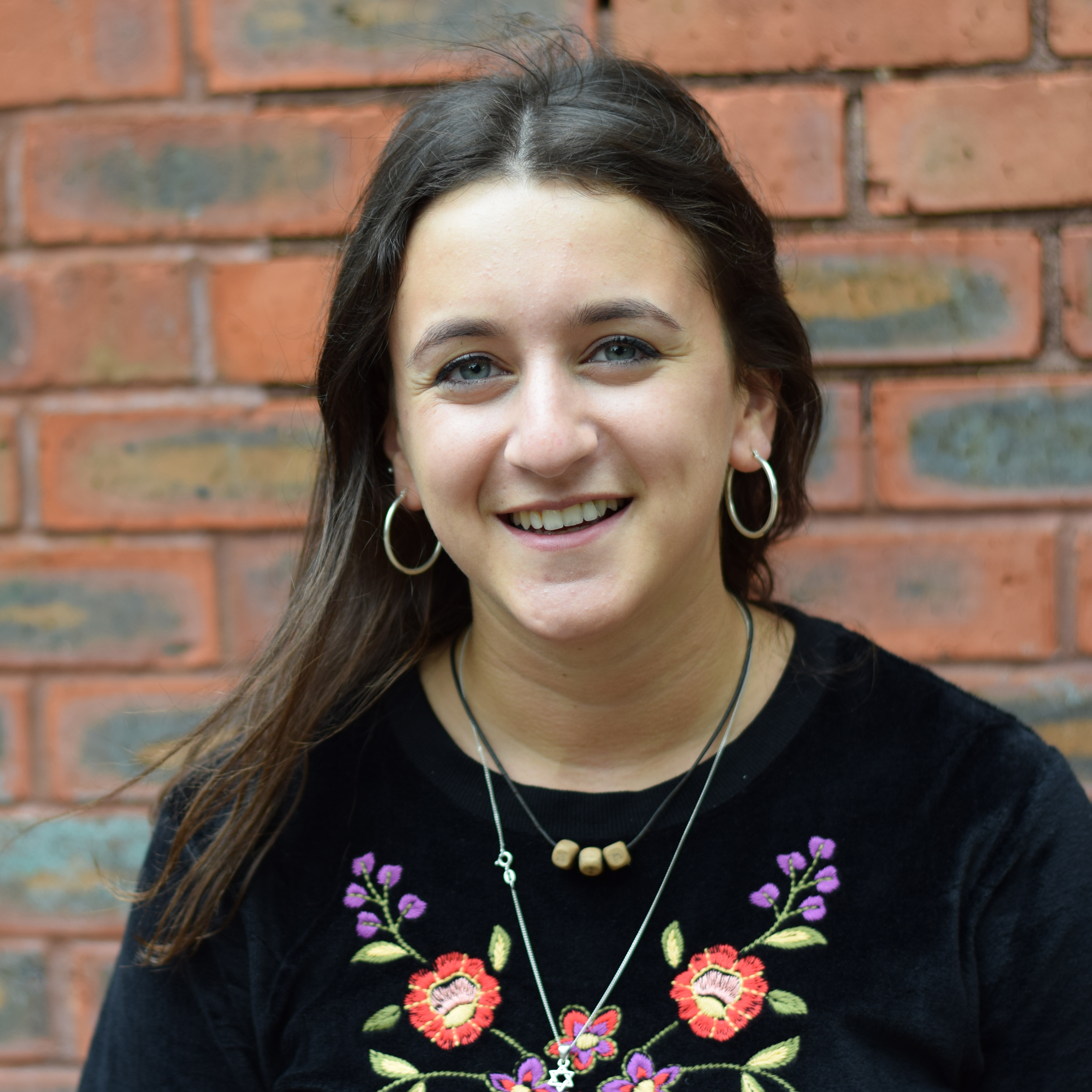 I'm Hannah Rose, a 4th year at Bristol, ex-Vice President of my J-Soc and co-founder of Bristol Israel-Palestine Discussion Group. Now, I’m running to be your UJS President.

Being a Jewish student isn’t always easy. Whether it’s the difficulty of accessing your J-Soc or the level of antisemitism on our campuses, it’s never been more important to have a strong national Jewish student union standing with you as we tackle these challenges together. But for too long UJS has simply been a registration form at a Freshers Fair or a headline in the newspaper.

Our movement is at its best when we are winning for all Jewish students. As your UJS President, I’ll lead UJS into its 100th year, shouting, leading and winning with you.

UJS, it’s time to get Ready for Rose.

Please note that candidates' manifestos and campaign videos will be live on the UJS website when campaigning opens at 10 am on 27 November 2017.

UJS is a democratic, peer-led students' union. At the helm is the President, who is elected each December and takes up their post at the start of the following academic year. The President leads a team of sabbatical officers and full-time staff. Together, the President and sabbatical team are responsible for running the union, making sure that the policy passed at UJS' annual Conference becomes reality and supporting J-Socs and Jewish students on campus. All our work is guided by our core values.

After back-to-back 3+ candidate elections generated over 1000 votes in 2015 and 2016, we are particularly encouraged that this year’s election features two female candidates after two all-male contests, which followed Ella Rose and Hannah Brady’s terms as UJS President in 2014-15 and 2015-16 respectively. In the words of last year’s President Josh Seitler, we are confident that a well engaged with election will ensure that the UJS President’s ‘leadership reflects the passions, values and identities of the overwhelming majority of Jewish students.’