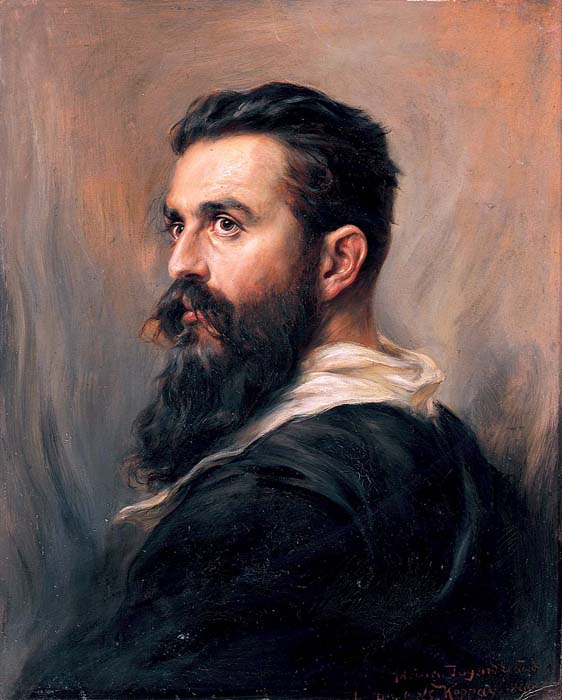 Der Judenstaat (The Jews' State,) is a pamphlet written by Theodor Herzl and published in 14.2.1896 in Leipzig and Vienna. It is subtitled with "Versuch einer modernen Lösung der Judenfrage" ("Proposal of a modern solution for the Jewish question") and was originally called "Address to the Rothschilds", referring to the Rothschild family banking dynasty, as Herzl planned to deliver it as a speech to the Rothschild family. Baron Edmond de Rothschild rejected Herzl's plan, feeling that it threatened Jews in the Diaspora. He also thought it would put his own settlements at risk.

Herzl popularized the term "Zionism", which was coined by Nathan Birnbaum. The nationalist movement culminated in the birth of the State of Israel in 1948.

Click here to read the full text in English