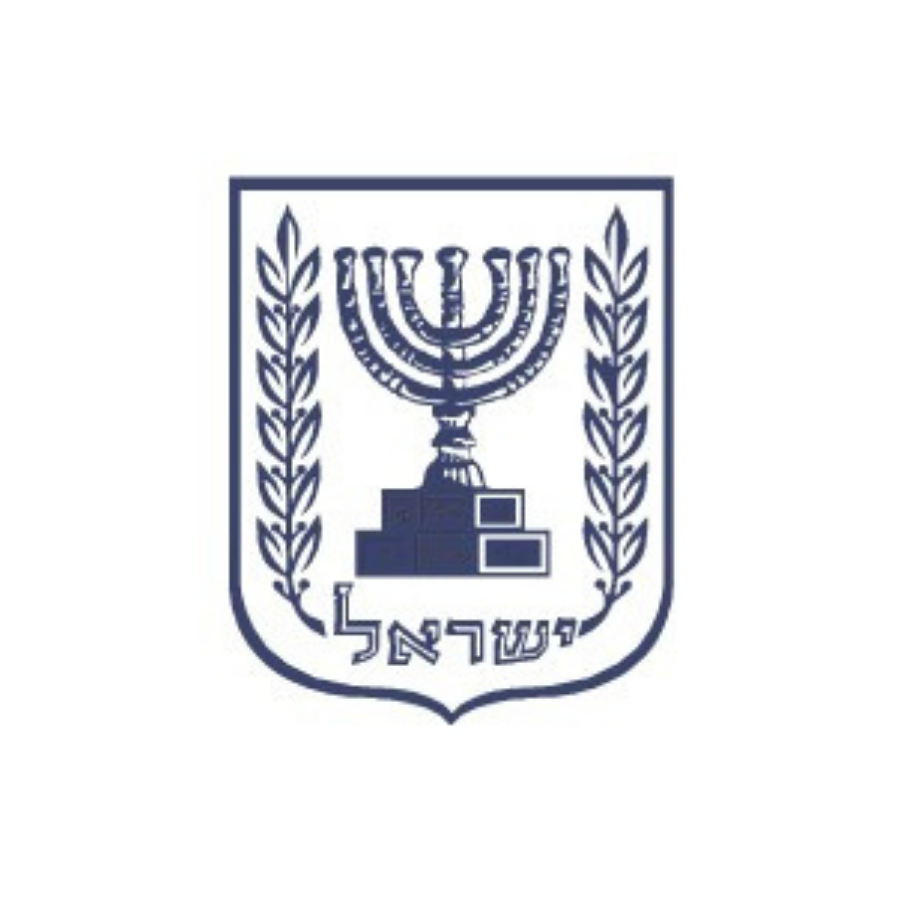 The Knesset (Israel's unicameral parliament) is the country's legislative body.

A new Knesset begins to function after general elections, which determine its composition. In the first session, Knesset members declare their allegiance, and the Knesset speaker and deputy speakers are elected. The Knesset usually serves for four years, but may dissolve itself or be dissolved by the prime minister any time during its term. Until a new Knesset is formally constituted following elections, full authority remains with the outgoing one.

The Knesset operates in plenary sessions and through 15 standing committees. In plenary sessions, general debates are conducted on legislation submitted by the government or by individual Knesset members, as well as on government policy and activity. Debates are conducted in Hebrew, but members may speak Arabic, as both are official languages. Simultaneous translation is available.