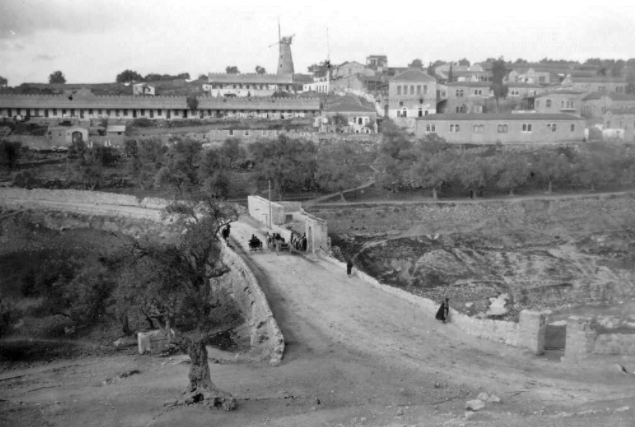 We decided to delve into the history of Jerusalem as depicted in our Photograph Collection.

The early 20th century saw Jerusalem begin to grow and spread beyond its walls. New neighborhoods were founded around the ancient heart of the city. At the time, the outskirts of Jerusalem were mainly uncultivated land where goats and camels roamed future roads and parking lots. How did Ben–Yehuda Street, Jaffa Street and the Machane Yehuda market look before Jerusalem evolved into the bustling modern city it is today? Take a look.

This is how Yemin Moshe, Mishkenot Sha'ananim, and Sultan's Pool looked around 1910, years before the fairs and the music performances that take place there today.
. 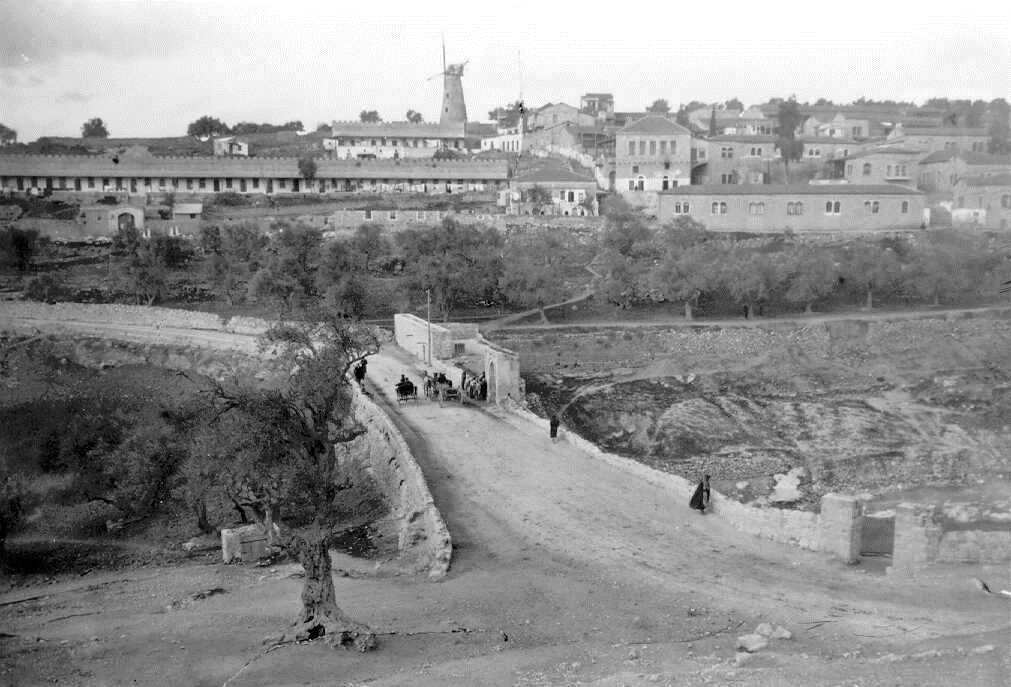 .
The main streets of Jerusalem in a less busy time: King George Street (right) when it was still a field, and Ben Yehuda Street (left) with a herd of sheep. Photographer: Yaakov Ben- Dov, 1919.
.

The new streets of Jerusalem were inaugurated and decorated in honor of notables. On the right: Emek Refaim Street decked in ribbons in honor of Eitel Friedrich, son of the German Kaiser, April 1910. On the left: High Commissioner Herbert Samuel cutting the ribbon in the inauguration ceremony of King George Street. The street was inaugurated on December 1924, on the seventh anniversary of the British conquest of Jerusalem. 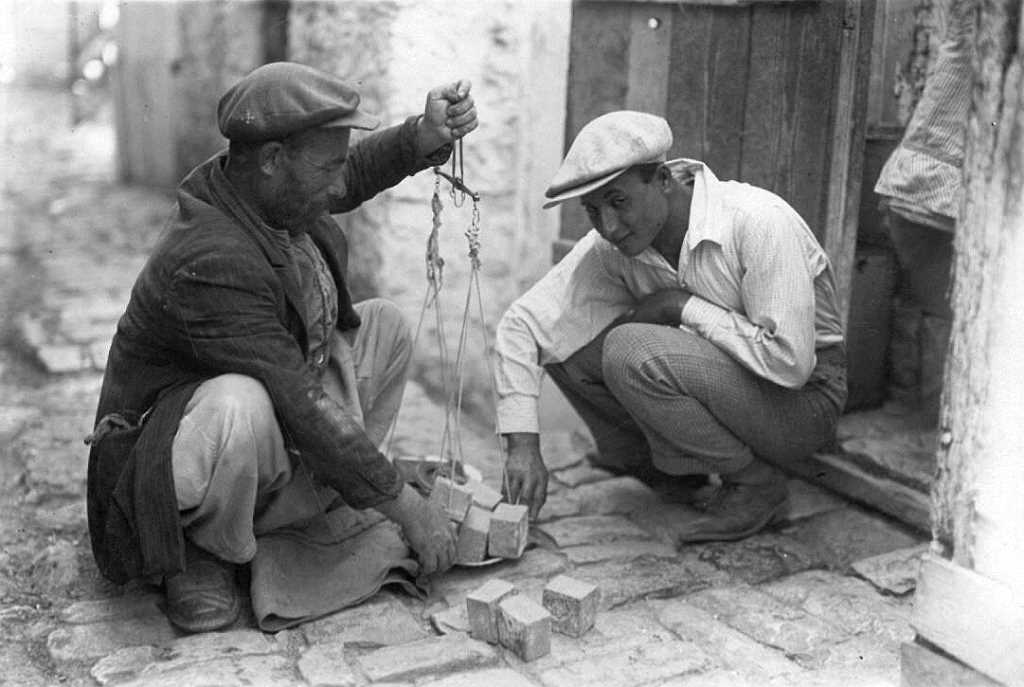 .
And here we have two of the most well-known and busiest areas in the city. On the right: the crowded Mahane Yehuda neighborhood during a visit of the high commissioner, Arthur Wauchope, who came to inspect the neighborhood's water supply in 1932. On the left:  the Jerusalem train station, at the height of its activity in 1934. Both photographs are from the Zvi Oron collection.
.

Why was the Balfour Declaration Important