Israel Heads toward Its Fourth Elections in Two Years 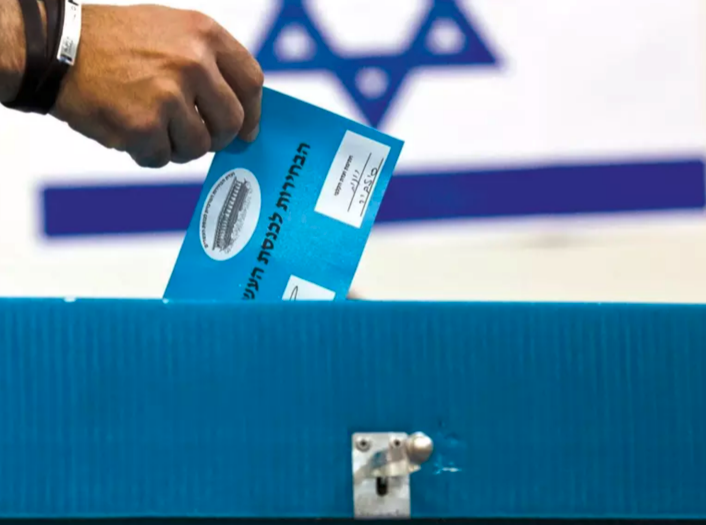 On March 23, 2021, the state of Israel will go to the polls for the fourth general election in less than two years. In this period, Israel is the democracy with the highest frequency of elections, reflecting alarming levels of instability and governance. How did Israel get here?

Following the elections in April 2019 and September 2019, the Knesset failed to form a government. The elections to the 23rd Knesset, in March 2020, like the two previous ones, were held in the shadow of the corruption cases surrounding Prime Minister Benjamin Netanyahu. Although the Likud won 36 seats, the bloc of parties that opposed sitting in the government headed by Netanyahu had a majority of more than 62 seats. The President Reuven Rivlin tasked Benny Gantz, the Leader of Blue & White party, with forming a coalition. However, Gantz did not succeed, because the imposition of a veto by some of his partners on relying on the Arab parties to form the government. In the end, and in order to avoid a fourth election in the midst of the Coronavirus crisis, the two candidates for Prime Minister - Netanyahu and Gantz - reached a compromise.

As part of this compromise, a coalition agreement was signed that led to amendment of Israel's Basic Law, effectively creating a new institutional regime: "an exchange government." At the heart of the coalition agreement was cooperation between the Likud and Blue and White (which split following the move). It was agreed that the government and the 23rd Knesset would serve for three years, and that at the halfway point, Ganz would replace Netanyahu as prime minister. It was further agreed that the government will pass a biennial budget for the years 2020-21.

The 35th government has from the very beginning been characterized by high levels of mutual mistrust between the Blue and White bloc and the Likud bloc. It soon became clear that Netanyahu did not intend to implement the agreement and sought to avoid passing the budget law in order to run for re-election when the timing was convenient for him. The Knesset faced dissolution at the end of August 2020, but a last-minute compromise stated that if the 2020 budget is not approved by December 23, the Knesset will be automatically dissolved. Attempts were made towards approaching this date to extend the budget further, but the lack of trust between the parties, combined with opposition positions of MKs from both the Likud and Blue and White blocked the move and led to the automatic dispersal of the Knesset due to non-transfer of budget.