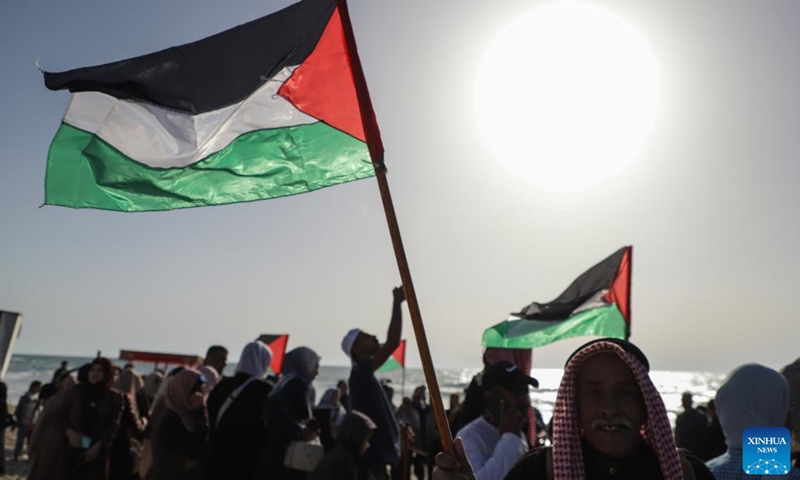 What happened: Israeli security was on the highest alert yesterday as Palestinians marked their ‘Nakba’ (Disaster) Day.

IDF investigation into her death:

Looking forward: Israeli security forces are expected to remain on high alert as there are several more symbolic dates that could be marked with violence.

Jenin - analysis of the current situation from INSS

‘The sea is more blue’: Gazans head to the beach after sewage cleanup