Operation Solomon: Thirty years since the rescue of the Jews of Ethiopia 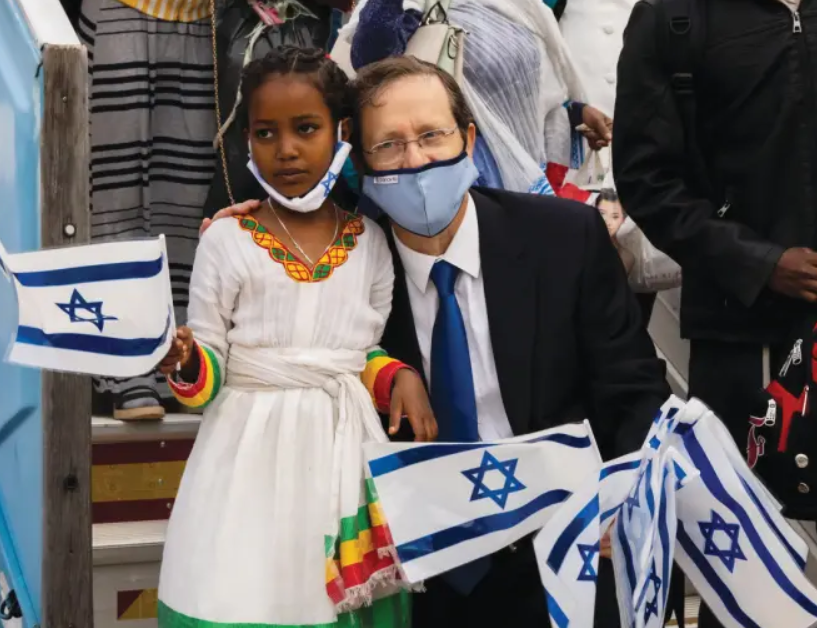 In 1989, after 16 years of separation, diplomatic ties between Israel and Ethiopia were renewed and the Ethiopian government allowed several hundred Jews to immigrate to Israel each month.

Why was the Balfour Declaration Important