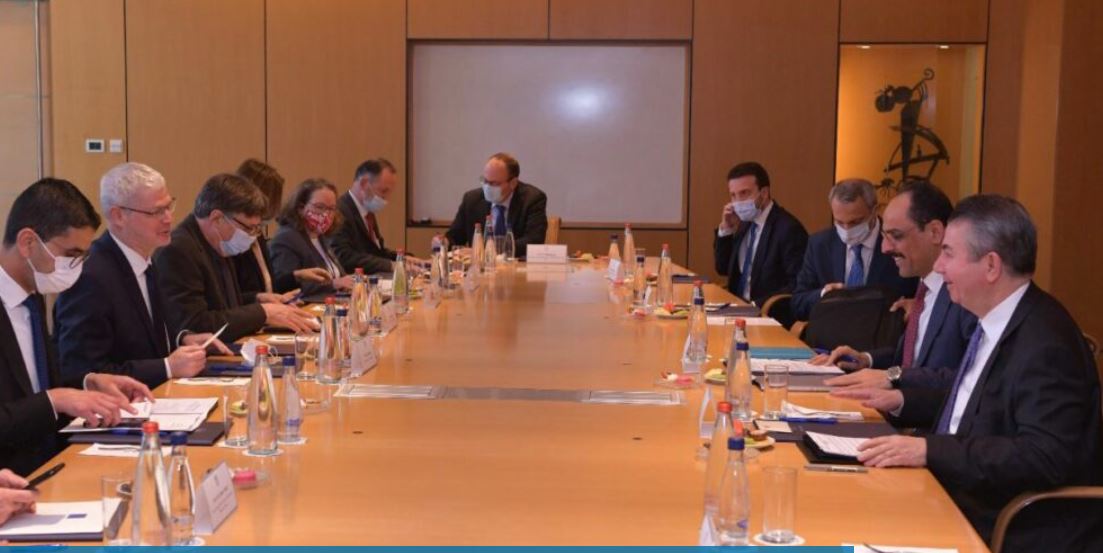 What happened: A senior Turkish delegation visited Israel yesterday and met with senior Israeli officials to lay the groundwork for a leaders summit next month.

Context: Historically, Israel and Turkey have had close relations. Turkey was the first Muslim country to recognise the State of Israel in 1949.

Looking ahead:  With the importance of the ‘Hellenic triangle’, President Herzog is expected to travel to Athens and Nicosia in the next two weeks, ahead of his meeting with Erdogan.

Humanitarian aid and refugees arrive, as Israel condemns Russia at the UN