Humanitarian aid and refugees arrive, as Israel condemns Russia at the UN 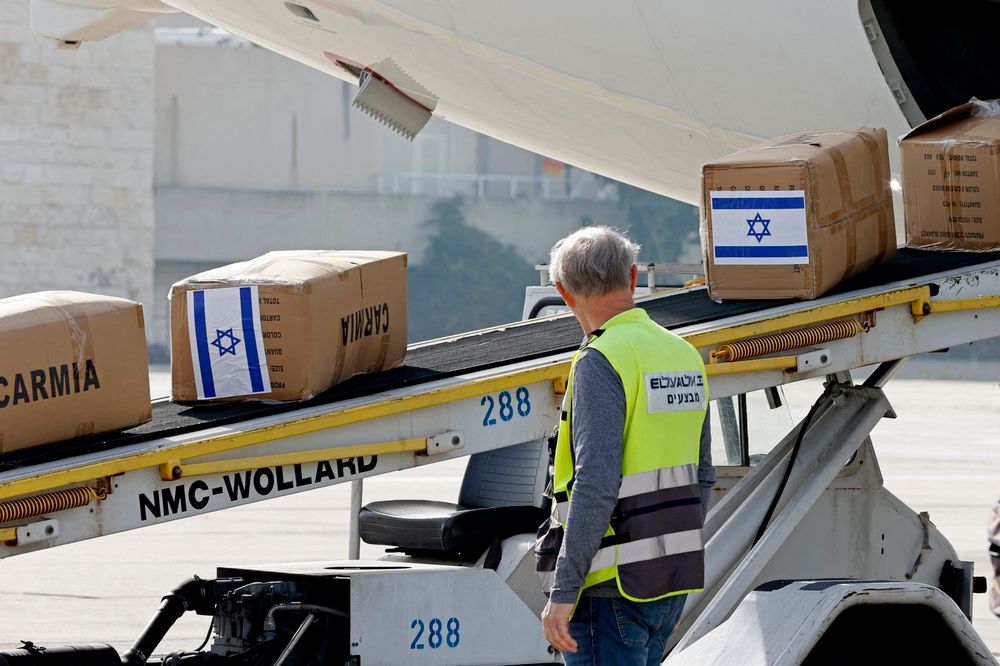 What happened: The first tranche of humanitarian aid from Israel arrived yesterday in Poland and is being transferred to Ukraine.

Context: In parallel to the UN debate, Israel’s Ambassador to the US Michael Herzog articulated Israeli concerns, stating, “While our moral position is clear, we are striving to pursue it in a way that will maintain our freedom of operations against Iran in the region, which is in everybody’s interest.”

Looking ahead: Later today Prime Minister Naftali Bennett will host German Chancellor Olaf Scholz, they are first meeting at Yad Vashem and will then hold a private meeting and a press conference later this morning.

Singapore to open embassy in Israel after 57 years of ties, in sign of Abraham Accords’ spillover effects