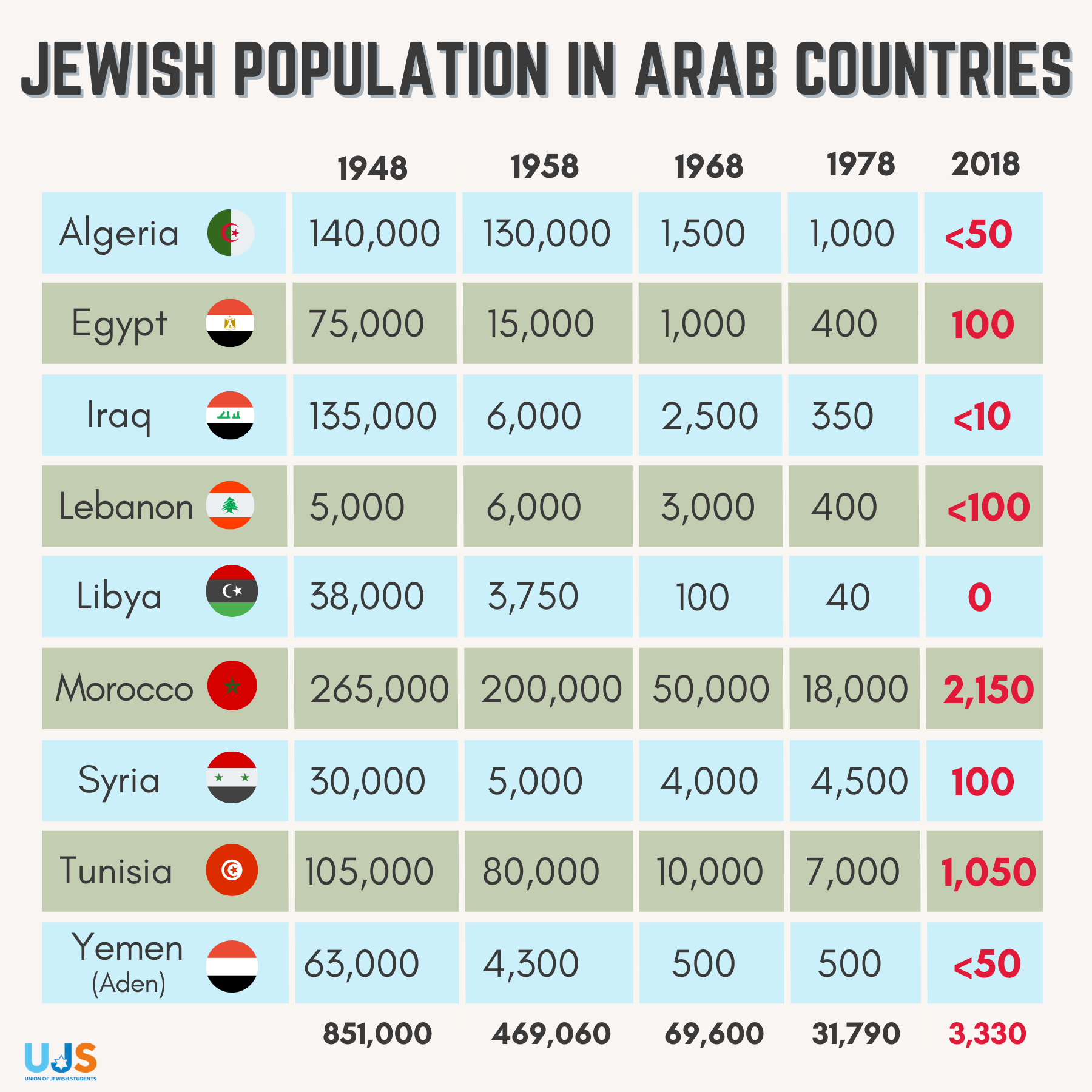 Today (November 30th) marks when many communities of Jews in Arab countries and Iran started to feel the pressure and hostility from their Arab and Persian neighbours and as a result of that were forced to leave their countries.

Prior to the 1960s, approximately one million Jews lived in Iran and other Arab countries having arrived in the region more than 2,000 years before. Nowadays, it is estimated that only around 15,000 remain, as the majority of the Jewish population in Muslim lands were forced to flee their homes in the years following the establishment of the State of Israel. This mass expulsion and exodus is part of modern history, but inexplicably, it’s neither taught at schools nor remembered within the context of the conflicts in the Middle East.

For over 2,500 years, Jews lived continuously in North Africa, the Middle East and the Gulf region. The first Jewish population had already settled there at least 1,000 years before the advent of Islam. Throughout the generations, Jews in the region were often subjected to various forms of discrimination -- and in many cases, ranked lower on the status of society than their Muslim compatriots -- but they were nevertheless loyal citizens who contributed significantly to the culture and development of their respective countries. 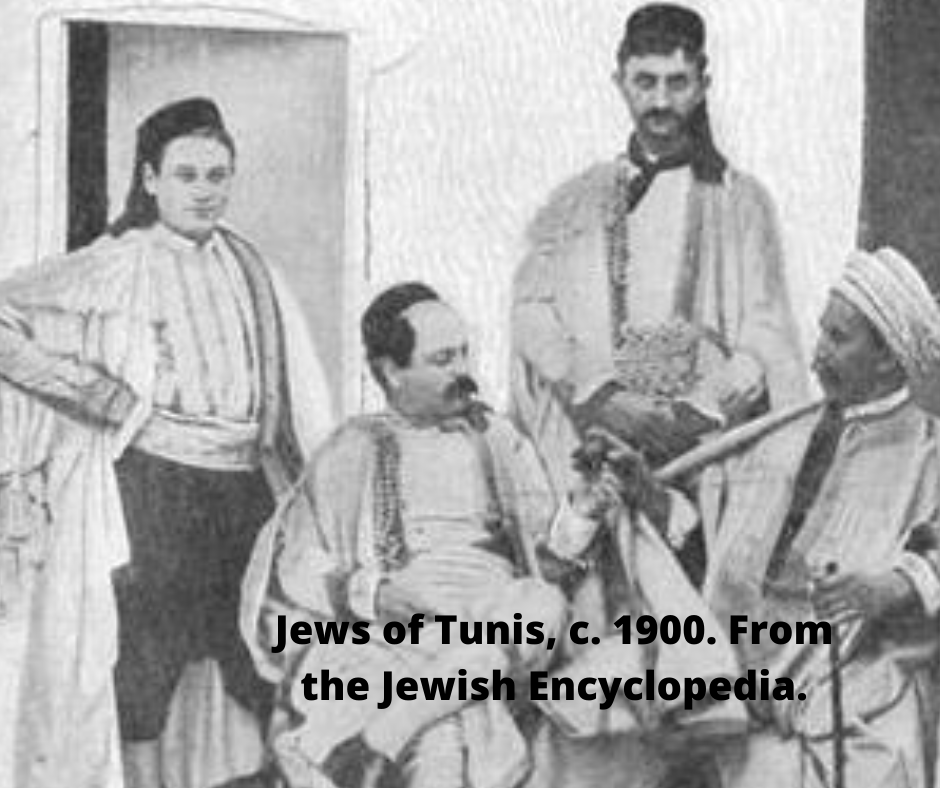 Despite the positive influence that Jews brought to the places where they lived, more than 850,000 Jews were forced to leave their homes in Egypt, Lebanon, Syria, Iraq, Yemen, Libya, Morocco, and several other Arab countries in the 20 years that followed the Arab-Israeli war of 1948. Another major forced migration took place from Iran in 1979–80, following the Iranian Revolution and the collapse of the shah’s regime, adding 70,000 more Jewish refugees to this number.

There is ample evidence that this conduct against Jews was orchestrated in tandem as a joint effort of all the involved Arab countries. Among the events preceding the expulsion were: (a) The drafting of a law by the Political Committee of the Arab League that recommended a coordinated strategy of repressive measures against Jews; (b) strikingly similar legislation and discriminatory decrees, enacted by numerous Arab governments, that violated the fundamental rights and freedoms of Jews resident in Arab countries; (c) statements made by delegates of Arab countries at the U.N. during the debate on the ‘Partition Resolution’, representing a pattern of ominous threats made against Jews in Arab countries; and (d) newspaper reports from that period.

In 1947, the Political Committee of the Arab League (League of Arab States) drafted a law that was to govern the legal status of Jewish residents in all of its member states. This Draft Law of the Arab League provided that “...all Jews – with the exception of citizens of non-Arab countries – were to be considered members of the Jewish ‘minority state of Palestine’; that their bank accounts would be frozen and used to finance resistance to ‘Zionist ambitions in Palestine; Jews believed to be active Zionists would be interned as political prisoners and their assets confiscated; only Jews who accept active service in Arab armies or place themselves at the disposal of these armies would be considered ‘Arabs.” 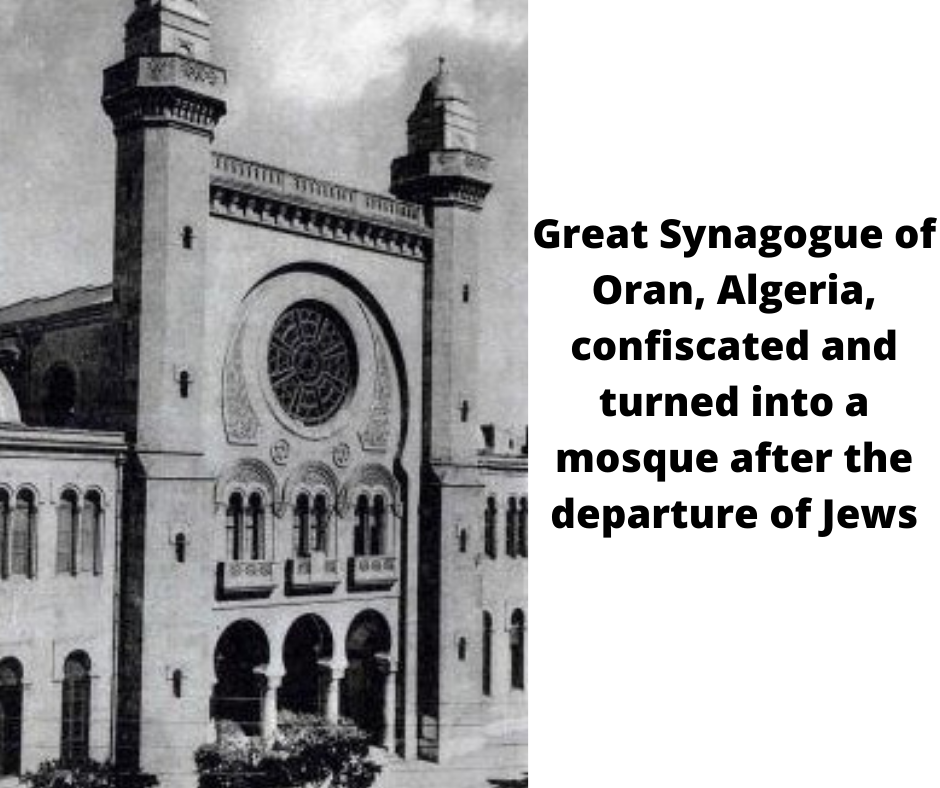 In the international arena, Arab diplomats pretended to ignore the Arab League’s collusion in encouraging state-sanctioned discrimination against Jews in all its member states, seeking publicly to attribute blame the Arab “masses” - and even the United Nations itself - for any danger facing the Jews across the region. This covert move was part of the Arab states’ attempt to divert attention from the official discriminatory practices of their governments against the Jewish citizens.

In a key address to the Political Committee of the U.N. General Assembly on the morning of November 24, 1947, just five days before that body voted on the partition plan for Palestine, Egyptian delegate Heykal Pasha declared: “The United Nations should not lose sight of the fact that the proposed solution might endanger a million Jews living in the Moslem countries. If the United Nations decided to partition Palestine they might be responsible for very grave disorders and for the massacre of a large number of Jews.

On 28 November 1947, at the 126th Plenary Meeting of the UN General Assembly, Iraq's Foreign Minister Fadil Jamali warned further: "Not only the uprising of the Arabs in Palestine is to be expected but the masses in the Arab world cannot be restrained. The Arab-Jewish relationship in the Arab world will greatly deteriorate.” On 16 May 1948, the New York Times ran an article headlined, "Jews in Grave Danger in all Muslim Lands: Nine Hundred Thousand in Africa and Asia face wrath of their foes."