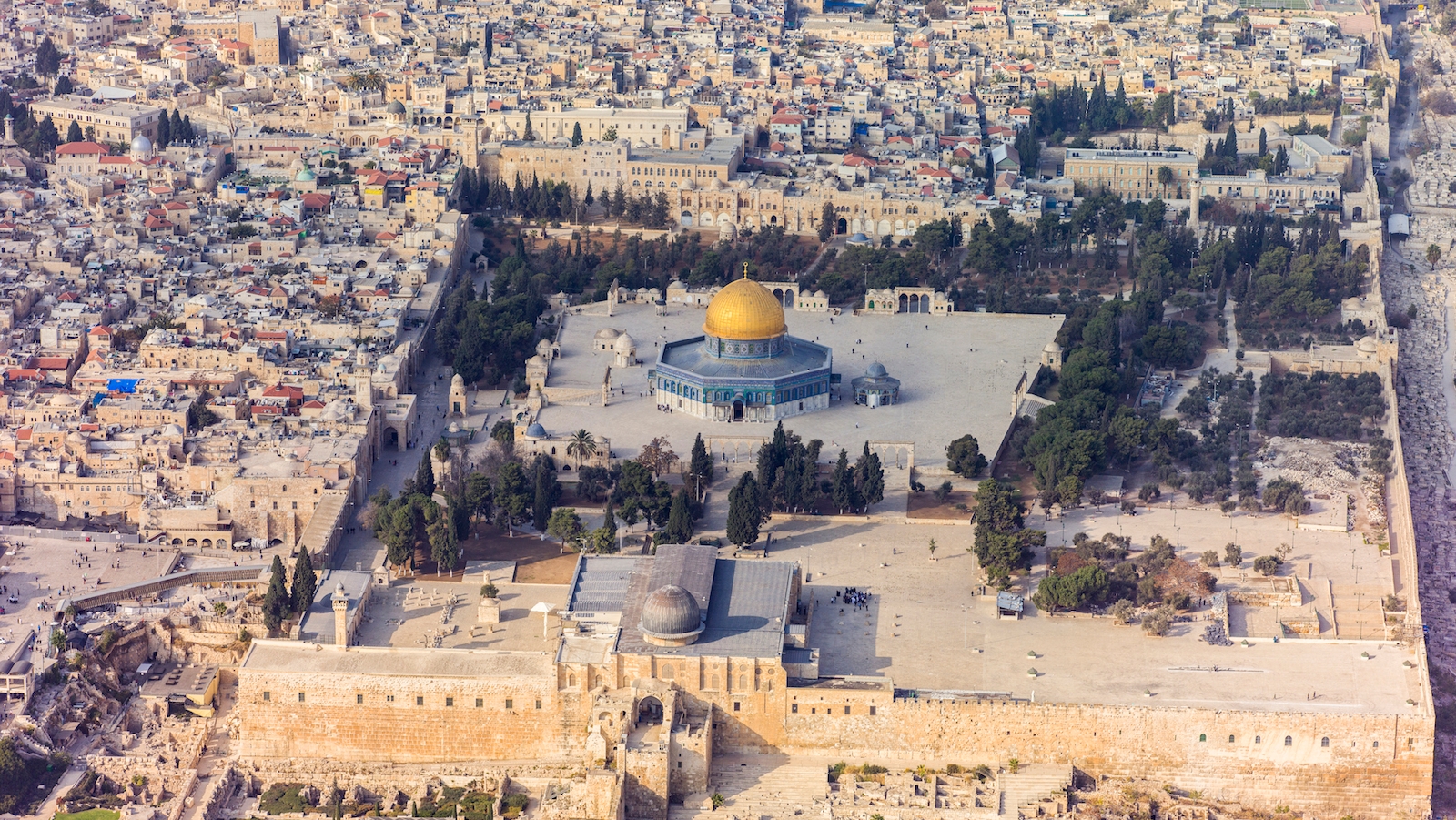 The United Nations General Assembly on Wednesday adopted a resolution on Jerusalem that only refers to the Temple Mount by its Muslim name.

The text calls the holiest site in Judaism and the third holiest site in Islam solely by its Arabic name of al-Haram al-Sharif (Noble Sanctuary). The Hebrew name for the Temple Mount is Har HaBayit (Mount of the House).

A total of 129 countries supported the resolution and 11 voted against it, with 31 abstentions.

The United States opposed the text, saying that it is "morally, historically and politically wrong" for the UNGA to support language that denies Jewish ties to the site.

In a statement explaining why it abstained, the United Kingdom said it is important to recognize the importance of Jerusalem to all three monotheistic religions — Judaism, Islam and Christianity.

"The resolution adopted today refers to the holy sites in Jerusalem in purely Islamic terms, without recognizing the Jewish terminology of 'Temple Mount.' The UK has made clear for many years that we disagree with this approach, and while we welcome the removal of the majority of these references, we are disappointed that we were unable to find a solution to the final instance," the statement said.

Albania's delegate said that the country abstained because of the lack of balance in terminology.

Australia said that the country is opposed to one-side resolutions that single out Israel.