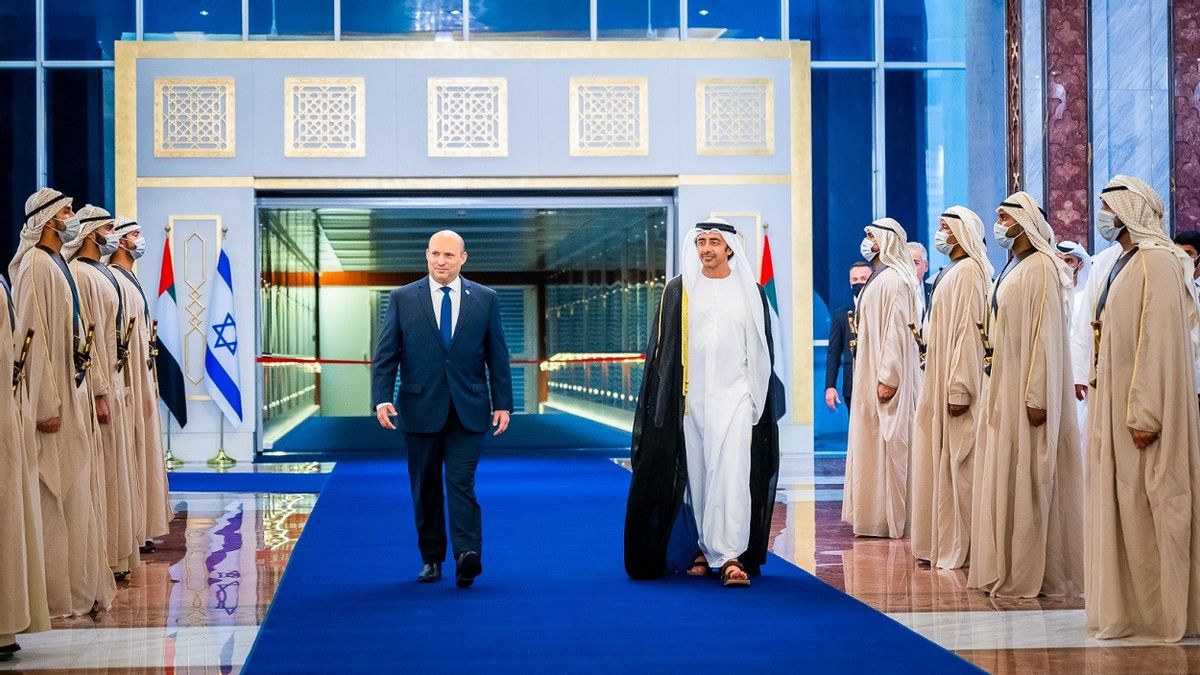 What happened: Prime Minister Naftali Bennett arrived in the UAE last night, becoming the first Israeli prime minister to make an official visit to the Gulf.

Context: In the background of this visit are the stalled talks over Iran’s nuclear programme in Vienna.

Looking ahead: Bennett’s meeting with the Emirati Crown Prince will include a state reception, which will be followed by a meeting and a shared lunch, after which Bennett will return to Israel.