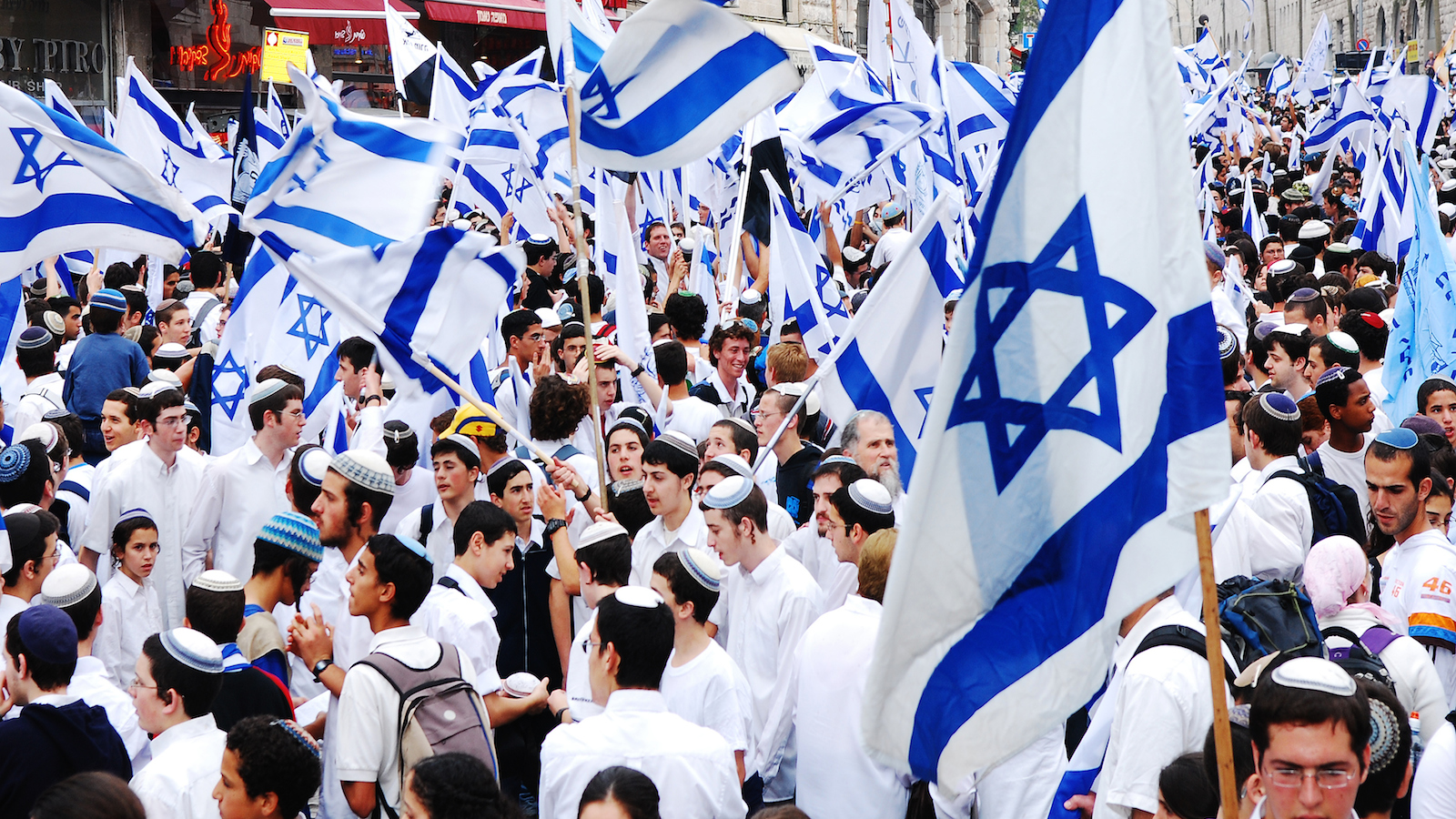 The Jews as a nation in the land of Israel

The roots of Zionism lay in Eastern Europe, notably within the confines of the Russian Empire. It was there, towards the end of the 19th century, that the largest and, in many ways, the most dynamic of Jewish communities was located — though it was also the most troubled. Conceived by czarist autocracy as a major obstacle to its drive to transform the population into a uniform and malleable society, Russian Jewry was subjected to extremely severe pressure to change its customs, culture and religion.

The Jews, for the most part, tended to bear with the laws that regulated their daily lives and cumulatively humiliated and impoverished them. But when wholesale expulsions from certain areas and successive waves of physical attack were added to the long‑familiar misery, life under Russian rule in the 1880s began to be judged intolerable.

The Jewish predicament precipitated several reactions, all with a view to finding a lasting solution: a vast movement of emigration, chiefly to the West; the radicalization and politicization of great numbers of young Jewish people, many bending their energies to the overthrow of autocracy; and, among the increasingly secular intel­ligentsia, a rise in modern­ nationalist consciousness. It was the latter tendency — Zionism — that bore the most radical implications and­ was to have the most remarkable results.

The Zionist analysis of the nation’s afflictions and its prescription­ for relief consisted of four interconnected theses. First, the fundamental vulnerability of the Jews to persecution and humiliation required total, drastic, and collective treatment. Second, reform and rehabilitation — cultural, no less than social and political — must be the work of the Jews themselves, i.e., they had to engineer their own emancipation. Third, only a territorial solution would serve; in other words, that establishing themselves as the majority population in a given territory was the only way to normalize their status and their relations with other peoples and polities. Fourth, only in a land of their own would they accomplish the full, essentially secular, revival of Jewish culture and of the Hebrew language.

These exceedingly radical theses brought the Zionists into endless conflict with an array of hostile forces, both Jewish and non-Jewish. On the one hand, Zionism implied a disbelief in the promise of civil emanci­pation and a certain contempt for Jews whose fervent wish was assimila­tion into their immediate environment. On the other hand, by offering a secular alternative to tradition, Zionism challenged religious orthodoxy as well — although, given the orthodox view of Jewry as a nation, the two had something in common after all. The Zionists were thus con­demned from the outset to being a minority among the Jews and lack­ing the support that national movements normally receive from the people to whose liberation their efforts are directed.

The other struggle that the Zionists had to face resulted from their political and territorial aims. They had to fight for international recognition and for acceptance as a factor of consequence, however small, by the relevant powers. In the course of time they have had to contend with the political and, eventually, armed hostility of the inhabitants and neighbors of the particular territory where virtually all Zionists desired to re‑establish the Jewish people as a free nation: Palestine, or in Hebrew, Eretz Yisrael, the Land of Israel.

They were more successful in the broader international arena than on the local front. Ottoman opposition hobbled the movement almost totally in its early years, and the violent opposition mounted by Arab states and peoples has to this day shaped the physical and political landscape in which Zionism has implemented its ideals. In the final analysis, it is nonetheless the reluctance of the majority of Jews worldwide to subscribe to its program in practice that has presented the strongest challenge to Zionism, and has proved the greatest obstacle to its ultimate triumph.

Reprinted with permission from A Historical Atlas of the Jewish People, published by Schocken Books.