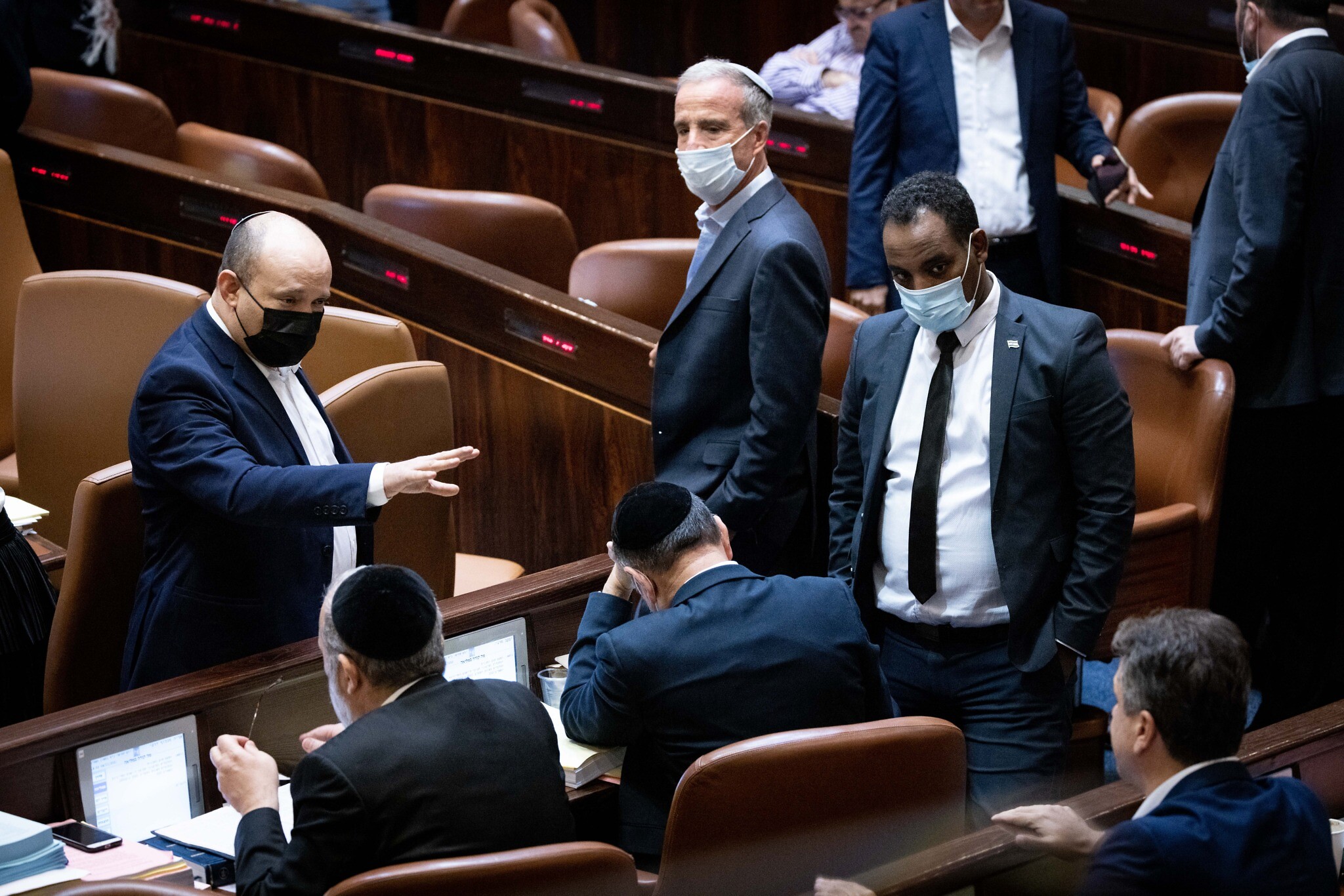 What happened: In the early hours of this morning, the Knesset passed the 2022 budget, after passing the 2021 budget and arrangements bill yesterday.

Context: The passing of the 2021 budget ended a period of two years when Israel went without a budget.

Looking ahead: The passing of the 2022 budget means the earliest an election can be initiated for failing to pass a budget is March 2023. The rotation agreement for Lapid to become prime minister is set to happen in August 2023.