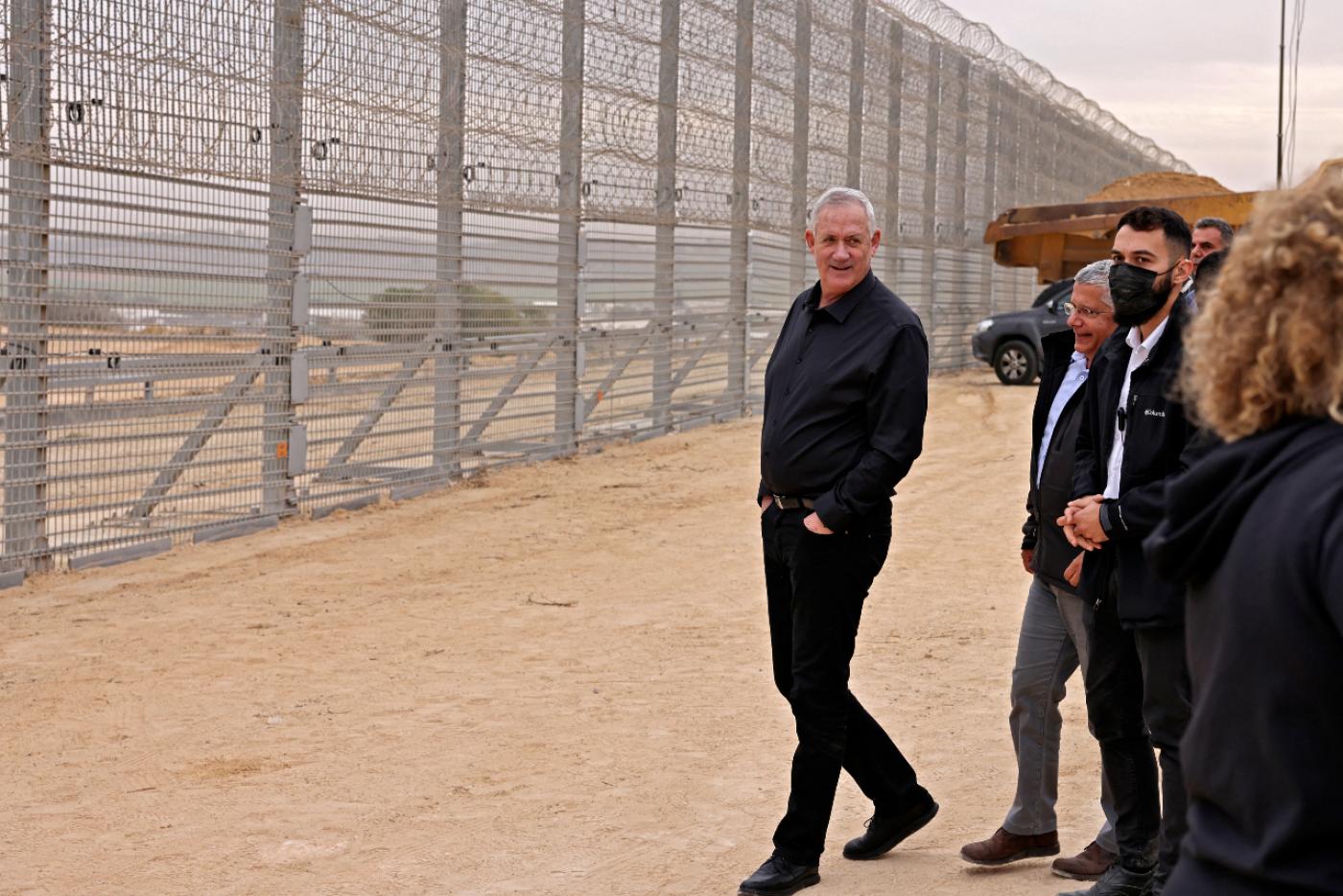 The Israeli Ministry of Defence held a ceremony yesterday marking the completion of building a new security barrier on the Gaza border.

Context: The barrier is a non-lethal approach to prevent infiltrations and terror attacks. During the construction, 20 Hamas terror tunnels, dug towards Israel, were exposed and blocked.

Looking ahead: Israel will be hoping the new barrier will compliment efforts to reach a long-term cessation of violence.