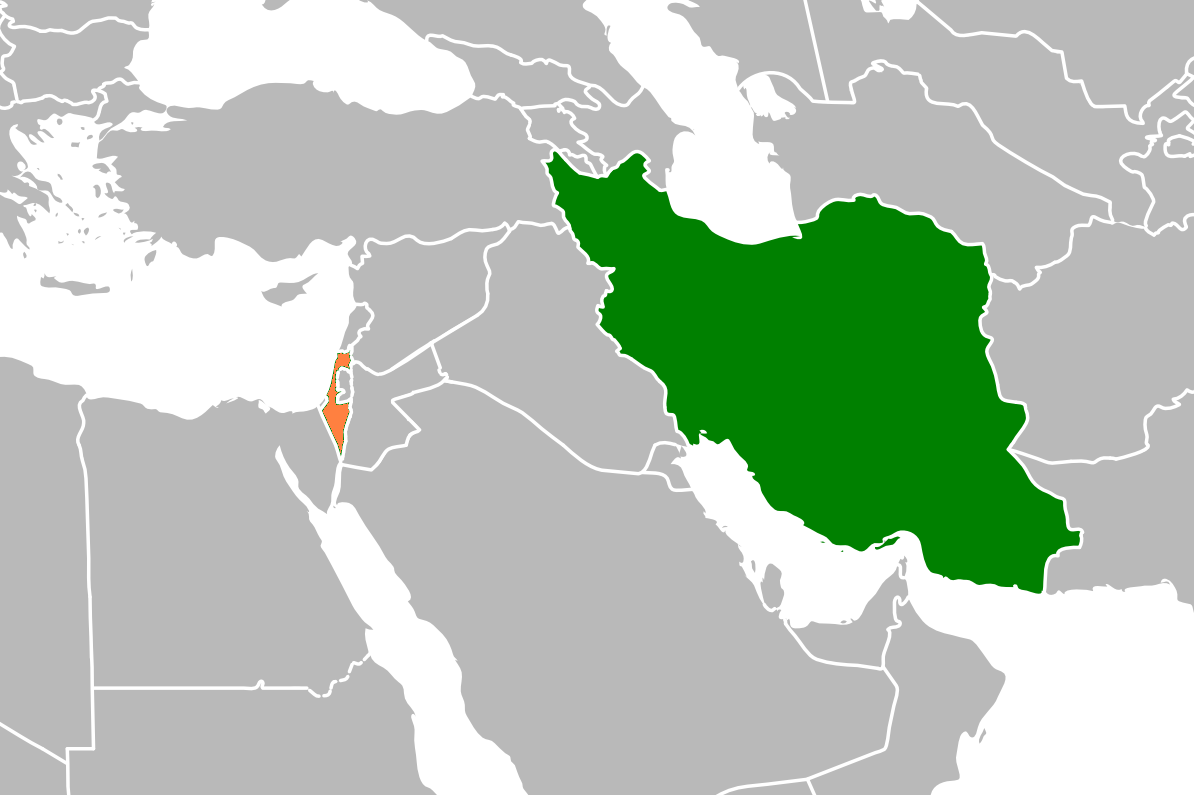 Bennett describes Israel-Iran in a state of cold war

What happened: Prime Minister Naftali Bennett gave his first interview to a European newspaper since taking office. Talking to Anshel Pfeffer in the Sunday Times, Bennett said: “It’s no secret, Iran is now at their most advanced point of capability to enrich uranium.”

Context: From Israel’s perspective Iran presents a dual threat, both from its development of nuclear weapon capabilities and its presence in Syria.

Looking ahead: Israel has begun to expand its preparations for a potential military strike.