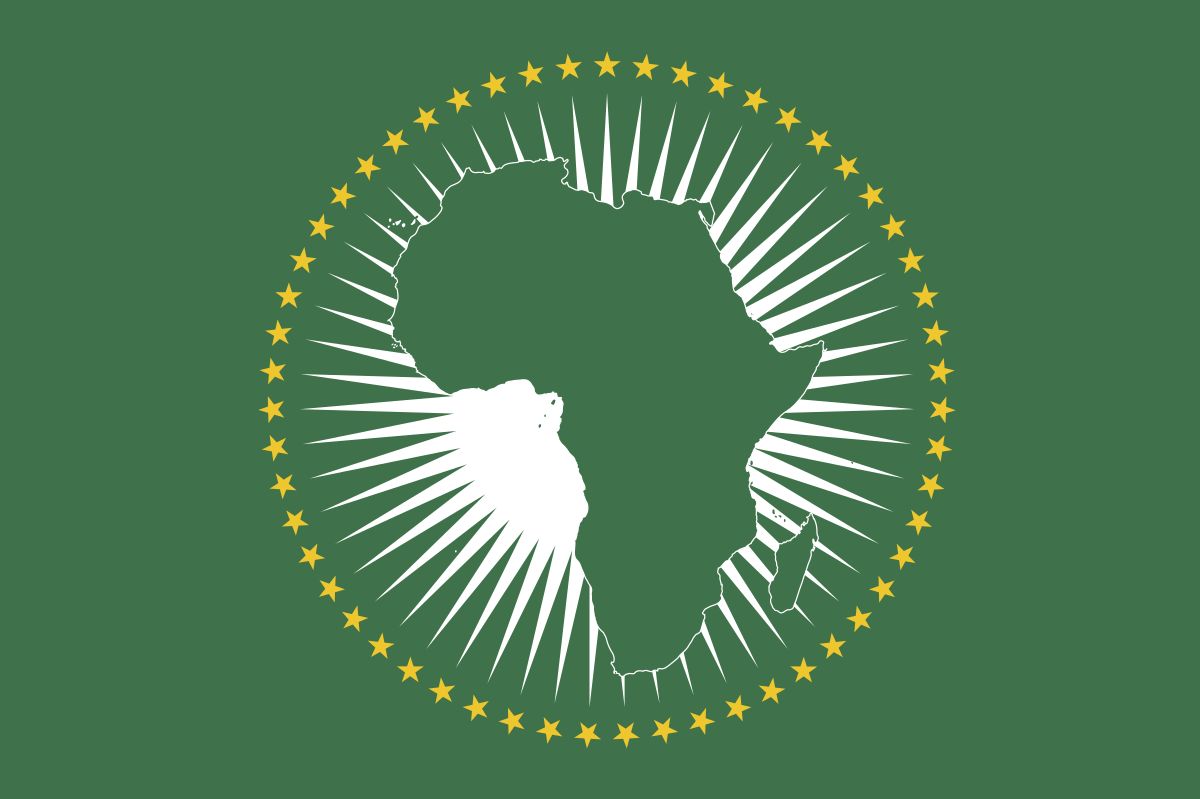 With the planned vote approaching this week, Prime Minister Naftali Bennett and Foreign Minister Yair Lapid have taken an active part in the efforts to ensure Israel does not lose its observer status in the African Union.

The African Union Executive Council is set to convene in Addis Ababa on Wednesday, with heads of state in attendance, and South Africa and Algeria have been leading the push for a vote to remove Israel.

Bennett spoke with the president of Senegal on the topic last week – in the middle of an interview with The Jerusalem Post – and Lapid has spoken with, among others, his counterparts in Togo and Burundi in recent weeks.

Two-thirds of the 54 member states of the African Union would have to support the motion for Israel’s observer status to be revoked. A diplomatic source in Jerusalem on Sunday said he was optimistic that Israel has the votes it needs.
It is also possible that the vote will be postponed; it had previously been pushed off the African Union foreign ministers’ summit. A situation in which the motion is postponed into oblivion would also be favorable for Israel, the source said.

“Most countries are happy that we’re there, but some were opposed to the process,” the diplomatic source said.

Israel rejoined the African Union as an observer last July, when commission chairman Moussa Faki Mahamat announced the move, supported by current African Union chairman Democratic Republic of the Congo President Felix Tshikedi. While Mahamat had the authority to do so unilaterally, he believed he had majority support when he gave Israel the status, a diplomatic source said.

Since then, 21 AU member states have protested the move, though many were specifically opposed to being presented with facts on the ground without a discussion.

South Africa, Algeria, Zimbabwe, Namibia and Botswana were among the countries that opposed Israel rejoining the AU, as did nearly every Muslim-majority country in Africa, except for Morocco and Chad, which established diplomatic relations with Israel in recent years, and Sudan, which is in the process of doing so.

Egypt signed on to at least one of the protest letters against Israel’s readmission, with a diplomatic source saying it was mainly out of a preference for AU decisions to be made by consensus.

Comoros, an island country off the east coast of Africa and a member of the Arab League, also opposed Israel’s AU observer status. Israel has been in negotiations with Comoros to establish diplomatic relations in recent months.

Eleven out of 54 AU member states do not have full relations with Israel. Several of those 11 have understandings with Israel, such as Djibouti, which allows Israeli ships to pass through its waters.

The AU was founded in 2002, with Israel as an observer. Israel was ousted from the AU in 2003 in a campaign spearheaded by Libyan dictator Muammar Gaddafi.