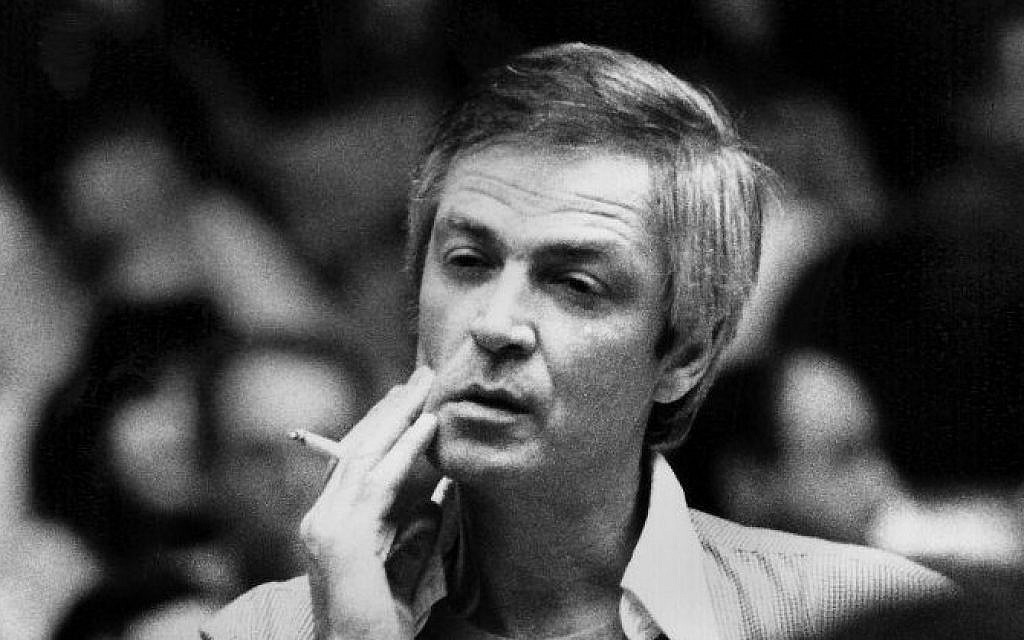 Arik Einstein was considered one of the most beloved and enduring pop stars in Israel, remaining at the forefront of the Israeli music scene for decades. Often voted "Most Israeli Singer," Einstein seemed to encapsulate the quintessential Israeli-born "sabra." Throughout the years, his musical styles reflected the rapidly changing nature of the Jewish state.

From his beginnings as a soldier/pop star in the '50s, he reinvented himself as a hipster crooner in the '60s and then again as a rock singer in the '70s. From the '80s into the new millennium, Einstein reigned as an elder statesman of the Israeli music scene. In his native Israel, between 1960 and 2013, Arik Einstein released 36 studio albums.

On the 26th of November 2013, Einstein died age 74 after a ruptured thoracic aortic aneurysm. He arrived at the Tel Aviv Sourasky Medical Center unconscious after he collapsed at his home earlier in the day. His hospitalization in the hours leading up to his death was closely monitored and reported by every news network in Israel with all three major news channels broadcasting the developments as "breaking news" for hours. At the news of Einstein's death, Israeli Prime Minister Benjamin Netanyahu issued a statement describing his songs as the "soundtrack of Israel. President Shimon Peres stated that he was beloved for his voice that "came from the depths" and his songs would "continue playing life and hope" long after him.

Listen to some of Arik Einstein's most beloved songs:

As of November 1, 2021, individual tourists will be allowed to enter Israel