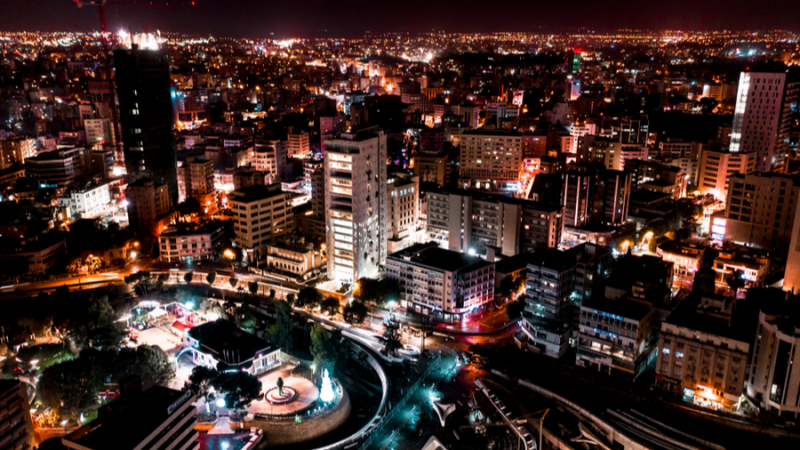 Cyprus welcomed Thursday (27 January) a “landmark” European Union decision to approve a 657-million-euro ($733 million) grant for the construction of a subsea electricity cable integrating it with Greece and Israel.

In a statement, the Cyprus presidency said the project is an important milestone that puts an end to the eastern Mediterranean island’s “energy isolation”.

It said the project was also the cornerstone of its transition to a green economy.

The funding was approved under the bloc’s Connecting Europe Facility (CEF).

“With the EuroAsia electricity connection, Cyprus is geopolitically upgraded… it is an important milestone in the three countries’ strategic choices and upgrades the region’s energy goals,” the presidency said.

The largest funds go to the EuroAsia Interconnector project to support the first electricity link between Cyprus and the European grid.

EU energy commissioner Kadri Simson also said the project would bring “an end to the energy isolation of Cyprus and link it to the rest of Europe”.

“Recent months have reminded us again how crucial a well-integrated EU energy market is for ensuring affordable energy and security of supply,” she said in a statement on Wednesday.

The commission said the “898 kilometers of undersea cables and maximum sea depth of 3,000 meters will set new world records for a project of this kind”.

“The EuroAsia Interconnector is perhaps Cyprus’ most important energy infrastructure project which ensures the transition to a green economy,” he told a news conference.

Construction is scheduled to start this year and be completed in 2025, with an operating horizon in the first half of 2026.