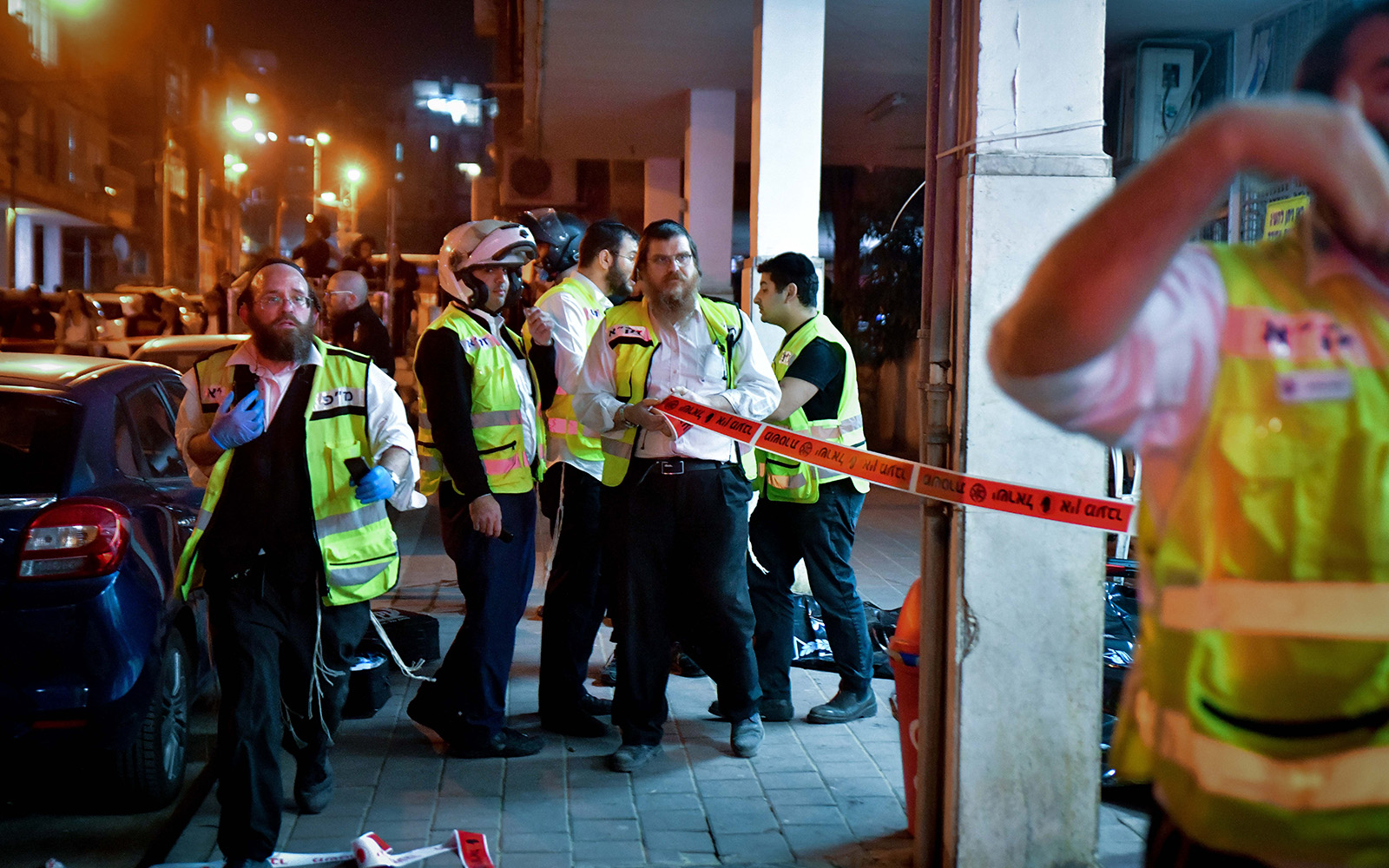 What happened:  Five people were shot and killed last night in Bnei Brak, just outside Tel Aviv. Two of the victims were residents of the city, one was an Israeli-Arab police officer, and two others were Ukrainian citizens.

Context: This was the tenth terror attack this month, the third attack in the last eight days, following the attacks in Beer Sheva and Hadera, where in total 11 people have been killed.

Looking forward: In an effort to prevent further attacks, the IDF will concentrate on intelligence gathering. In parallel, both the IDF and the Israel Police will be deploying larger numbers across the country.