Gantz: 'No Gaza arrangement without return of Israeli captives' 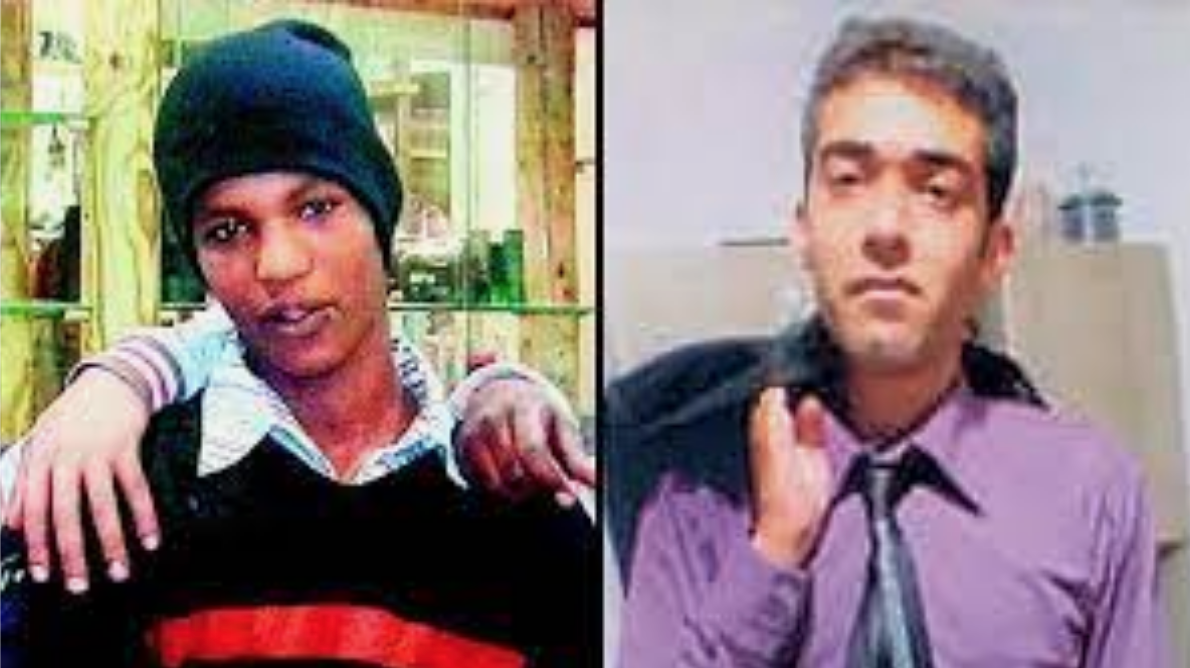 “Without their [return], there can not be a full arrangement in the Gaza Strip beyond humanitarian assistance,” Gantz explained.

Any agreement on Gaza must include the return of the two Israeli citizen captives and the bodies of the two fallen soldiers, Defense Minister Benny Gantz said on Sunday at a state ceremony at Jerusalem's Mt. Herzl military cemetery to mark the eighth anniversary of Operation Protective Edge in the summer of 2014.

“We are continuing to work on behalf of those who remain there in Gaza,” Gantz said.

Israel lost 68 soldiers during that 50-day war that ran from July 8 to August 28. In the case of two IDF soldiers, Hadar Goldin and Oron Shaul, their death is presumed because Hamas has held onto their bodies.

Two Israeli civilians who suffered from psychological illness, Avera Mengistu and Hisham al-Sayad, who wandered into Gaza after the war in September 2014 and April 2015 respectively, have been held captive by Hamas.

At the end of last month, Hamas released a short video of al-Sayad, warring that his health was deteriorating.

“We are continuing to work to return Shaul, Goldin, Mengistu and al-Sayad", Gantz said.

“Without their [return], there can not be a full arrangement in the Gaza Strip beyond humanitarian assistance,” Gantz explained.

“The return of our sons is a condition for an arrangement and development,” said Gantz who was IDF chief-of-staff during the 2014 war.

Israel's wars with Hamas in Gaza

Israel has fought four main wars with Hamas in Gaza since the terror group seized control of the Strip in a bloody coup in 2007. At the end of each war, calm was restored, but no ceasefire agreement was ever reached including at the end of the 11-day war in 2021, known as Operation Guardian of the Walls.

Egypt has attempted without success to broker a ceasefire agreement, that would bring an end to the Gaza violence.

Gantz said that Israel was engaged politically with Egypt, Qatar, the United Nations and other international organizations on the issue of Gaza.

“We won’t wait for the next escalation. We will continue to overturn every stone and to take every action to ensure calm and stability,” Gantz said.

“Israel continues to strengthen, first and foremost, the moderates and to weaken Hamas with a variety of actions - political, economic and military. Some are visible and some are hidden from view,” he continued.

He warned, warned, however, that there was a limit to how many economic steps Israel would take on Gaza’s behalf without Hamas’ release of the hostages.

“We have nothing against the residents of Gaza, on the contrary,” Gantz clarified. “We want their well-being and prosperity. This is Hamas working against them, against their interests. It is Hamas that cynically freezes blood, trades in blood, and holds captive innocent civilians, including those with mental disabilities.”

Prime Minister Yair Lapid, who took office less than two weeks ago, said “We have a sacred obligation to bring home our fallen soldiers, Hadar Goldin and Oron Shaul for burial.”

There must be a new approach to Gaza that does not involve either “endless rounds of fighting” or a decision to reoccupy the Strip, which Israel pulled out of in 2005.

“We need to make the civilian population in Gaza realize that they can live a different life. To pressure Hamas to stop shooting at Israel. To that end, we have increased the number of permits for working in Israel that are issued to the residents of Gaza, and we continue to promote the 'Economy for Security' plan,” Lapid said.

“Fighting terrorism is not a political issue. On the battlefield and in cemeteries, there is no right or left. It is not important who is secular or religious, Druze or Jewish. We all stand together against Hamas,” he added.