Gay Palestinian gets OK to live with Israeli lover 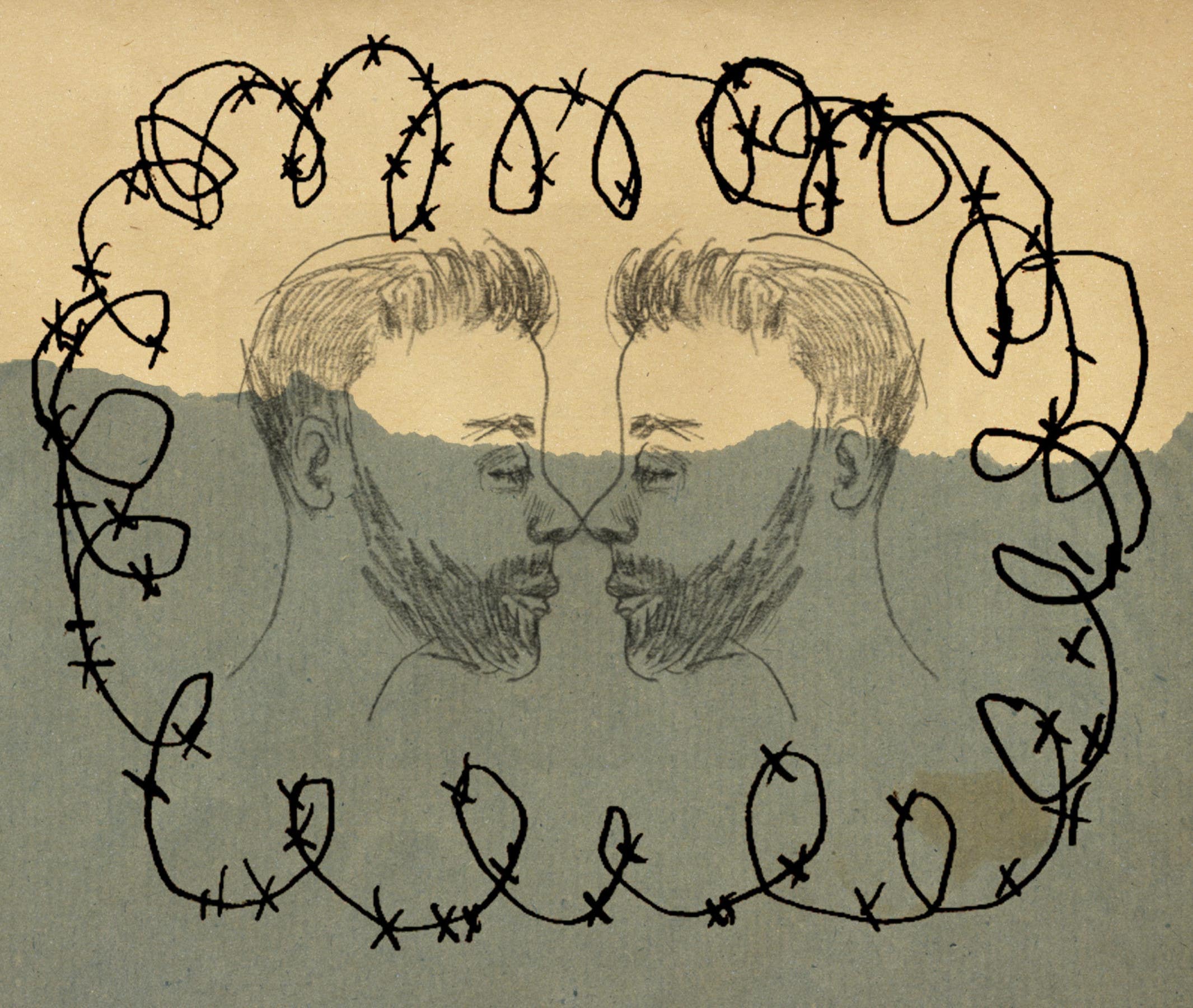 JERUSALEM (Reuters) - Israel has granted a Palestinian a rare residency permit after the man, who is gay, said his sexuality put his life in danger in the West Bank, a Defence Ministry official said on Tuesday.

The 33-year-old Palestinian from Jenin was issued a temporary permit to live with his Israeli partner in Tel Aviv after arguing he faced death threats from fellow Palestinians who disapproved of him being gay, the official said.

Israel’s Interior Ministry rarely issues permits for Palestinians in the occupied West Bank who want to live with their partners in Israel, regardless of sexuality. Requesting such a permit can take years.

“In this case the man’s lawyer said his life was in danger because of his sexual preference,” said Peter Lerner, spokesman for Israel’s Coordinator of Government Activities in the Territories, whose office comes under the defence ministry.

“On this basis we issued the temporary permit,” he said.

But while homosexuality is largely taboo in conservative and majority Muslim West Bank cities, one rights groups working with Palestinian gays said there had been few reports of physical violence in recent years.

However Palestinians are wary of collaborators and Rauda Morcos, director of Aswat support group for Palestinian lesbians, said this suspicion was directed at gay men and women.

Morcos said Palestinian gays were sometimes targeted by the Israeli secret service and told they must collaborate or face being outed.

While homosexuality is more widely accepted in Israel, some sections of society such as ultra-Orthodox Jews are strident opponents of gay rights and some religious Jews threatened violence during last year’s Gay Pride parade in Jerusalem.

Lerner said the man, whom he could not name, would still need eventual approval from the Interior Ministry to stay in Israel on a permanent basis.

The Israeli newspaper Yedioth Ahronoth said on its website the Palestinian man had been asking for permission to live with his Israeli lover, a computer engineer in his 40s for five years. They have been together for 8 years, the paper said.