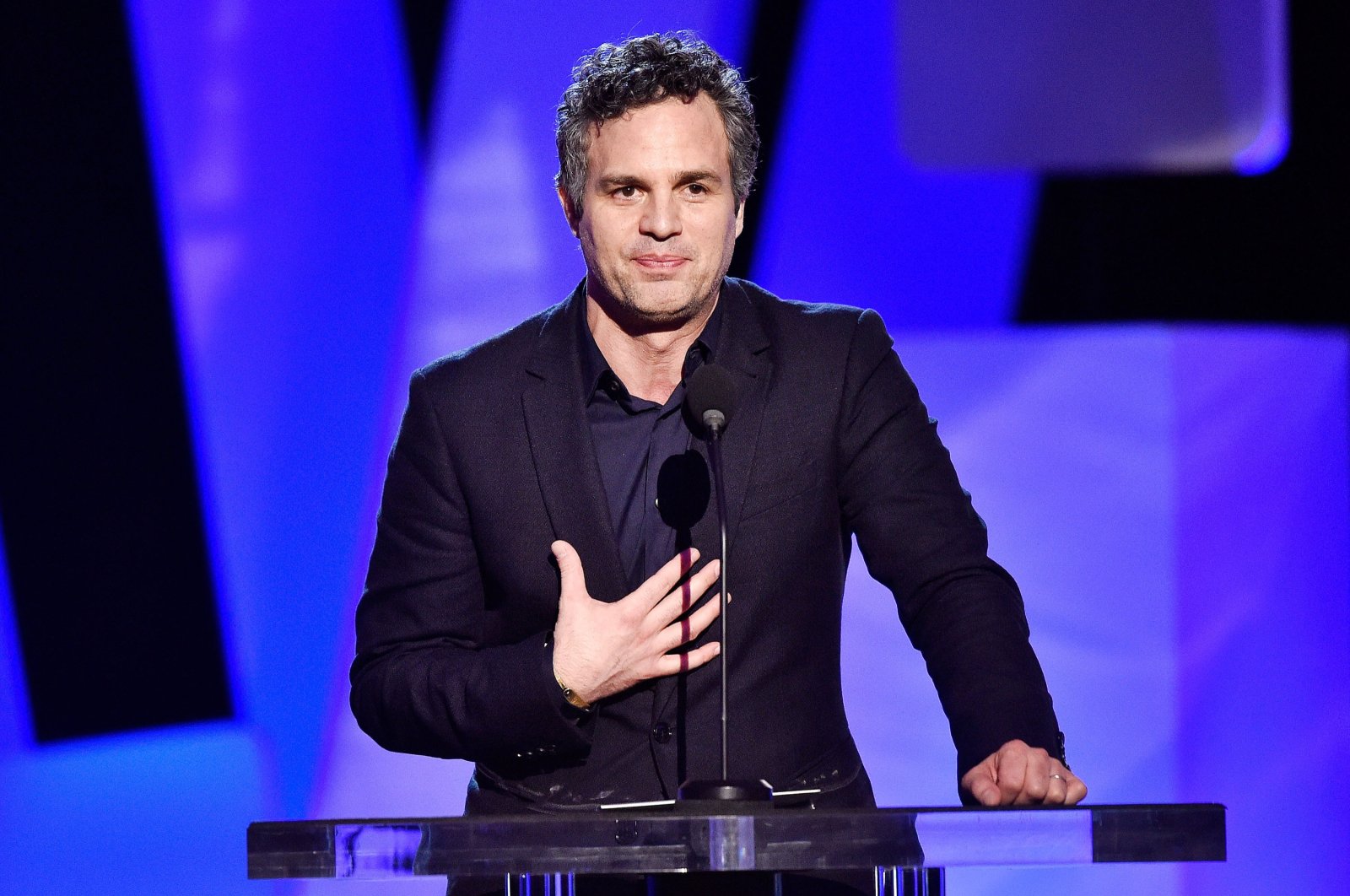 Israel has accused the charities of funnelling donor aid to militants and of being connected to a left-wing organisation that has a history of planning and carrying out attacks.

The joint letter describes the recent move as "an unprecedented and blanket attack on Palestinian human rights defenders".

It says that "the designations target six of the most eminent Palestinian human rights defenders engaged in critical human rights work and cover all aspects of civil society in the Occupied Palestinian Territory".

Between them, the six charities provide legal aid to Palestinians and document alleged human rights abuses by Israel, Hamas and the Palestinian Authority. They also promote the rights of women, farmworkers, and children. 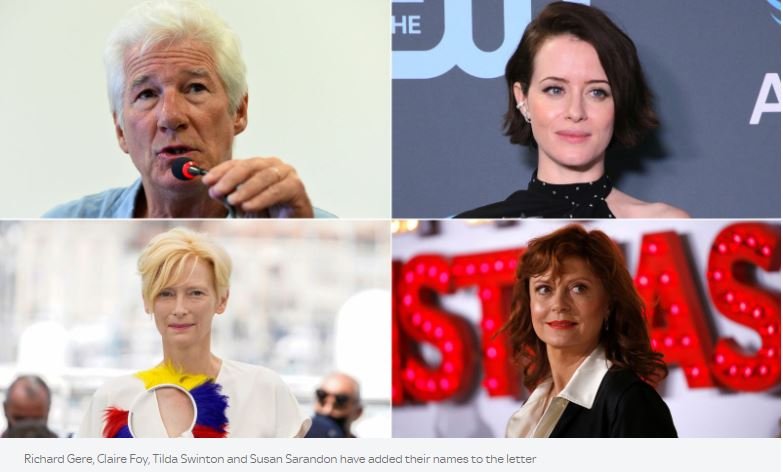 Israel, though, has accused them of funnelling donor aid to militants and of being connected to a left-wing organisation that has a history of planning and carrying out attacks in Israel.

Asked to comment on the letter, the Israeli government referred Sky News to a statement given by the defence ministry at the time, which claimed the charities used "forgery and deceit" to get funds from European countries and multinational organisations.

The statement accused the groups of hiding behind human rights activism "but in practice [they] belong and constitute an arm" of the Popular Front, "the main activity of which is the liberation of Palestine and destruction of Israel".

The designations authorise Israeli authorities to close the groups' offices, seize their assets and arrest their staff in the West Bank, watchdogs Human Rights Watch and Amnesty International said in a joint statement last month.

The United Nations has criticised the move as "the latest development in a long stigmatizing campaign against these and other organizations, damaging their ability to deliver on their crucial work".

Opinion: it was Hamas — not Israel — that committed war crimes last May