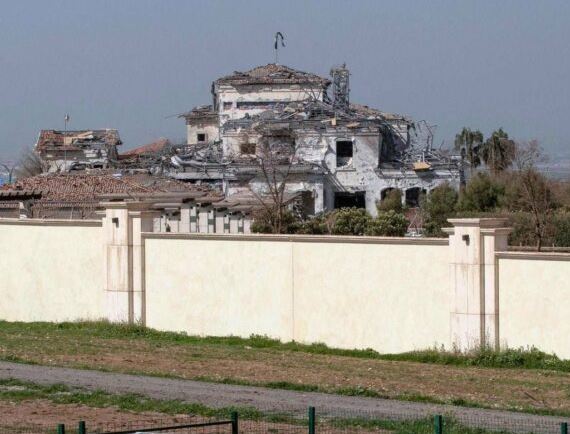 Context: The IRGC was not specific regarding the ‘recent crimes’ that they are blaming Israel, some analysts assess that it was in retaliation for the killing of two IRGC officers who died in an airstrike in Syria attributed to Israel last week. It could also relate to an alleged Israeli drone attack on an IRGC base in Mahidasht, Iran a month ago.

Looking ahead: Israel remains on alert on the northern border. The general assessment is once the Iranians have publicly threated revenge it will be obliged to follow through.

No indication of unlawful spying by the Israel Police