No indication of unlawful spying by the Israel Police 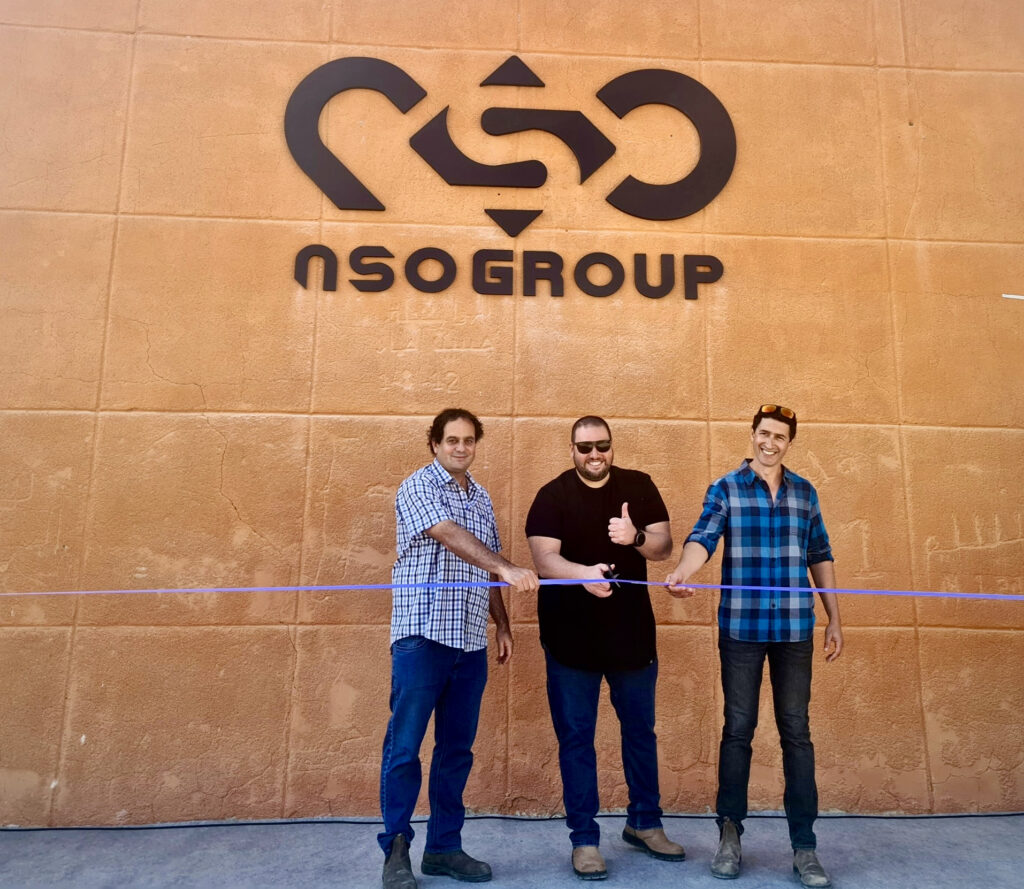 What happened: The Israel Police was cleared of illegal use of spyware without a court order following an initial independent investigation.

Context: Following Calcalist’s report about the police’s illegal use of spyware, Prime Minister Naftali Bennett ordered an independent investigation to ascertain whether the accusations were correct.

Looking ahead: Netanyahu’s trial is still on hold while the court awaits the prosecution’s response to the allegations.