Is the Western Wall reform a crisis or opportunity? - opinion 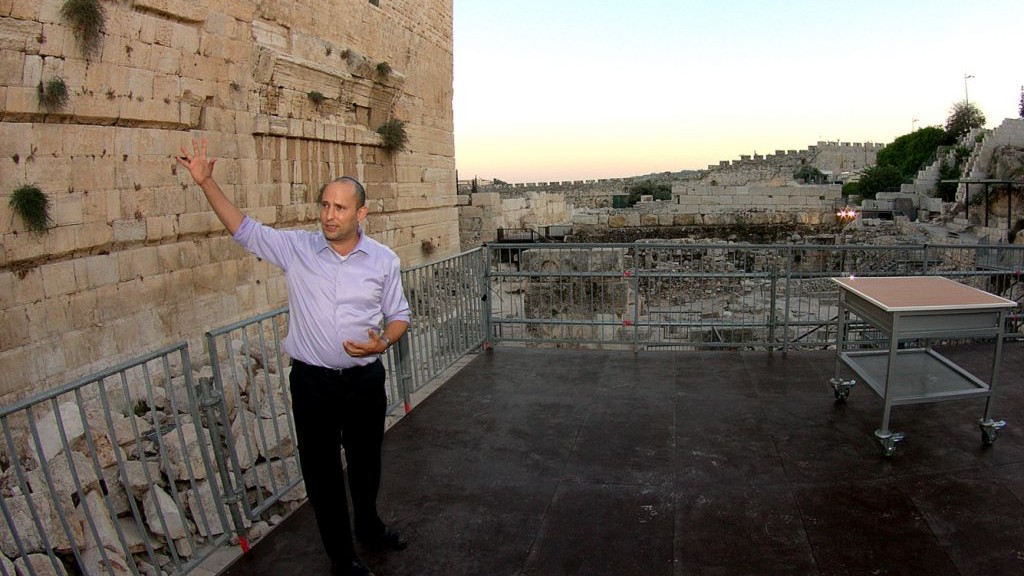 Does the current way the Western Wall is administered truly meet the needs of today's people as best it could or even reasonably well?

On any given day, 100,000 people may visit the Western Wall, the Kotel. What attracts them? Some come to rejoice, to celebrate holidays or life events with prayer and ceremony. Others come to cry or pray to God for help, assistance and guidance. Many leave notes. They feel and acknowledge their connection to history, to God and to tradition.

People come because they are Jewish and they come because they are not Jewish but want to experience this holy place. Israeli soldiers are sworn in at the Western Wall and religious services are held there. People come alone and in groups. They come with tour groups, families and members of their congregation, school or yeshiva. They come with youth groups, both religious and secular. They come for hundreds of individually meaningful reasons, whether personal, national, historical or religious.

Does the current way the Western Wall is administered truly meet these needs as best it could or even reasonably well? Today, women and men, each in their section, can approach the wall as individuals searching for their personal connection to the Divine. Additionally, the men’s section allows for exclusively-male communal worship, while the woman’s section only allows private worship, even to mark family and life events. Boys and men can have a bar mitzvah or other ceremony together with male family members, while women and girls cannot. By comparison, in Orthodox and haredi synagogues, mothers and other family members can listen from right behind the mechitsa (partition). Western Wall services, however, even when held right next to the mechitsa, are barely audible on the women’s side and groups are physically discouraged from joining together.

A woman who is mourning the death of a close relative will most likely be unable to hear, let alone participate, in the traditional memorial prayers. As it stands today, the Western Wall fails to meet the needs of many, including Orthodox women, who would like to hear their son read Torah for the first time. Newlywed couples cannot stand together, acknowledging God’s place in their union. Families coming to Israel to visit the Holy Land are unable to experience the Western Wall together as a family. Likewise, Israeli families, bringing their children to Jerusalem to experience our heritage and history must separate when they reach this holy spot.

Those who press for change are belittled, and infighting and slogans abound. Some say that the diaspora Jews with their liberal Jewish values are trying to import their views and change the status quo. Others blame extremist haredi rabbis for preventing the rest of the Jewish nation from worshiping at the Western Wall, still others fanatical woman for destroying the holiness of the site in order to promote their private agendas. While there may be a grain of truth in some of these accusations, their tone and lack of respect makes it difficult to hear anything beyond infighting and hatred. And the fact remains that change is necessary, as the status quo truthfully serves very few.

YET, WILL the Western Wall deal really solve the inherent problems? Does it reflect the wisdom of ancient and holy traditions melded with thousands of years of experience and insight, or does it reflect petty infighting and political maneuvering? The Western Wall has a spiritual, even mythical, as well as physical place in our heritage. Much like the Jewish people as a whole, it has survived for over 2,000 years, even while the rest of the temple and Jerusalem were destroyed. It has maintained its holiness despite the fact that local Muslim populations used it as a urinal and garbage dump. As well, the Jewish people have been degraded and abused, yet we stand strong, maintaining our potential for dignity and sacredness.

Does the Western Wall deal represent or even widen a split between Israel and diaspora Jewry? Perhaps this split is not as wide as it may appear. Worldwide, Jews are characterized by a religiously observant minority and a non-observant majority, both of which include many wonderful, Jewishly-active people. In Israel, less observant individuals are referred to as secular, while Americans have subgroups such as Conservative, Reform and Reconstructionist. In my opinion, diversity among Western Wall users results more from the fact that Jews are a diverse group of humans than from their nationality.

The Western Wall agreement should meet the needs of the entire Jewish nation. Currently, the southern wall is to be set aside Conservative and Reform services, including mixed minyans. In return, all organized prayer in the women’s section is forbidden. This leaves no space for Orthodox women, including those who have fought for the chance to do so, to participate in women’s minyans. It leaves no space for Orthodox families to celebrate a bar mitzvah ceremony as they could in an Orthodox synagogue, in which the woman behind the mechitsa (or up in a balcony) can usually see, hear and even shower the young man with sweets.

Politicians loudly debate the Reform and Conservative, or egalitarian, section. Israelis who use it on a regular basis prefer to call it the family section. That is where families can meet to pass on the love of the past to future generations.

Physical defilement has failed to diminish the holiness of the Western Wall, but political maneuvering and pointless antagonism are eroding its unifying stature. We learn that the Temple was destroyed because of baseless hatred. Present-day hatred, and narrow-minded prejudices threaten to continue this evil work. Perhaps the Western Wall survived under Godly protection in order to provide us with an opportunity to replace infighting with love, fear with respect? We need to provide a sacred space for all. Will we embrace this God-given opportunity to work together to improve the situation?

The writer lives in Netanya and is active in her local synagogue. Your assumption as to what type of synagogue says more about you, than about her.

Ten Israeli films you need to see (and one British remake...)

Israel plans to open its borders to unvaccinated tourists.