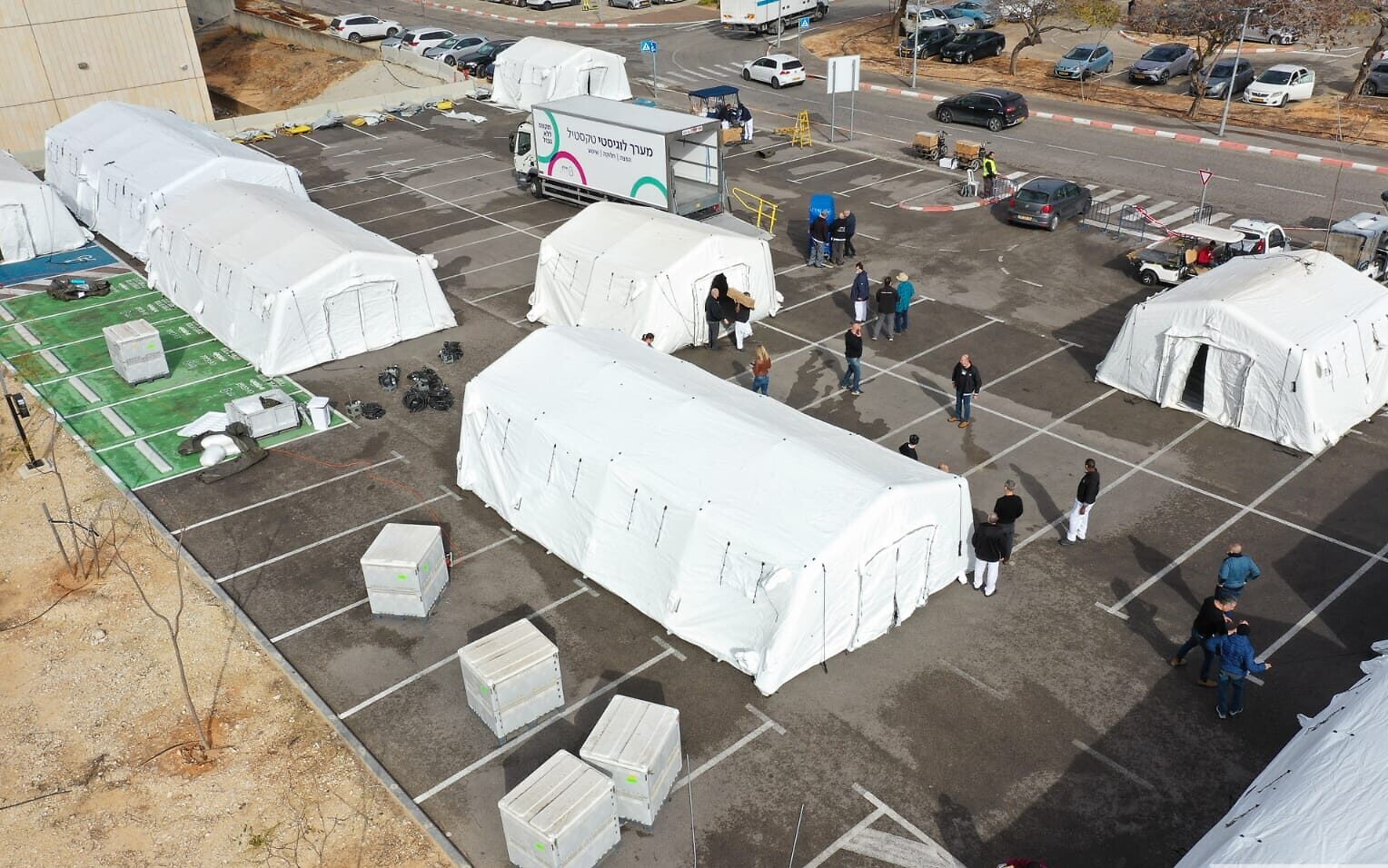 What happened: Prime Minister Naftali Bennett and Russian President Vladimir Putin spoke for an hour and a half on Monday to address efforts to reach a cease-fire in Ukraine and Israel's humanitarian aid to Ukraine.

Context: Despite coming under criticism abroad, Bennett continues to try and mediate between Russia and Ukraine.

Looking ahead: Ukrainian President Zelensky is reportedly due to speak to Israeli MKs this Sunday evening.