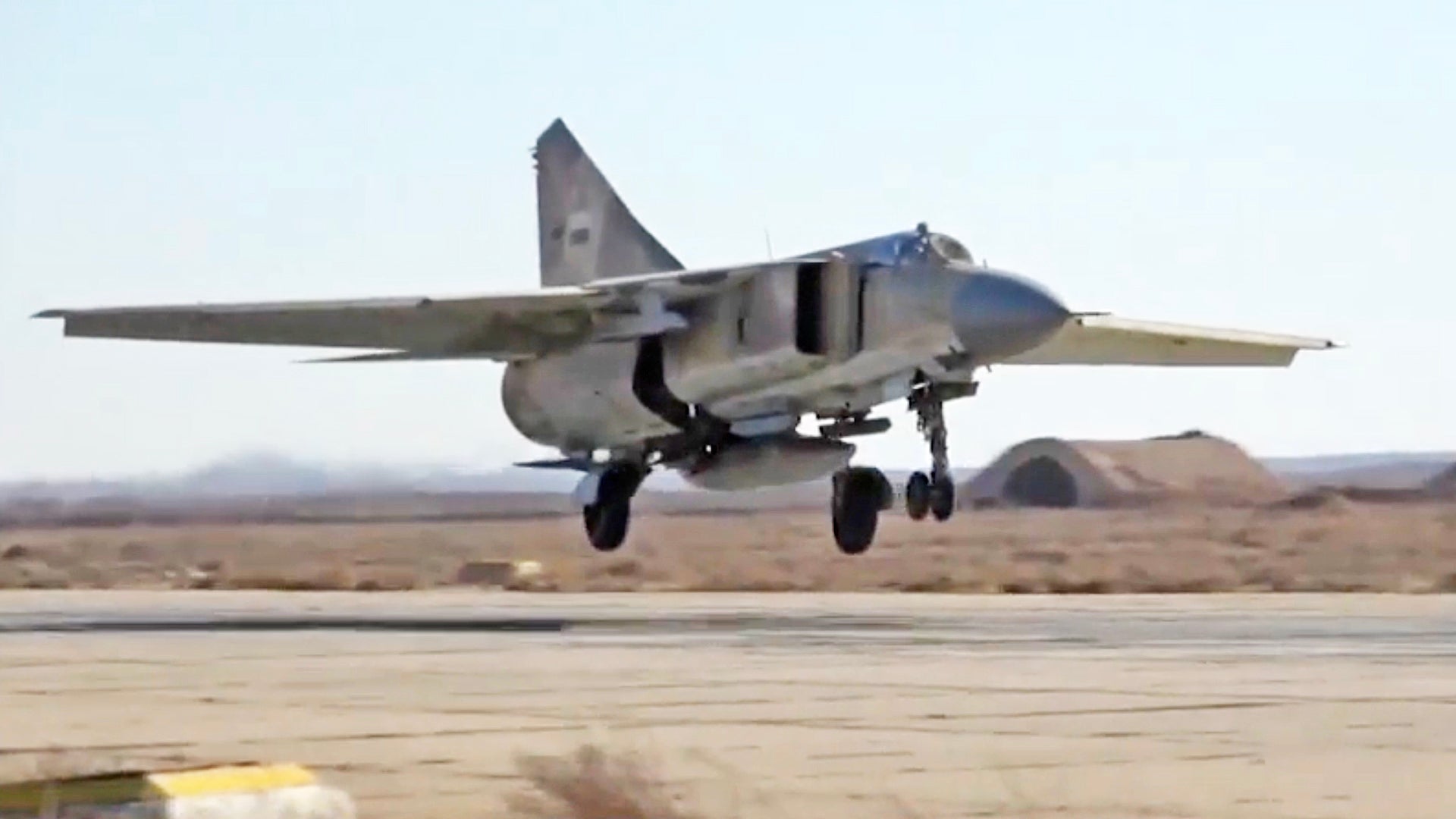 What happened: Earlier this week Russia and Syria took part in an unusual joint air patrol over the Syrian Golan Heights, which borders Israel.

Context: Russia has had a military presence in Syria since 2015. The Russian air force was a vital component in securing President Bashar Assad’s control during the civil war.

Looking ahead: According to Russian Ministry of Defence, the plan is to continue to make these coordinated flights a regular occurrence.

Iran's regime is the source of the Israel-Iran conflict - opinion