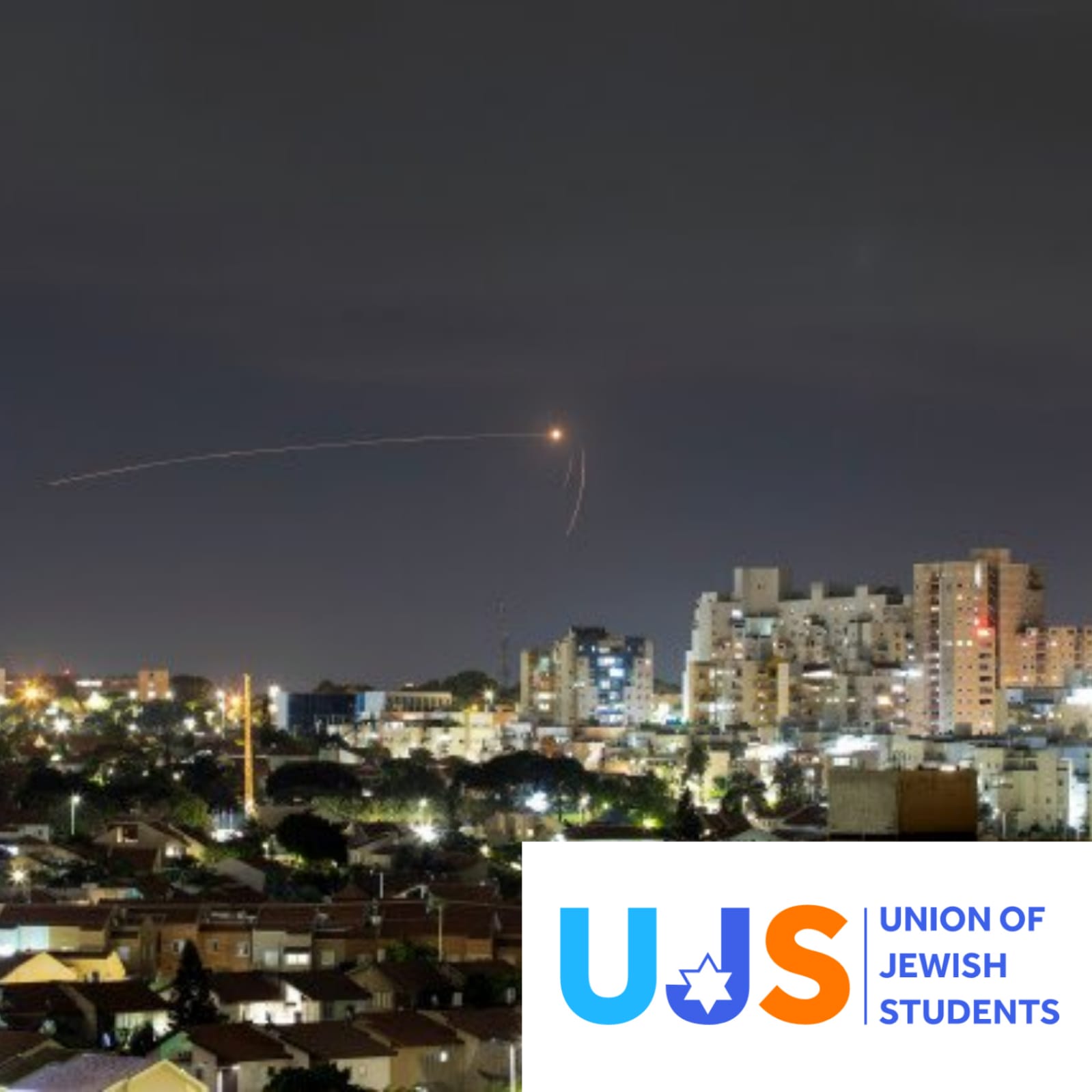 A new spate of rocketing, violence and cross border fire have broken out as tensions rise between Israel and Gazan militants, following the escape of several Palestinian prisoners last week.

The 6 prisoners were sentenced to life in prison for their crimes.  4 of the prisoners have since been recaptured.
The men – five of whom are members of the Islamic Jihad, and one of the Fatah group worked on the tunnel that allowed them to escape for more than a year, after discovering a structural flaw in the construction of the prison.

For the Palestinians, the fugitives have been widely regarded as “heroes” who succeeded in freeing themselves from multiple life sentences. In the Gaza Strip as well as in the West Bank, Palestinians organized sit-ins and joyful gatherings to celebrate the prison break.

For the Israelis, this spells a new season of violence and raised tensions.

Two young ultra-Orthodox men in their twenties were moderately wounded today (13/09/2021) in a stabbing attack outside Jerusalem's central bus station, an incident which "undoubtedly represents an escalation," according to the city's police chief, Doron Turgeman.

The two victims were taken to Shaare Zedek Medical Center in the city. The hospital said they are conscious and in a stable condition after they sustained upper body wounds.

The police said the 17-year-old assailant, who was identified as Basel Shuamra from Dura, Hebron, arrived at a shop at Jaffa Street in Jerusalem and stabbed two men. The police added that he was shot and is in a serious condition.

This latest spate of violence may represent a continuation of a ceaseless cycle of unabated conflict. These events contrast a ground-breaking meeting between Prime Minister Naftali Bennet and Egyptian president Abdel Fattah al-Sisi to focus on "efforts to relaunch the peace process" between Israelis and Palestinians, according to a press release from presidential spokesman Bassam Radi, as well as a recent meeting between new Israeli President Isaac Herzog and Palestinian President Mahmoud Abbas.

The History of the Israeli-Palestinian Conflict