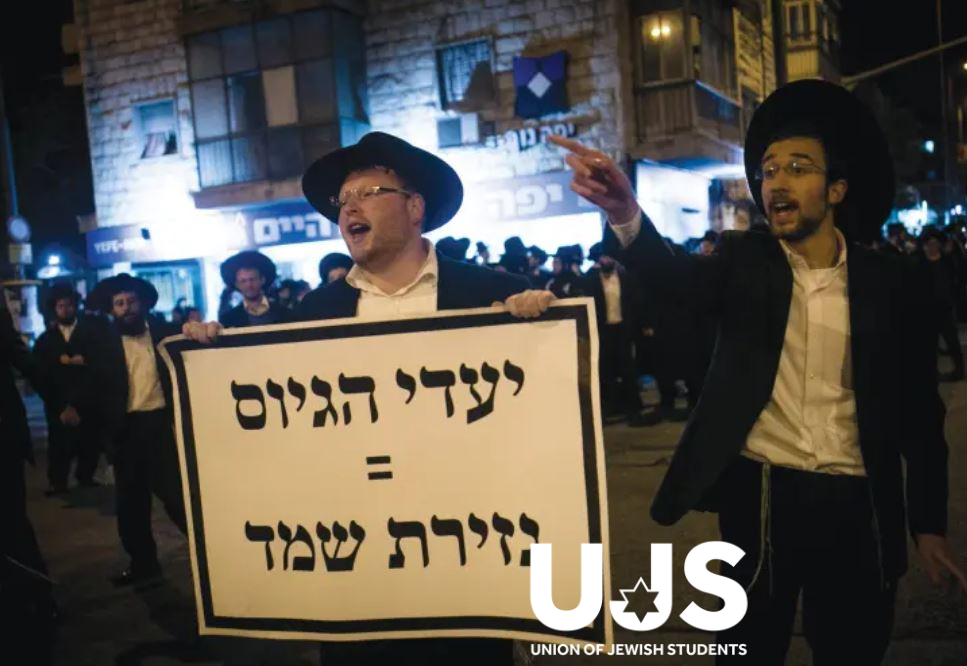 A bill to increase ultra-Orthodox enlistment into Israel’s army was introduced to the Knesset, Israel’s parliament, on Wednesday.

It calls for drastically lower enlistment rates than a previous version of the bill, The Jerusalem Post (The Post) reported, and is likely to be advanced after the state budget is passed.

Mapped out in the bill are annual targets for the number of ultra-Orthodox men to be enlisted per year beginning in 2021.

Rates of enlistment would then increase slowly for the annual cohort of ultra-Orthodox men turning 18-years-old, according to The Post. 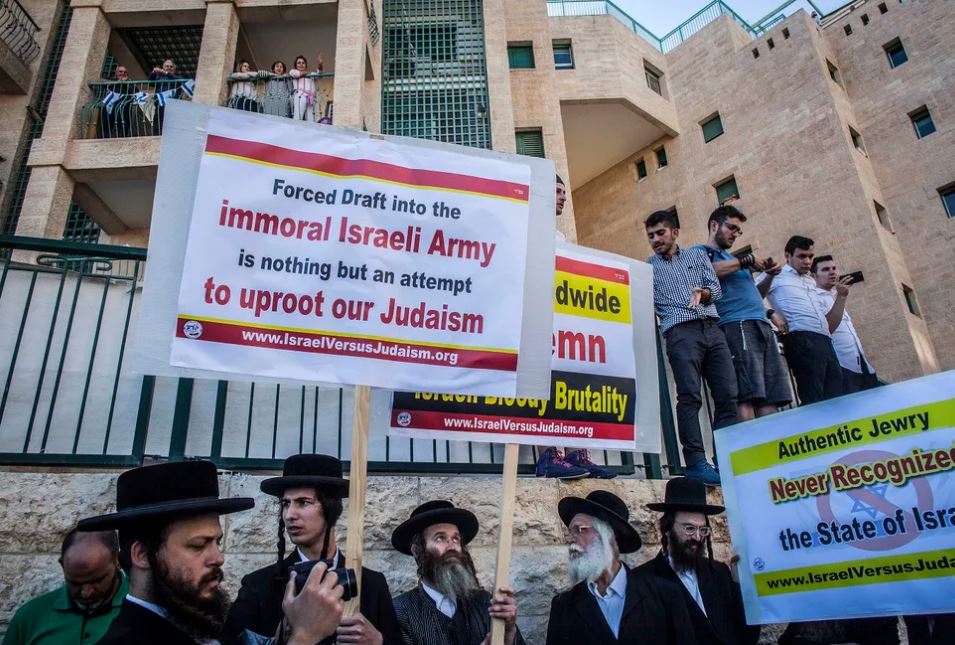 If, however, enlistment targets are not met, the bill suggests a reduction in the state budget for yeshivas - traditional Jewish education systems - which usually use such money to pay students monthly stipends.

The bill also temporarily reduces the age of exemption to 21 to encourage ultra-Orthodox men to enter the workforce, The Post mentioned, then raises the exemption age to 23 over the course of three years.

When originally introduced in 2018 by Finance Minister Avigdor Liberman, ultra-Orthodox parties United Torah Judaism (UTJ) and Shas indicated that they would not oppose the legislation, but later voiced their disapproval of it.

Proposed enlistment target figures are just over 2,000 for the first year, a significant drop of over 4,000 men enlisted put forward in the original bill.

A reason behind the reduction in target figures, The Post suggested, could be the scandal over official enlistment figures to Israel’s army. 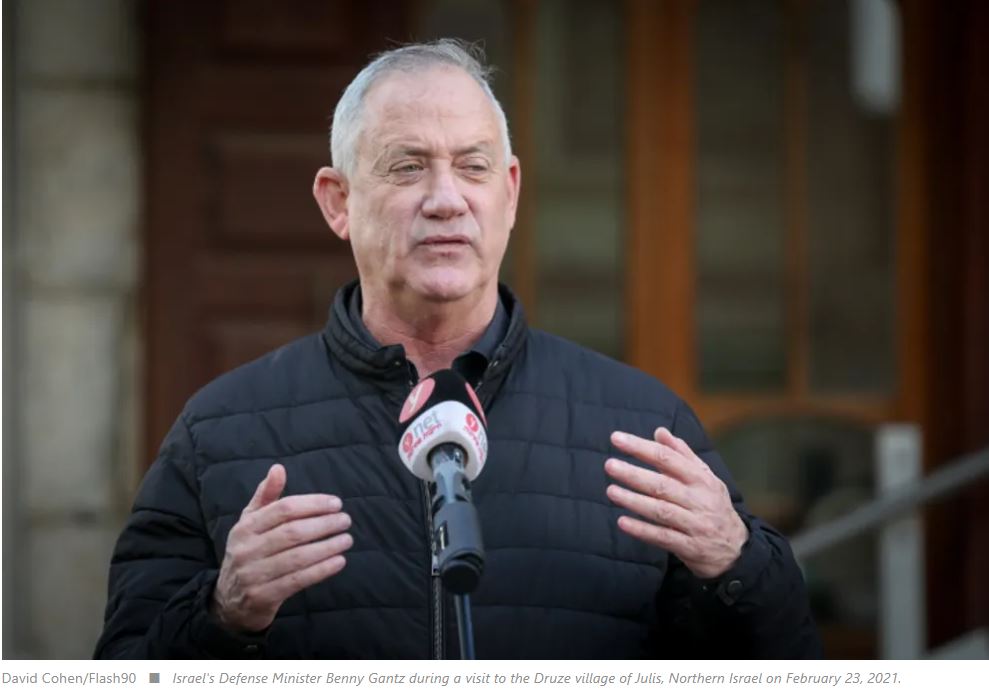 The move came after an initiative taken by the Shin Bet and the Ministry of Defense's terrorism task force passed through all the appropriate legal channels.

The groups Israel declared as terrorism-affiliated typically presented themselves as social advocacy organizations; however, according to security officials, they served as an arm of a group "set on the destruction of Israel through terrorist means," according to the Defense Ministry.

It said they are “controlled by senior leaders” of the PFLP and employ its members, including some who had “participated in terror activity.”

It said the groups serve as a “central source” of financing for the PFLP and had received “large sums of money from European countries and international organizations.” 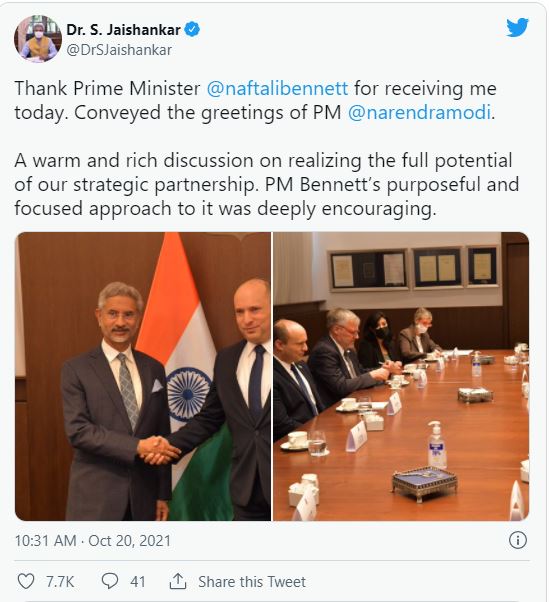 The invitation was relayed by India's Foreign Minister Dr. Subrahmanyam Jaishankar during his five-day visit to Israel.

Jaishankar met with Bennett, the two "expanding bilateral ties and deepening the warm friendship between Israel and India," the Prime Minister's Office said.

“In the name of the State of Israel, I want to tell you, we love India,” The Jerusalem Post reported Bennett saying. “We see India as a great friend and expect to broaden the relationship between us in all areas."