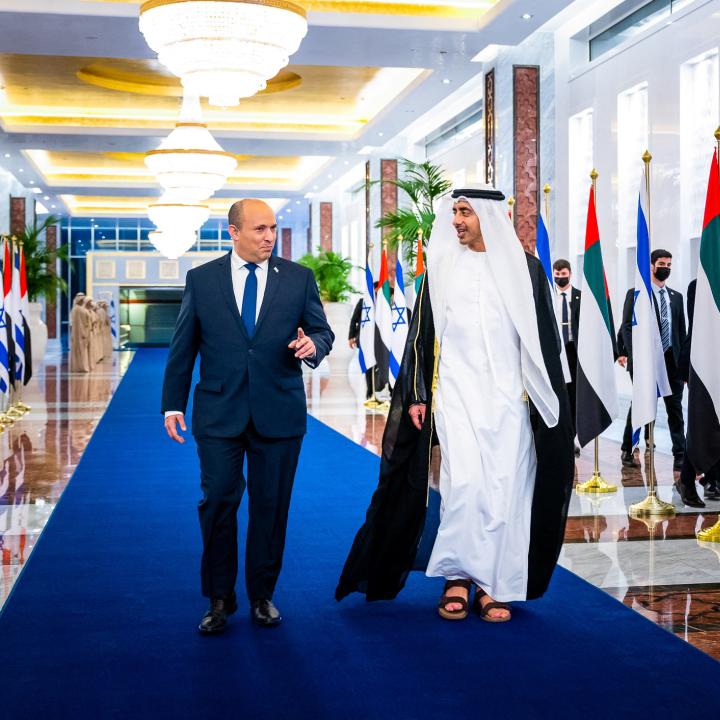 What happened: Israel has offered security and intelligence support to the UAE following the deadly drone and cruise missile attack by the Iranian-backed Houthi rebels on Monday.

Context: This was the first successful Houthi attack on the UAE mainland since the beginning of the Emirati involvement in the civil war in Yemen.

Looking ahead: The UAE has promised to respond but could wait to carefully calibrate its retaliation, which could also indirectly target Iran.

Iran's regime is the source of the Israel-Iran conflict - opinion