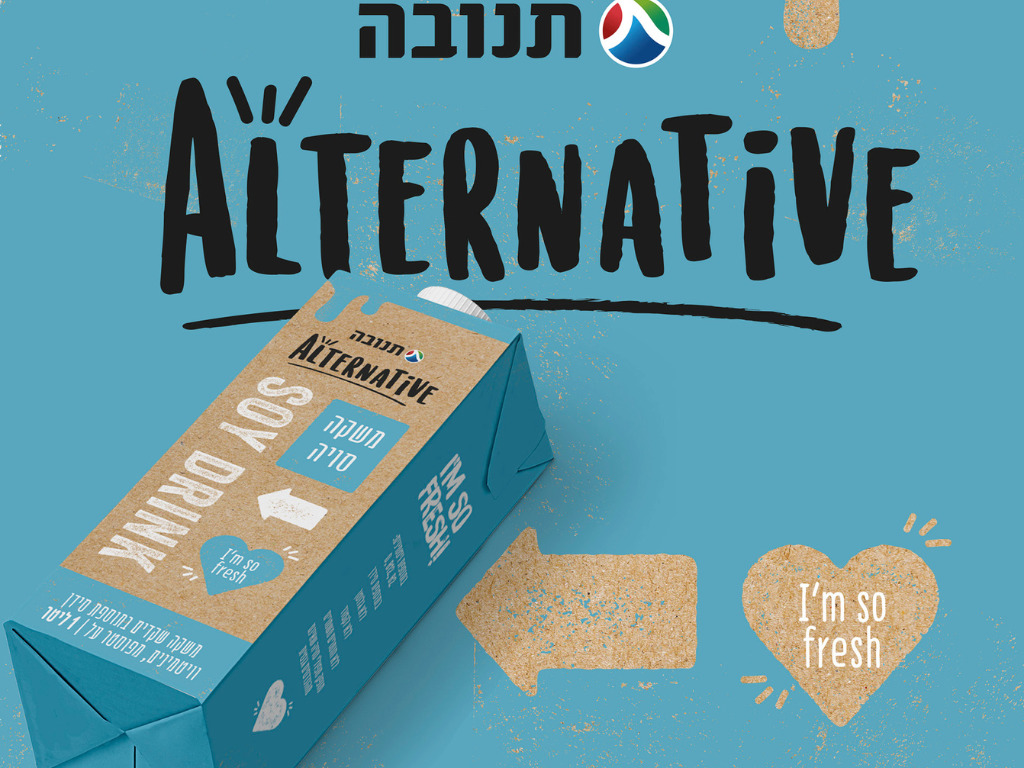 Israel further cements itself as a global alt-protein leader as its largest food manufacturer and dairy giant, Tnuva, is opening a dairy-free R&D center following its plans to launch into cell-based meat.

As Israel continues its ascent as a leading food-tech hub, driven in recent years by cultivated meat giants including Aleph Farms and Super Meat, the mainstream sector is diving in as well with Tnuva’s latest announcement. The dairy giant says it’s establishing the first R&D center in Israel focused on non-dairy products.

Tnuva is also vying for a slice of the country’s booming cultivated meat sector; in January it announced a partnership with biotech firm Pluristem Therapeutics to bring lab-grown meat to market by next year. Tnuva’s VC arm NEXT invested $7.5 million into the project in February.

The news was followed by the creation of a cultivated meat consortium in Israel, announced in April. Tnuva is part of the project, dubbed The Israel Innovation Authority, which is granting $18 million over three years to 14 companies and 10 academic labs in the cultivated meat space.

“This is an unprecedented governmental commitment on a global scale, in a cellular agriculture consortium and more particularly cultivated meat which will enable Israel to maintain its leadership in one of the most significant areas in Foodtech,” Shai Cohen, chief innovation officer at Tnuva Group and chairperson of the consortium said in a statement at the time.

Tnuva’s aim at dairy innovation also includes an investment in cultured milk startup, Remilk. The company raised $120 million in its Series B earlier this year.

A ‘new approach’ to food

With its new R&D center, Tnuva says it’s working with food tech startups on a “new approach” to food to meet the rising demand for sustainable options.

“In the last year, we began to understand that we need to extend our capabilities to be more flexible with new ingredients,” says Sverdlov. She says that as a 100-year-old manufacturer, Tnuva has a deep understanding of the consumer, the market, and how to handle new product roll-outs both from the manufacturing side and consumer side.

“With dozens of product launches a year, we have the most advanced infrastructures, capabilities, and knowledge in all categories to move Tnuva and its partners forward to the technological forefront in the alternative protein field,” Sverdlov said. “Our expertise are in developing large scale production processes and reaching relatively fast a final product, unique production facilities and our profound understanding of marketing.”

Kohlrabi’s Time to Shine In Israel, the humble vegetable has gotten trendy