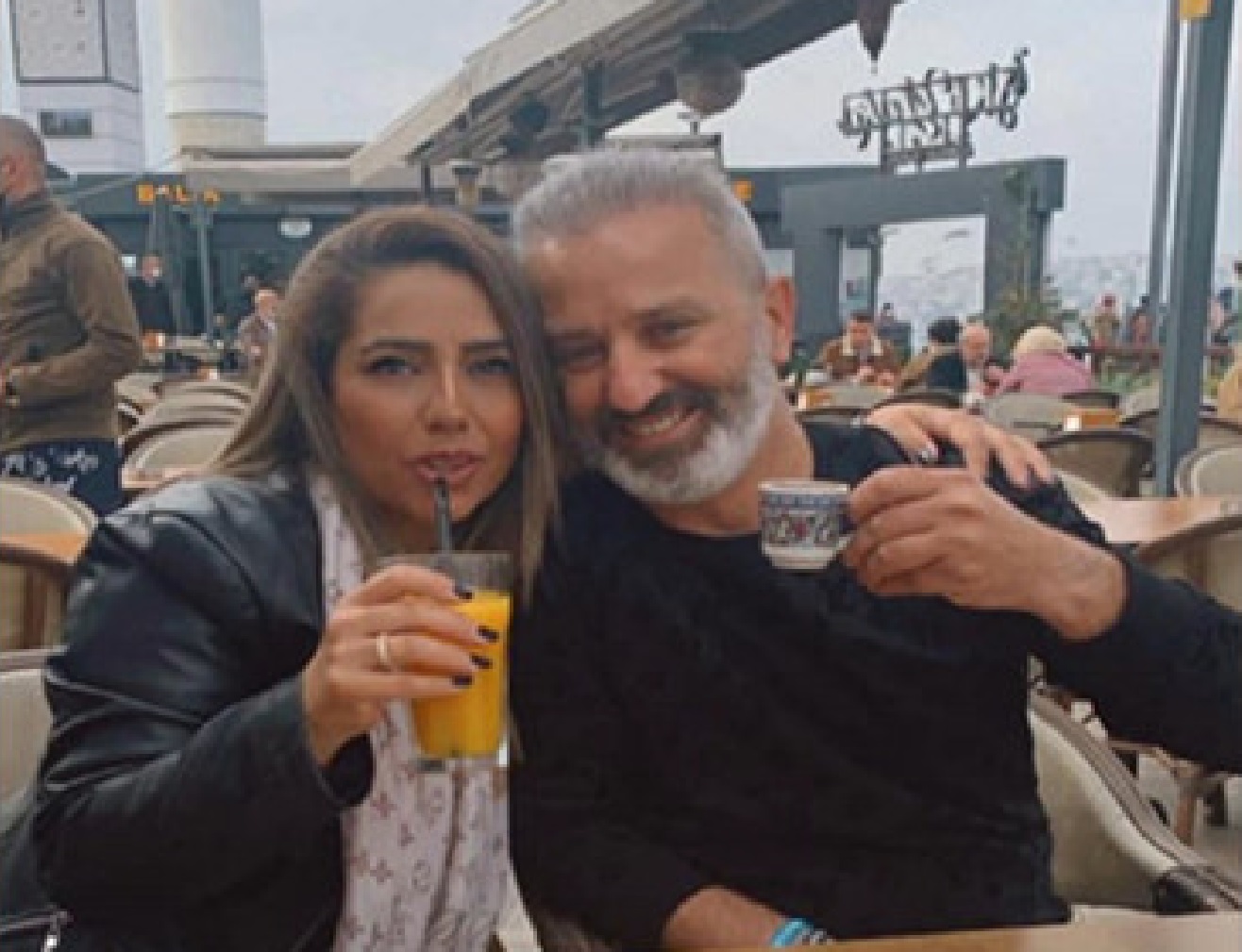 What happened:  A Turkish court has extended the remand of two Israeli tourists being accused of spying for Israel.

Context: Israel is operating on a number of tracks to secure their swift release. The Israeli embassy in Ankara is liaising with the Turkish foreign ministry, whilst both the Mossad and the National Security Adviser are working with their Turkish counterparts too.

Looking ahead:  Natali and Mordy Oknin's lawyer is expected to file an appeal to the court to try and reduce their remand after it was extended by 20 days yesterday.  As yet, no date for the trial has been set.