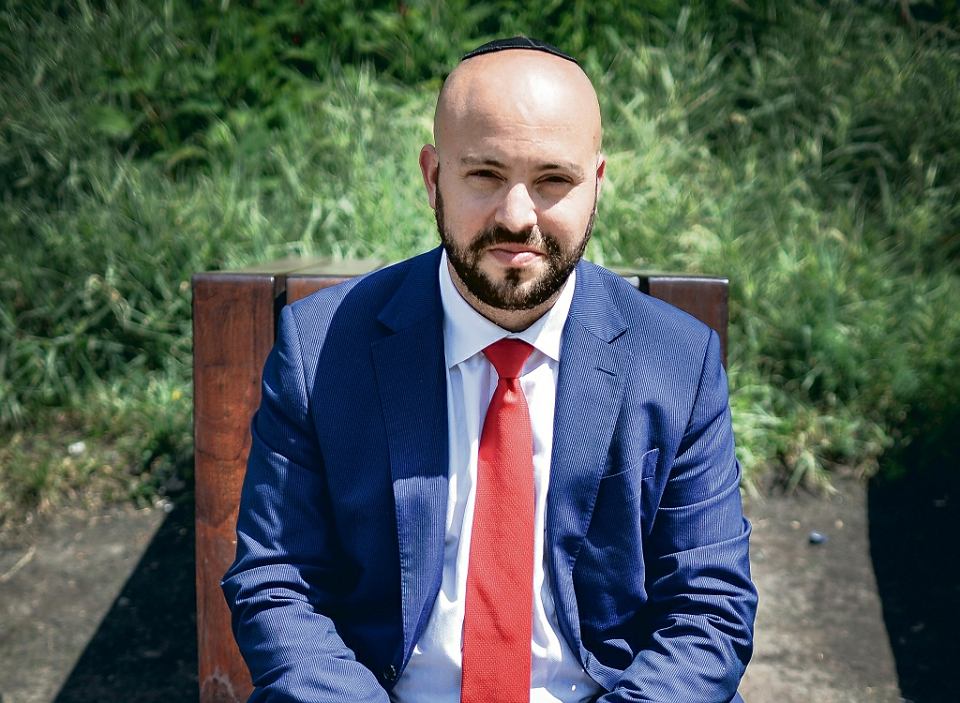 Jonny runs an initiative in Poland called “Matzevah,” which excavates Holocaust sites around the country and uncovers aspects of the Holocaust that were still unknown. Through this initiative, Jonny educates the public about the horrors of the war and about the importance of a Jewish homeland today. On campuses, Jonny speaks about his work and how it relates to fighting for Israel to ensure another Holocaust never happens again.

In addition to his work with Matzevah, Jonny served in the Paratroopers brigade in the IDF. He has also served as an advisor to top Members of Knesset and has appeared on dozens of news shows on CNN, Fox News, the BBC, and more.