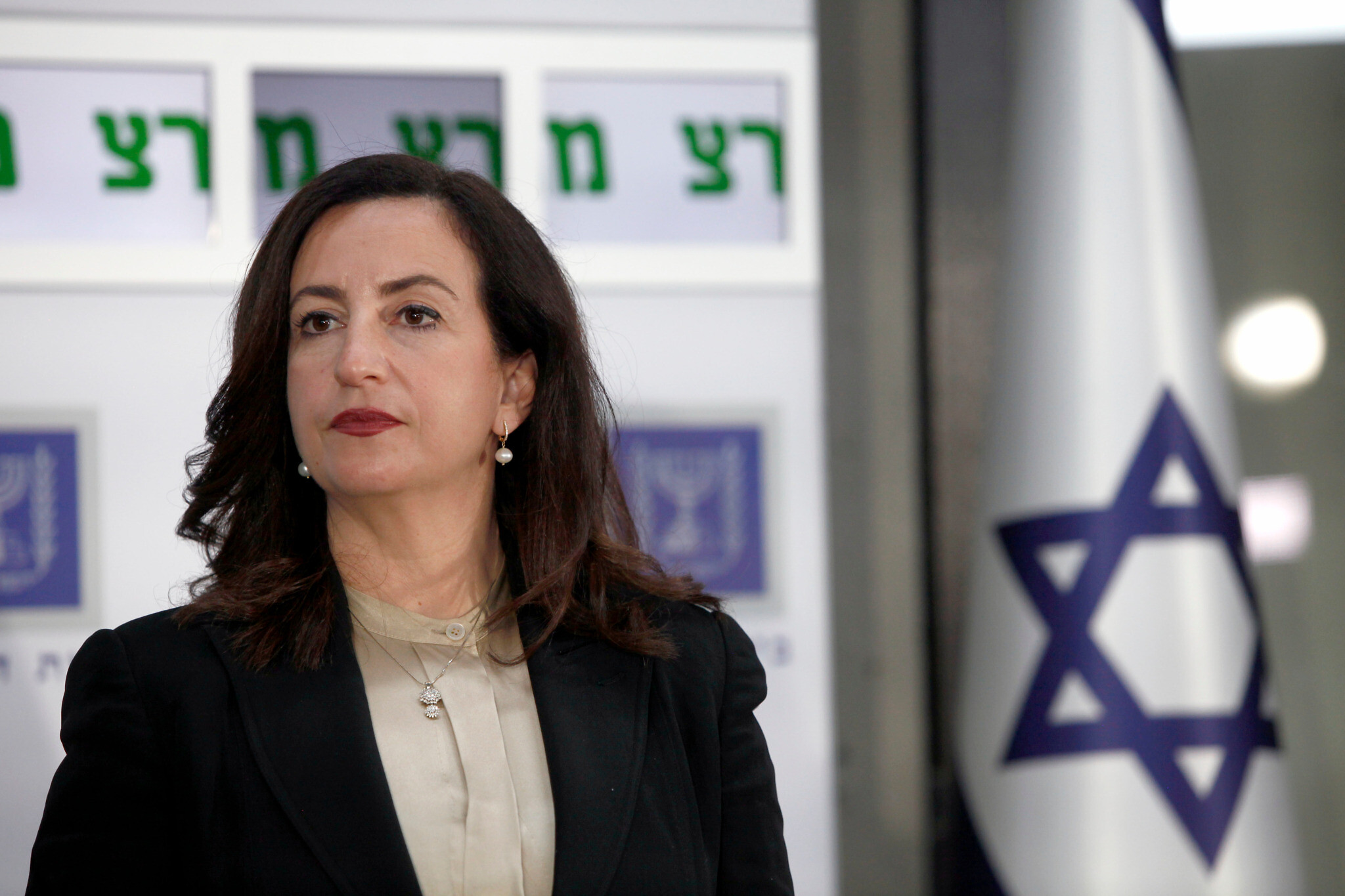 Context: Foreign Minister Lapid has positioned himself as the central figure maintaining the stability of this government.

Looking ahead: The coalition still face another challenge in the Knesset later today when they bring their bill on scholarships for discharged IDF soldiers to a vote.  It remains to be seen if Likud MKs will support the bill that they have previously endorsed or prefer to vote it down out of political considerations.